European public-to-private (P2P) deal activity has surged over the past decade, with take-private deals becoming a key generator of deal flow for private equity (PE) firms as they seek to deploy capital.

To some extent, increased PE activity in P2Ps, especially on big-ticket deals, has meant that PE is more comfortable with the regulatory process and regulators are more familiar with PE

This consistent growth in P2P activity reflects the rise of private capital and a shift from public markets, which has resulted from a combination of underlying factors.

Private M&A processes have become ever-increasingly competitive between PE bidders and among the institutions looking to finance them.

Record inflows into PE funds, the rise of private credit, an endless appetite for new debt issuance from CLOs and an ongoing low interest rate environment has meant that there is significant debt and equity dry-powder and ever-increasing pressure to deploy those funds. A scarcity of good-quality and available privately held assets has led to a greater sense of adventure into the public markets.

In deploying these funds, PE firms have been able to take advantage of recent volatility in public markets to acquire undervalued assets. This has been further exacerbated in the UK by a fall in the value of sterling caused by uncertainty surrounding Brexit. There may also have been instances of public company managers and more vocal activist investors who feel their companies are undervalued and that PE can offer the multiples they are expecting.

To some extent, increased PE activity in P2Ps, especially on big-ticket deals, has meant that PE is more comfortable with the regulatory process and regulators are more familiar with PE. Historically, there may have been some concern about the regulatory obligations involved in a public takeover, including whether a regulator would be sympathetic to buyout investors.

A reluctance to publicise deal terms and perceived higher execution risk (where deals are subject to counter-offers, 'bumpitrage' and longer than usual timelines) may have also previously appeared as barriers to entry.

Increased deal flow has meant that PE firms are increasingly comfortable operating in the public sphere, while old-fashioned perceptions from regulators that PE represents a threat to good corporate governance have evaporated.

Where are we headed?

The P2P trend looks likely to continue into 2020 as many of the underlying fundamentals remain supportive.

Growing interest among new entrants to European public takeovers will also continue to contribute to an uptick in public activity. These new players include: mid-market PE firms focusing on smaller targets (as big-ticket opportunities are more competitive); direct lenders, who are increasingly willing to lend bigger tickets on more competitive terms; and US bidders, which will add greater complexity to NY law credit agreements and US syndication processes in order to comply with European and UK regulation.

Caution may be warranted

Despite strong P2P tailwinds, some triggers could slow activity or add layers of complexity to the process. The UK, for example, appears to be subject to a continuing degree of economic certainty following the 2019 general election, which may result in fewer opportunities for pricing arbitrage. Meanwhile, a benign environment of easy monetary policy has allowed global stock markets to hit recent record highs (although the UK market is still relatively cheap).

If equity markets continue to grind higher, public targets will start to look less and less attractive. In these circumstances, it will be interesting to witness whether the financing markets (under pressure to deploy capital) out-muscle high prices in the equity markets (with PE always reluctant to increase multiples). In the short term, this will undoubtedly lead to greater pressure on more thorough and exhaustive diligence to find the right targets.

Regulation of P2Ps is also evolving as watchdogs across Europe catch up with the rise in take-private deal activity. Squeeze-out thresholds are shifting in certain jurisdictions, deals are being documented as shortterm bridge financings in order to avoid having to agree (and publicise) long-term documentation on rushed timetables, levels of disclosure (particularly around flex terms) are commonly now being discussed in greater detail, and the alignment of deal timelines with 'certain funds' and regulatory requirements are likely to come under increasing scrutiny.

While bid financing has coalesced into relatively established market standards, increased regulation and a spotlight on PE activity in the public markets could require new or more innovative approaches to P2P transactions. 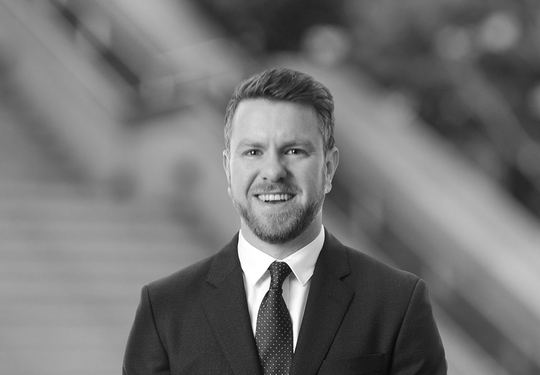 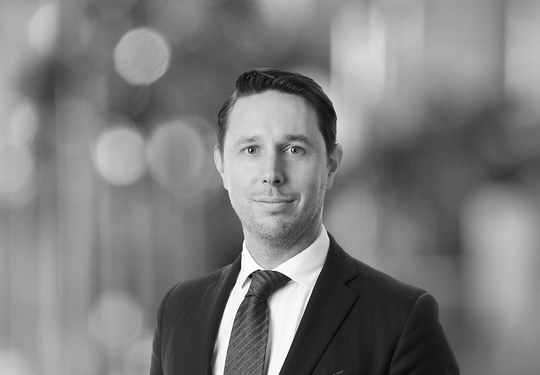