The Australian government has indicated an increased focus on compliance activities and audits, particularly with respect to tax conditions imposed by the Australian Taxation Office on FIRB approvals.

The Treasurer may prohibit an investment if he or she believes it would be contrary to the national interest. In making this decision, the Treasurer will broadly consider:

Historically, there have been few rejections by the Treasurer on the grounds of national interest. However, some significant investment proposals have been rejected on national security grounds, including the blocking of the New South Wales government's proposed sale of its electricity network Ausgrid to Chinese and Hong Kong investors in 2016. In 2017 – 2018, only one non-residential land application was formally rejected (which related to the development of residential properties on agricultural land), out of a total of 1,024 nonresidential land applications).

Foreign persons should file an application in advance of any transaction or make the transaction conditional on FIRB approval, and a transaction should not proceed to completion until the Treasurer advises on the outcome of its review. For a more sensitive application (e.g., a transaction involving the power, ports, water, telecommunications, banking or media sectors), foreign investors should consider the government's invitation in the Policy to engage with FIRB before filing an application for a significant investment.

These discussions may help foreign investors understand national interest concerns the government may hold about a particular proposal and the conditions the Treasurer may impose upon approvals.

Under the Act, the Treasurer has 30 days to consider an application and make a decision. The time frame for making a decision will not start until the correct application fee has been paid in full. If the Treasurer requests further information from the investor, the 30-day period will be on hold until the request has been satisfied. The Treasurer may extend this period by up to 90 days by publishing an interim order, which may be made to allow further time to consider the application.

Typically, if FIRB requires further time, it will request the applicant to voluntarily extend the approval deadline. Given the Treasurer's rights to otherwise impose a 90-day extension, applicants are generally incentivized to request deadline extensions. This makes it difficult to specify with certainty how long a review process will take; however, it is typical to expect a review period of 50 to 60 days from payment of the application fee. 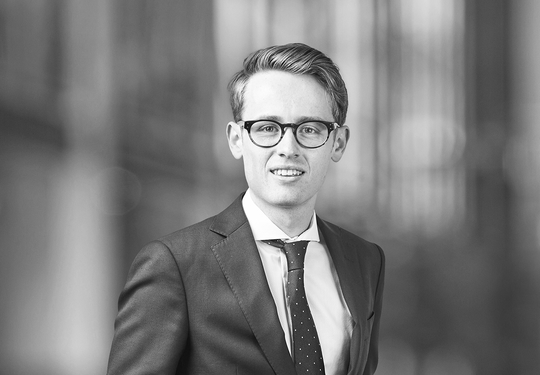