How US laws can apply

Means or Instrumentality of Interstate Commerce

Many US laws — including the Foreign Corrupt Practices Act (FCPA) in certain circumstances and various antifraud statutes — may establish jurisdiction over a crime whenever it involves the use of any "means or instrumentality of interstate or foreign commerce." The term is broadly defined by US authorities and may cover any communication or movement that crosses state or international borders, including wire transfers, emails, phone calls, mail and travel. Given the reach of US commerce, from free email servers to correspondent banks that clear US dollars for non-US based banks, such a broad definition can significantly increase the reach of US law. Furthermore, according to US authorities, a defendant company or individual need not use the means or instrumentality of interstate commerce themselves — it may be enough for them to have "caused" the use, such as an instruction being sent to one person, who then forwards it to another, through email servers in the United States.

In certain circumstances, a conspirator need not have participated in or even known about the underlying criminal offense committed by a coconspirator to be liable. Moreover, unlike conspiracy law in some other countries, under US criminal law, a company can "conspire" with its employees, so corporate crime in the United States may result in a prosecutable conspiracy.

A company or an individual also may be prosecuted under some US laws, if the company or individual is found to have acted as the "agent" of a company or individual that falls under US jurisdiction. For example, a Japanese trading company was recently prosecuted for violating the FCPA's anti-bribery provisions as the "agent" of a US company, even though the trading company did not act within the United States. A company potentially also may be liable for third parties' actions if those third parties acted on the company's behalf and for the company's benefit. Similarly, under the principle of respondeat superior, a company employee who is acting within the scope of his or her employment, and for the benefit of the company, is considered an agent of the company. If they commit a crime connected to their employment, the company may be criminally liable as well.

A company may be liable for another's conduct under the corporate liability principles of "alter ego" or "piercing the veil". For example, a parent company may be liable for its subsidiary's acts if it can be shown that the subsidiary was acting as the "alter ego" — or under the control of — the parent. If a subsidiary outside the United States is determined to be an "alter ego" of the parent, US authorities may be able to "pierce the veil" of legal separation between the companies, and, if so, the foreign company's actions can be treated as if they were committed by the US company. Once an alter ego relationship is shown to exist, either in general or in a specific instance, the subsidiary's conduct and knowledge may be attributed to the parent.

US law makes it a criminal offense to engage in or attempt to engage in a financial transaction involving funds that are known to be the proceeds of certain unlawful activities, or to engage in a financial transaction that provides funds for the commission of a crime (such as terrorist financing or sending a bribe payment). This offense is called "money laundering," and non-US corporations and foreign nationals may be subject to prosecution under US federal anti-money laundering statutes if they are involved in the transfer or attempted transfer of illegally obtained funds or funds used to further criminal activity.

Money laundering offenses can be as serious as the underlying offenses they promote. Each financial transaction can be considered a separate offense and is punishable by substantial fines and possible imprisonment. Additionally, funds and other property involved in money laundering may be frozen or seized by US enforcement authorities, or subject to forfeiture.

In prosecuting money laundering offenses, the US Department of Justice takes the position that jurisdiction exists over a financial transaction if the laundering is completed by a US citizen anywhere in the world, or by a foreign national or non-US corporation if the criminal conduct occurs in part in the United States—even if the foreign individual or company never themselves took an action in the United States, or intended for an act to occur there.

This broad jurisdiction can greatly expand the reach of the US money laundering statutes. For example, US corporations and individuals potentially may be prosecuted for money laundering offenses involving financial transactions that occur wholly outside the United States. US courts have held that the financial transaction requirement is satisfied for a wholly foreign transaction if the defendant's conduct "affected" foreign commerce with the US — such as in antitrust matters. Virtually every dollar-denominated transaction potentially implicates US commerce with other nations. While there does need to be an actual US nexus for money laundering laws to apply — the dollars being cleared through a US correspondent bank, for example — and there are dollar-denominated transactions that have no such tie, US enforcement authorities increasingly operate on the assumption (unless convinced otherwise) that they have jurisdiction for such offenses whenever a suspect transaction is denominated in US dollars.

The jurisdiction potentially created by clearing US dollars through a US bank can also significantly extend the reach of US sanctions laws. Sanctions can prohibit or restrict doing business with countries (such as Cuba, Sudan, and Iran), individuals or companies referred to as "specially designated nationals" or "SDNs," which are 'blocked' parties subject to a US asset freeze, and entities placed on the "Sectoral Sanctions Identifications List" (SSI List), as in the case of the Ukraine-related sectoral sanctions.  Sanctions regimes typically cover all "US persons," but what qualifies as a US person may change from one sanctions regime to the next, as each set of sanctions varies slightly. Generally, it includes any US citizen or permanent resident and any US company, wherever they are in the world, as well as any person physically in the United States. In addition, in certain instances US sanctions may reach non-US subsidiaries of US companies.  This may mean that the clearing of dollars through a US bank may be enough to create US jurisdiction over subject transactions.

The location of funds outside the United States does not necessarily mean they are beyond the reach of US enforcement authorities. Under US law, the proceeds of criminal offenses — including some offenses that occur entirely overseas — may be subject to forfeiture and may be frozen and eventually seized by US authorities through forfeiture actions initiated in US courts. With a judgment of forfeiture issued by a US court in hand, US authorities may be able to freeze not only funds located in US bank accounts, but also funds deposited in foreign bank accounts in view of the increasing cooperation among and between enforcement authorities in different countries. 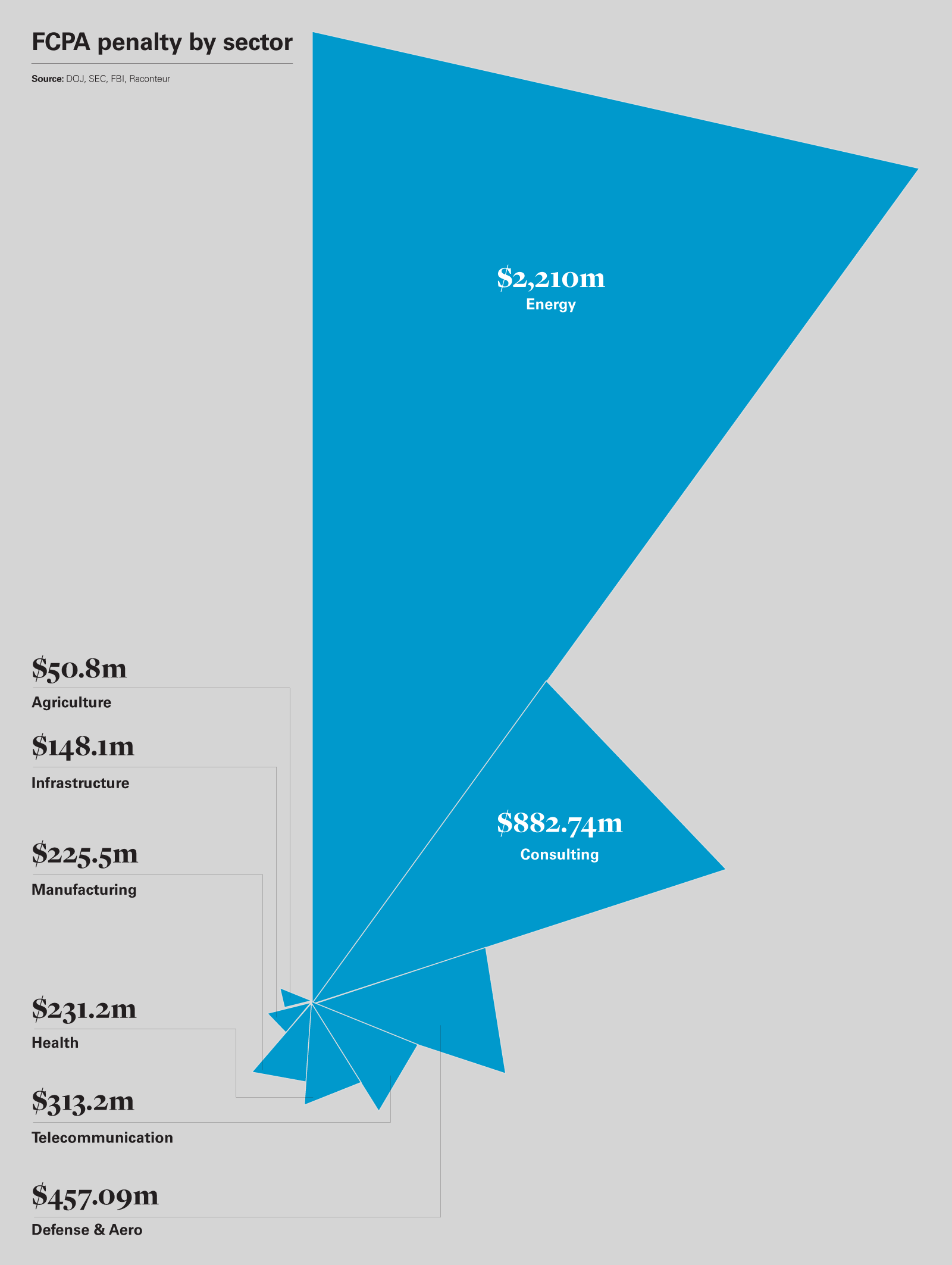