Managing economic and social change toward a sustainable future

Imposing an "America First" trade philosophy on a globalized economy—a campaign promise US President Trump is in the process of delivering—is affecting trade and investment relationships worldwide. Inevitably, there is a knock-on impact on other areas of Washington’s relationships with allies and rivals alike, from security concerns to energy, climate change, demographics, technological advances, geopolitical considerations and others.

The specific policy proposals flowing from this initiative are revamping existing alliances and institutions in ways that call into question the existing world order, and are forcing many countries—close US allies as well as competitors—to reconsider how they work with the US.

America First is rearranging international politics as well. With China rising, rapidly changing developments on the Korean Peninsula, and Japan focused on economic rejuvenation, how will defense relationships be realigned? Is America losing influence in the Asia-Pacific region, or just recalibrating its terms of engagement?

These and other issues were explored recently at a White & Case seminar series in Tokyo. The series, "Managing economic and social change toward a sustainable future?" featured lectures and discussions on energy policy, patents and trademarks, shareholder activism and global responses to America’s recent disruptions in longstanding trade relationships. 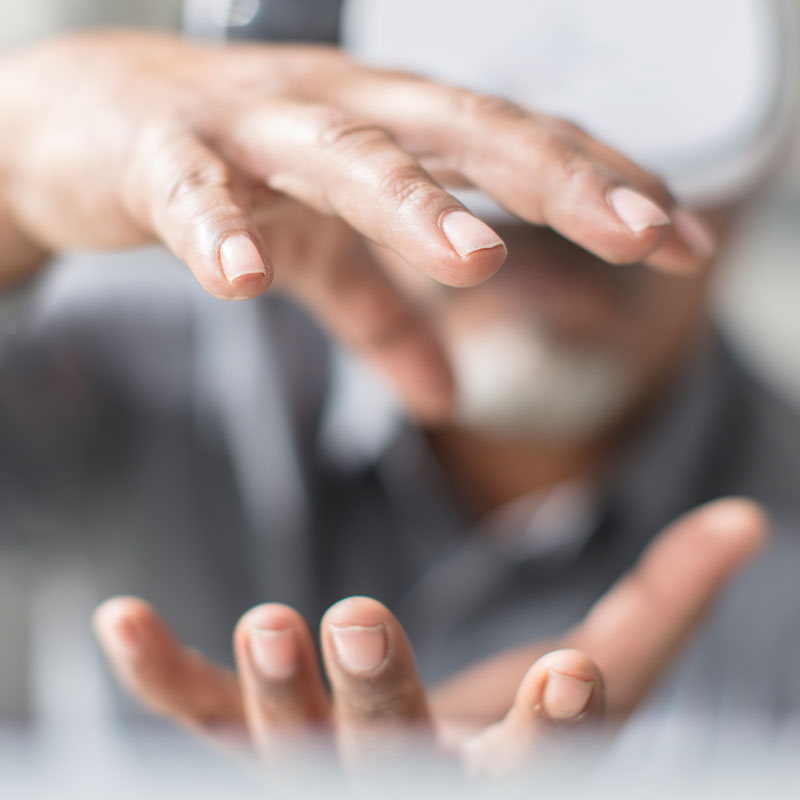 In Tokyo, White & Case gathers leading thinkers on international business and trade policy from around the globe to explore what evolving US policy means for other nations—and to propose effective responses. 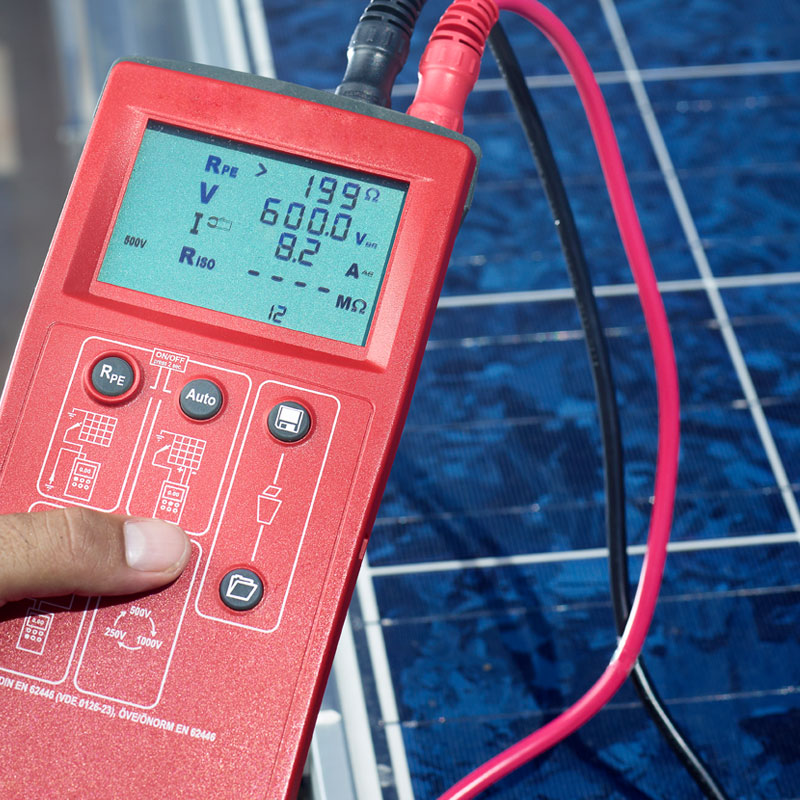 The oil & gas (O&G) sector is no stranger to volatility, but it is even more at risk of instability at a time of unpredictable political situations, changing economic structures and broader global vulnerabilities 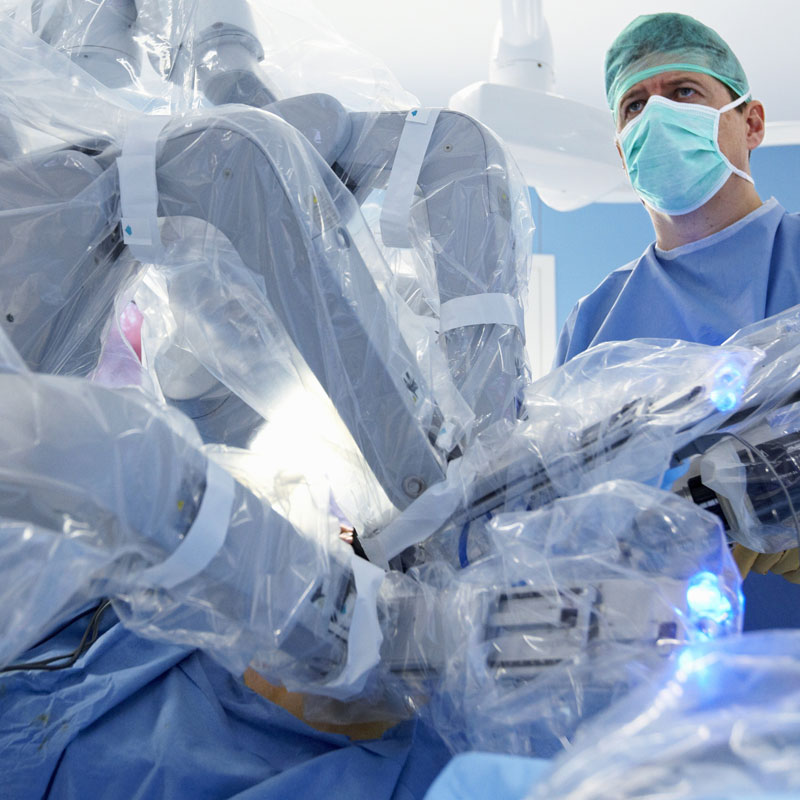 How has President Trump’s "America First" philosophy affected US patent policy? White & Case partners discussed what an evolving US patent policy will mean for other nations, and to propose effective responses. 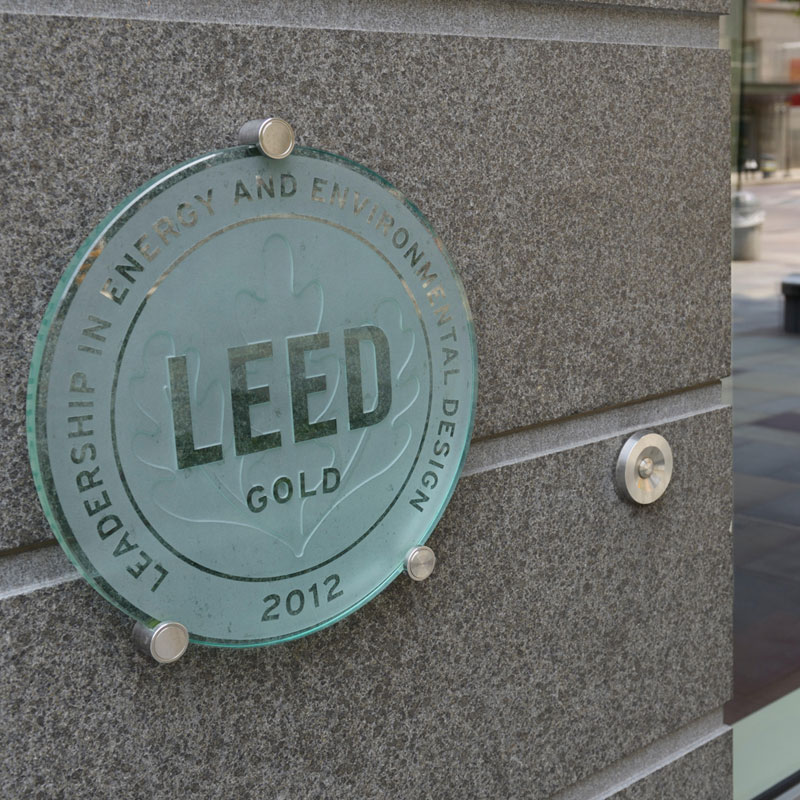