The oil & gas sector posted M&A transactions worth a total of US$103 billion during the first half of the year, down 9 percent on the same period in 2018. Deal volume fell 44 percent to 90 deals.

The largest deal of the first half of the year, Occidental Petroleum’s US$54.4 billion purchase of Anadarko, accounted for more than half of deal value.

Low deal volume might be expected given the relatively narrow—and moderate—range at which oil & gas prices traded in the first half of the year. This has given rise to an environment where returns are constrained, small and medium-sized businesses in the sector have not been able to attract sufficient capital to pursue M&A—and publicly listed companies have come under pressure from investors to return what spare capital they do have.

Meanwhile, oil majors with strong balance sheets have sought opportunities to consolidate, particularly in areas where there is potential for synergies with their existing assets. New technologies with the potential to increase the efficiency of production have also attracted particular interest.

Bouts of volatility are to be expected in the short to medium term—not least in the face of geo-political uncertainties and tensions—but the global economic backdrop does not suggest any significant increase in demand for oil & gas is imminent.

Moreover, the shift away from carbon-intensive energy around the world may limit the potential for increased demand. While US oil businesses are under less pressure than their European counterparts to begin investing in renewables, they will nonetheless be affected by the impact of any long-term shift.

In this context, further consolidation at the larger end of the market is likely, while the potential for smaller deals will be more constrained. A silver lining—the largest transactions are likely to prompt further M&A as businesses review their portfolios; divestments of non-core and overlapping business lines often follow mega-mergers. 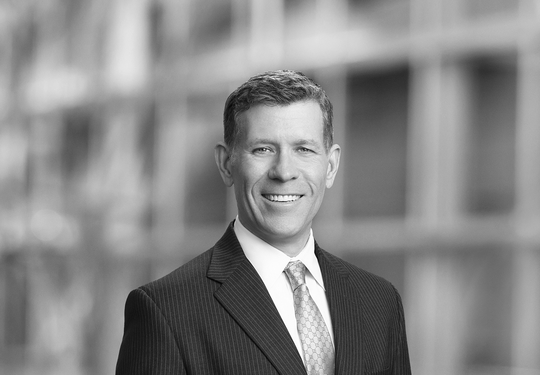