In 2012, Mexico enacted the General Law on Climate Change (GCCL), which required the creation of a national registry for greenhouse gases and provided orientation to federal, state and municipal authorities toward the authority to establish a voluntary emissions trading scheme (ETS).

In 2014, the Regulations of the GCCL for the Creation and Operation of the Emissions Registry (the GCCL Regulations) were published, followed by an implementing decree in 2015, recognizing that the first step in establishing an efficient compliance market was implementing an accurate registry of emissions of greenhouse gases (GHGs) and compounds.

The governments of California, Québec and Ontario are expected to participate as observers during the pilot ETS.

The GCCL Regulations list the GHGs and compounds that must be recorded. This includes the following:

In 2016, SEMARNAT, the Mexican Stock Exchange (BMV) and MexiCO2 (a voluntary carbon platform of the BMV) signed an agreement to implement a voluntary pilot ETS for several major companies pertaining to the power generation, manufacturing and transport sectors. Implementation of such a pilot project is currently being discussed, and its purpose is to prepare companies to create a draft ETS regulation by 2018, which would lead to a cap-and-trade program and compliance market (expected to be implemented by 2021).

The governments of California, Québec and Ontario are expected to participate as observers during the pilot ETS, with the purpose of collaborating in the potential linkage between these ETSs. Mexico signed a Memorandum of Understanding in 2015 with Québec that includes cooperation on emissions trading, and in 2016, Mexico, Québec and Ontario issued a joint declaration on carbon markets collaboration. This collaboration would be attractive for implementing emission-reduction projects with potential lower costs in Mexico, which may be recognized for compliance in these Canadian provinces, and it is already a possibility in the voluntary market of California, managed by the Climate Action Reserve, which has implemented several protocols for projects that may be implemented in Mexico. 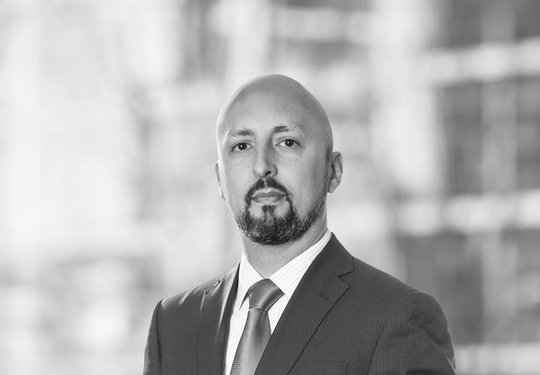