National and international policy changes that occurred in 2016 may have far-reaching implications for global trade. Surging economic nationalism—at least partially responsible for the 2016 Brexit and US election votes—threatened to alter multilateral trading systems and the previous broadly held belief that relatively open borders boost business and enhance economic welfare.

By the end of 2016, companies and countries globally began voicing concerns about potentially seismic shifts in US trade policy.

The new US president's campaign pledges included calls to raise tariffs, restrict imports and modify or withdraw from trade agreements, including without Congressional approval. Even if the new US administration does not carry out these specific proposals, more subtle changes—such as a diminished US role in ongoing and future trade negotiations and in the World Trade Organization—would still significantly alter US trade policy and the world's trading system.

The new US administration's policies could create both risks and opportunities—in 2017 and beyond—for companies, lenders and others that rely on any trade agreement between the US and other countries for critical parts, current or planned investments, easy access to particular markets, or other aspects of business operations.

In addition, 2016 marked the first time in more than 20 years that the European Union (EU), the world's largest trader of manufactured goods and services, changed its rules on how to access its market of 500 million consumers. 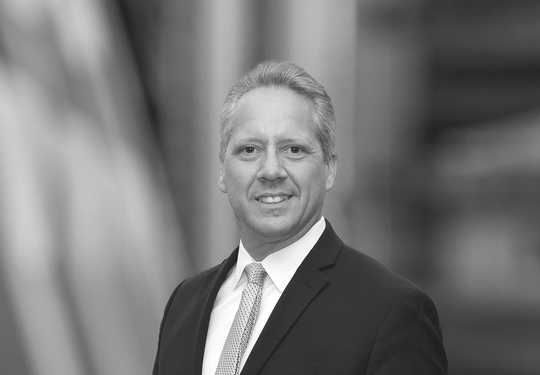 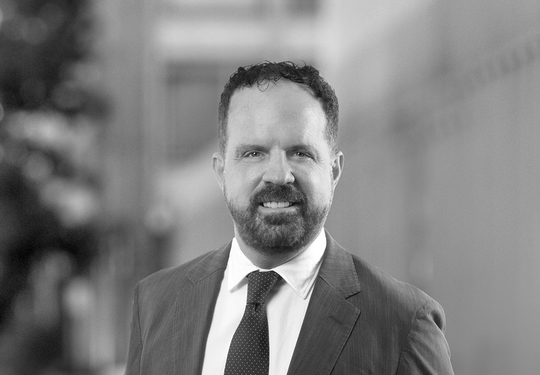 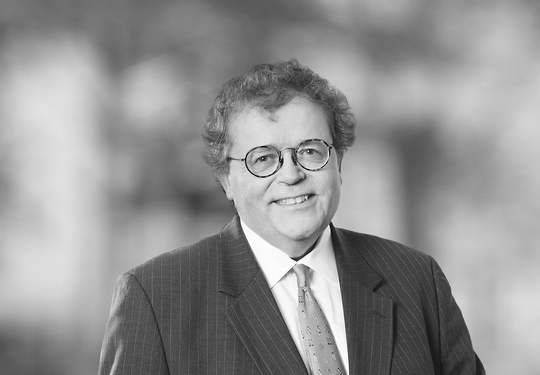