There are more than 60,000 homeless adults and children in New York City. Forty-two percent of such individuals suffer a disability, compared to just 12% of the general population. Yet according to the Center for Independence of the Disabled (CIDNY), only 32 beds (out of 50,000) in the City's shelter system are dedicated for those with disabilities.

Few discrepancies so clearly convey the longstanding failure of the City's shelter system to adequately accommodate this population as required by the Americans with Disabilities Act (ADA). In 2015, White & Case partnered with the Legal Aid Society of New York to bring a lawsuit challenging this systemic shortcoming, on behalf of CIDNY and the Coalition for the Homeless. In August of 2016, the lawsuit was converted to a class action on behalf of all disabled homeless people in New York City, leading to a landmark settlement with New York City Governor Bill DiBlasio's administration in May of 2017.

The settlement, which will ensure that all shelters are brought into compliance with the ADA within five years, builds upon the legacy of a landmark case dating back almost 40 years. In 1981, Callahan v. Carey established the unique right to shelter for homeless men and women in New York City and State. A ruling by the New York State Supreme Court spurred lengthy negotiations that culminated in a consent decree, with the City agreeing to provide shelter for all those who demonstrated need.

"New York City is one of the few places where there is a legal right to shelter," says White & Case partner Paul Carberry, who led a legal team including associates Evelyn Fanneron, Jade Harry and Erin Smith. "When homeless New Yorkers' disabilities are not accommodated in shelters, they are denied this basic right and must face life-threatening conditions. We are proud of the work that we have done in partnership with The Legal Aid Society to obtain this settlement which will improve and save the lives of disabled, homeless New Yorkers," Carberry says.

In the years since Callahan, and in view of continuing barriers to access, organizations such as The Legal Aid Society have sought to assist disabled homeless people to acquire accommodations and services on a case-by-case basis. This piecemeal approach has had a necessarily limited effect in remedying the broader problem—especially given historic levels of homelessness that have led to a "capacity crisis" in the City's shelters, according to the Department of Homeless Services (DHS).

The need for a more systemic approach lay behind our legal team's decision to undertake a broader class action. "Our extensive experience with more confrontational litigation allowed us to make an especially impactful contribution to this case and to complement the skills and expertise of the organizations we partnered with," Carberry attests. The complaint filed by White & Case alleged "long-term, serious and systemic failures" on the part of the shelter system, failures that "have significant consequences for the health, safety and quality of life" of disabled people seeking shelter.

The team's work revealed that during the application process, prospective shelter residents with disabilities are not informed of their rights to accommodation or provided with transportation services, interpreters, or other accommodations. Thus, as associate Erin Smith noted, "the application process itself imposes a disproportionate burden on the disabled. We also found that DHS almost never accepts individuals' self-attestation as to their disabilities and need for accommodations even when their disability is readily apparent."

Even in cases where a disability is successfully established, the City often fails to provide accommodations. Those with service animals can find themselves subject to harassment by staff; those with medically based dietary restrictions are frequently denied access to necessary foods and facilities; and those in need of nursing care and other forms of assistance are often unable to receive it in shelter.

The stories of particular clients represented by this class action powerfully convey the impact of a non-compliant shelter system on individual lives. One homeless couple suffering, respectively, from sickle cell disease and the effects of two automobile accidents was granted a conditional placement that offered no accommodations for their numerous ailments. Another client, in spite of a seizure disorder that is markedly exacerbated by heat exposure, was prevented from turning on the air conditioner in his shelter until a lawyer intervened. A family of four with an infant who requires 24-hour nursing care for congenital heart issues had been forced to share one small room along with a team of full-time nurses.

These are just some of the disabled homeless people whose circumstances stand to change as a result of the recent settlement. In addition to requiring that the City survey existing shelters and identify barriers to access, it mandates that the City hire new staff to oversee these reforms and simultaneously retrain all staff to ensure compliance.

Having helped to achieve this landmark settlement, our lawyers are now taking on a second case to help make New York's right to shelter a reality. The case involves so-called "adult families"—often disabled people and their adult caregivers. The City has maintained that a right to joint shelter does not apply to these applicants on the grounds that they do not constitute a family unit. "This case shows that our work in realizing the right to shelter, especially for the disabled and their families, is far from finished," Paul says. "We are committed to continuing to make a difference for New Yorkers in need." 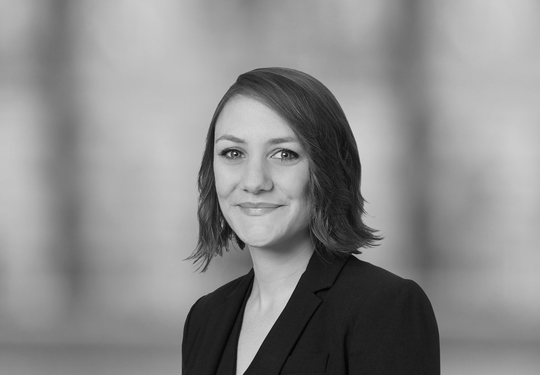 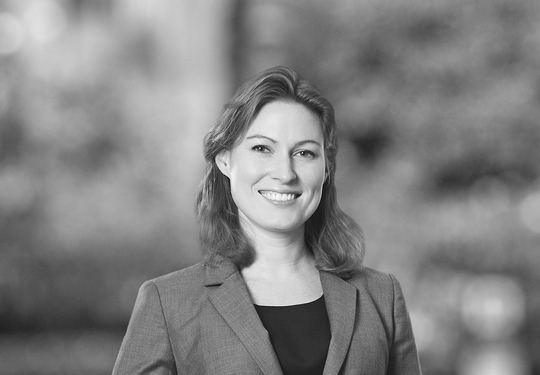