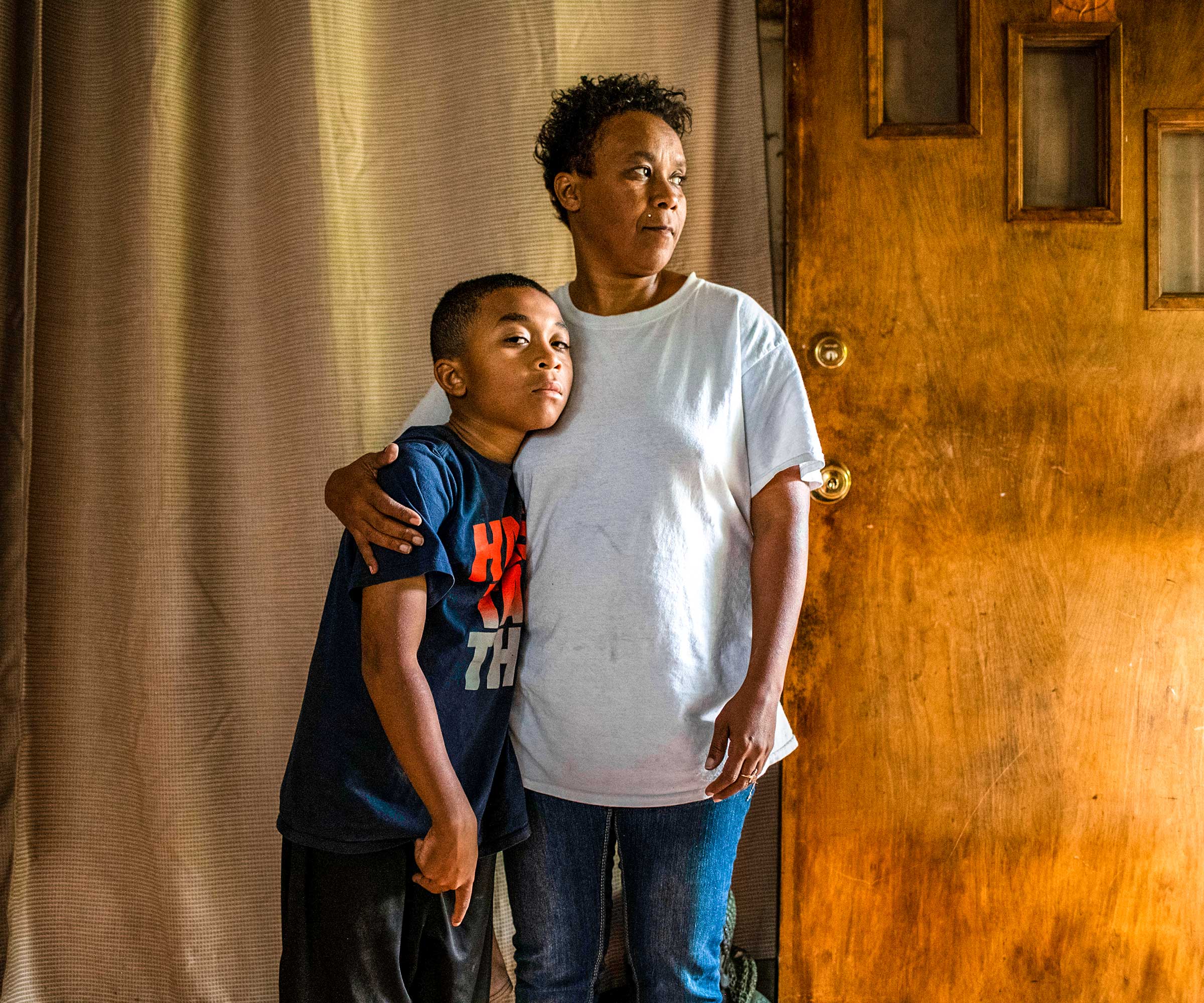 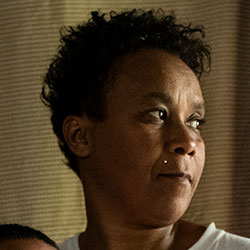 Following four years of legal work on behalf of the 30,000 children in Flint, Michigan exposed to lead-tainted drinking water, a pro bono team of White & Case lawyers, together with lawyers from the American Civil Liberties Union (ACLU) and Education Law Center, achieved a groundbreaking settlement in 2020 to provide urgently needed special education services for these children.

“We did not poison ourselves; we were poisoned.”

My son is 12 years old now, and he has a first-grade reading level because of lead exposure. It’s been really hard for us, but we can’t give up.

I really didn’t vote until I started being an activist and fighting for the water and then for my son’s education.

The lawsuit established a Neurodevelopmental Center of Excellence, and my son was given a neuropsychological exam at the center. That’s when we found out he has cognitive impairment. He’s been in virtual school since 2017. The school was just not able to deal with him; it was so bad that I refuse to put him back in the classroom right now.

One thing I like about the online classes is he can work at his own pace. You’d expect you could put on a timer for an assignment and he gets it done. But that doesn’t work; he will do things like break pencils because it’s just too confusing to him. So I had to explain to the school how much he is really suffering not getting the teaching that he needs.

Now they’re providing more online resources to special education students than they were doing in the classroom. He also has a social worker and an occupational therapist, and he talks with both of them online. He meets one-on-one with a teacher, and he also gets to see students who are in the same class. I’ve also become a learning coach so I can help him when he’s offline. So it’s better now.

Working with the ACLU has been the best thing I think I could have done. I was actually in Lansing trying to get into Governor Rick Snyder’s office because I personally wanted to say to him, “What would you do if this happened to your wife or your daughter?” That’s when I got connected to the ACLU.

But the situation in the schools is still very bad, and our experience before the virtual learning was awful. We did not poison ourselves; we were poisoned. From this crisis, I feel like they’re setting our kids up to go from school to prison. I feel like that school-to-prison pipeline must be completely dismantled. I think there should be a new school curriculum. I think what it will take for the Flint schools to begin to prosper is a better structure, with things like better mentors in the classrooms to assist the teachers who may not be skilled in dealing with children with these needs. And I feel like the curriculum should include programs to teach about racism, environmental injustice, digital literacy, financial literacy and leadership. The key issue is how money is spent. We need a complete overhaul of how the schools operate and what they teach.

It’s not going to change in just a month or two. This is going to take some time, but I have to see them trying to make a change. Right now I’m focused on voting. I was working with someone through the water crisis, and she is now on the Flint school board. In fact, we were able to elect women to all three seats that were open, and I really think we’re going to see a change, but it’s going to take a while before we start seeing improvement.

But now, because of the crisis, there is no trust. So it’s really hard, but I’m not only fighting for my son, I’m fighting for Flint. This settlement is one victory, but I really want to see a change in the curriculum. I’m going to continue fighting.