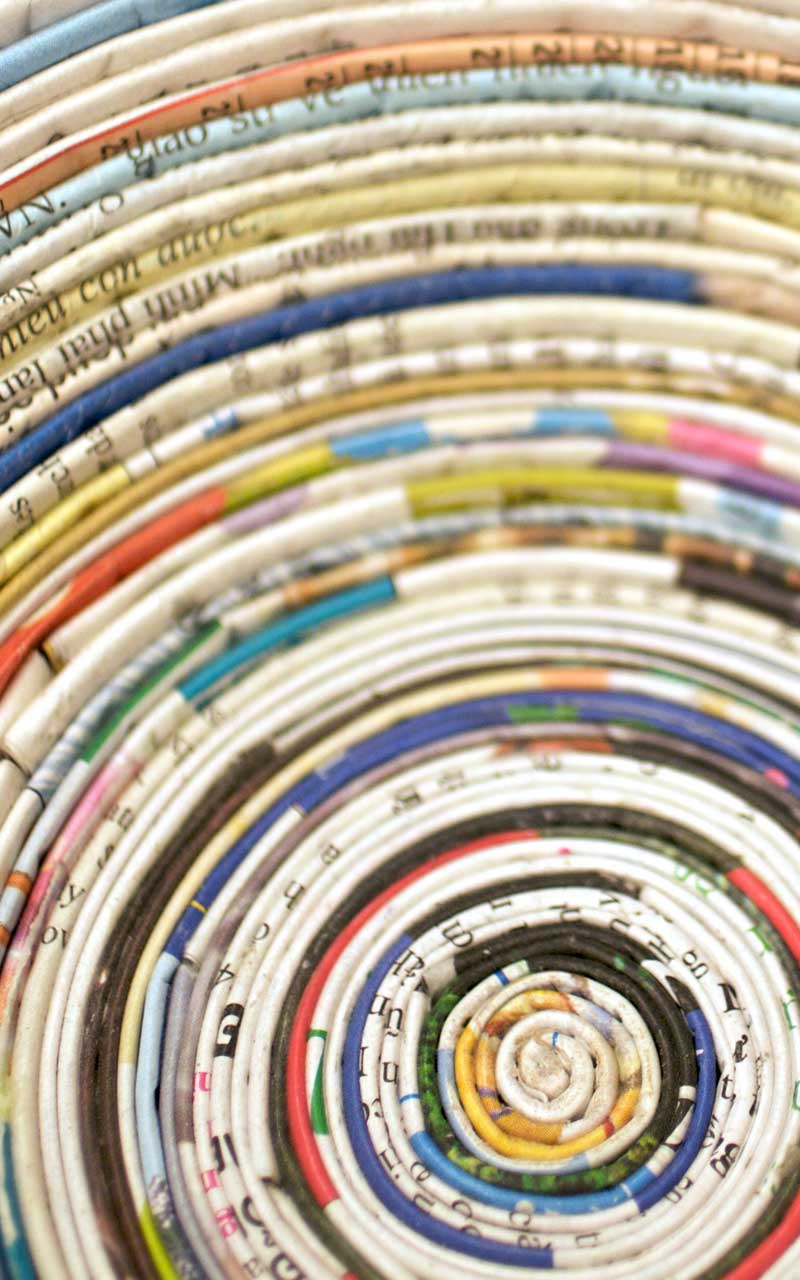 2018 PRIDE 500 Seal – Award from STICKS & STONES and the Action Alliance against Homophobia to recognise open and LGBT-inclusive companies and organisations.

One of only two Tier 1 ranked firms on the Minority Corporate Counsel Association's 2016 Do Good, Do Well List, acknowledging the Firm's high levels of both diversity and profitability

10th consecutive 100% rating on commitment to lesbian, gay, bisexual and transgender (LGBT) workplace issues on the 2018 Human Rights Campaign's Corporate Equality Index. This rating identifies the Firm as one of the best places to work for LGBT individuals.