Marine Money International magazine has named the Northvest 2 transaction on which White & Case advised its "Securitization Deal of the Year."

In its profile of the winning transaction, Marine Money International described the deal as "the biggest securitization of shipping credits placed in the market in a long time," and singled out the €1 billion in ship financings. 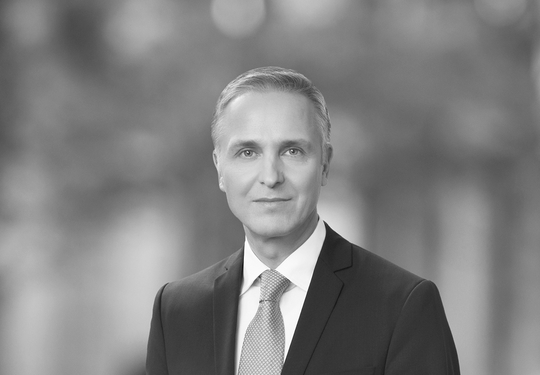 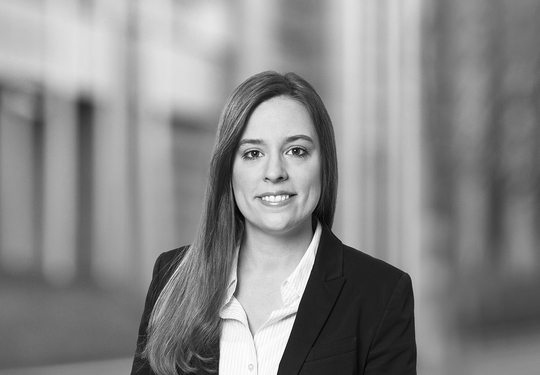