The awards, which are jointly hosted by The City of London Law Society, celebrate achievement and excellence in the profession. They are decided by an independent judging panel and are always hotly contested among the top firms of the UK legal community.

It’s been an outstanding year for White & Case’s London office in winning high-profile international awards. In March, White & Case was named "US Law Firm of the Year" at the 2019 Legal Business Awards in London, and in April, White & Case collected three awards at the International Financial Law Review (IFLR) Europe Awards. 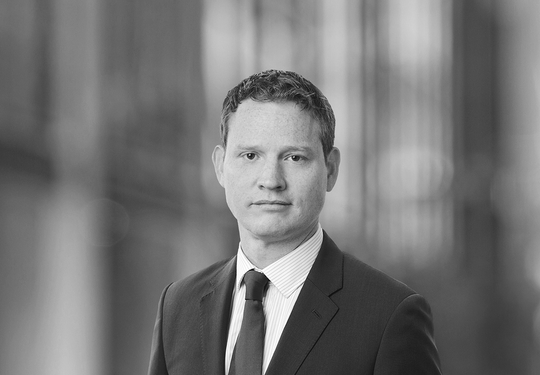 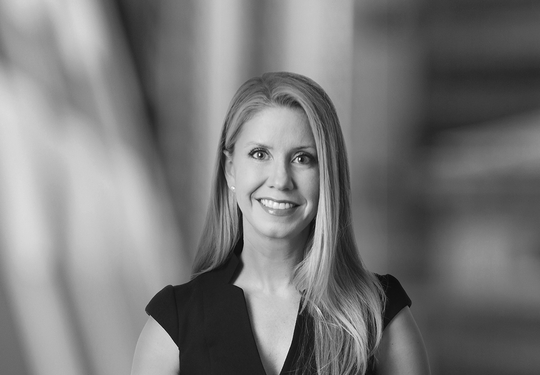