White & Case was ranked first in The American Lawyer magazine's "Diversity Scorecard 2018," a survey of the United States' largest and highest-grossing law firms to determine their percentage of full-time minority lawyers and partners. This is the fifth consecutive year that the Firm earned the top ranking: White & Case also placed first in the 2014, 2015, 2016 and 2017 Diversity Scorecards.

To identify the most diverse firms, The American Lawyer evaluates Am Law 200 and National Law Journal 250 firms according to their inclusion of Asian-American, African-American, Latino or Hispanic, Native American and self-described multiracial attorneys

According to the 2018 Diversity Scorecard, 33.8 percent of White & Case's US lawyers were a member of a minority group in 2017, as well as 21 percent of the Firm's US partners.

"This is a true example of the firm's commitment, teamwork, dedication, persistence, and leadership—from our Chair Hugh Verrier and the rest of the Executive Committee, to numerous practice leaders, to the members of our Diversity Committees, to all the recruiting teams, to Maja [Hazell, New York, White & Case Global Director of Diversity and Inclusion] and her hardworking Diversity team, and to so many others," says Raoul Cantero (Miami), White & Case Global Executive Partner for Diversity. "For a Global 100 firm like ours to accomplish this feat—even once, not to mention five years in a row—it takes the work of many people who buy in and commit to one goal. But achieving and maintaining a diverse firm is like pedaling a bicycle uphill—when you stop, you don't just come to a standstill. You start heading backward. We cannot become complacent." 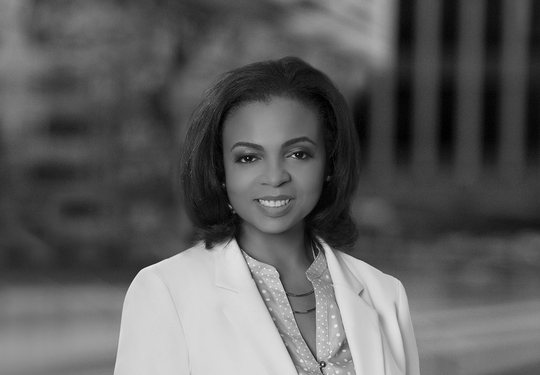