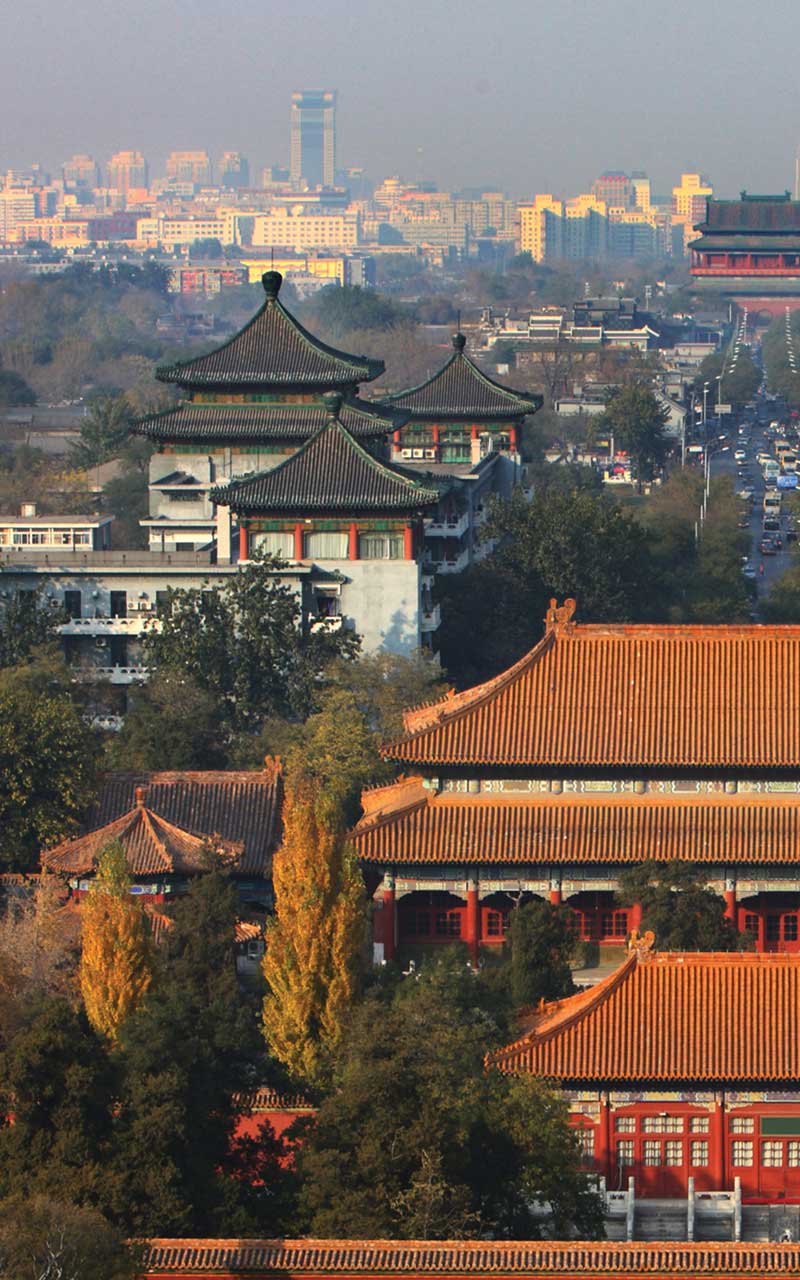 White & Case has a long history in China, having established its first office in Hong Kong in 1978, and has been practicing in China for over 40 years; the Firm now has more than 80 lawyers and legal professionals based in Hong Kong, Beijing and Shanghai. Our China team is led by seasoned international and Chinese lawyers who are recognized leaders in the legal and business community. Our focus is on assisting clients as they navigate the legal issues and practicalities of inbound business to China and on Chinese corporations' outbound investments worldwide.

White & Case has one of the largest teams among international law firms in China. Our extensive experience on the ground in China gives us an active business network and the ability to execute transactions effectively.

Our Mainland China practice team is composed of English, Hong Kong and US-qualified lawyers, as well as lawyers trained in PRC law. This combination of qualifications ensures we are deeply connected to the local business community, and our deal experience over many years means we understand how to help our clients achieve their strategic objectives in Chinese and foreign markets. The majority of our lawyers are fluent in Mandarin and English.

We work with an almost equal balance of local and multinational corporations in China in their business and transactional activities across a broad spectrum of industries, including those which are highly regulated.

Loan for acquisition of NVC China
The mandated lead arrangers and arranger in respect of the RMB2.9 billion acquisition financing for KKR to support its acquisition of a majority interest in NVC Lighting's China lighting business .  The deal won the "Finance Deal of the Year" at ALB Hong Kong Law Awards 2020.

Radisson Group acquisition financing
A syndicate banks on the €800 million multi-tranche refinancing for a consortium led by Jin Jiang International Holdings Co. The syndicate was led by Industrial and Commercial Bank of China ("ICBC") as sole global coordinator, ICBC, Bank of China and China Everbright Bank as mandated lead arrangers. The facilities refinanced the acquisition bridge facility provided by ICBC to support the consortium's acquisition of Radisson Hotel Group.

High profile corporate investigations
A multinational media company on two high profile internal corporate investigations arising out of allegations of financial fraud and commercial bribery regarding its China operations. We also advised the client on issues arising out of a severe breach of a share purchase agreement in relation to a key acquisition. This included evidence-gathering to verify and substantiate the claim of breach; preparation and notification of the breach notice; and counselling the client on case strategy.

US$10 billion of financings for Ant Financial