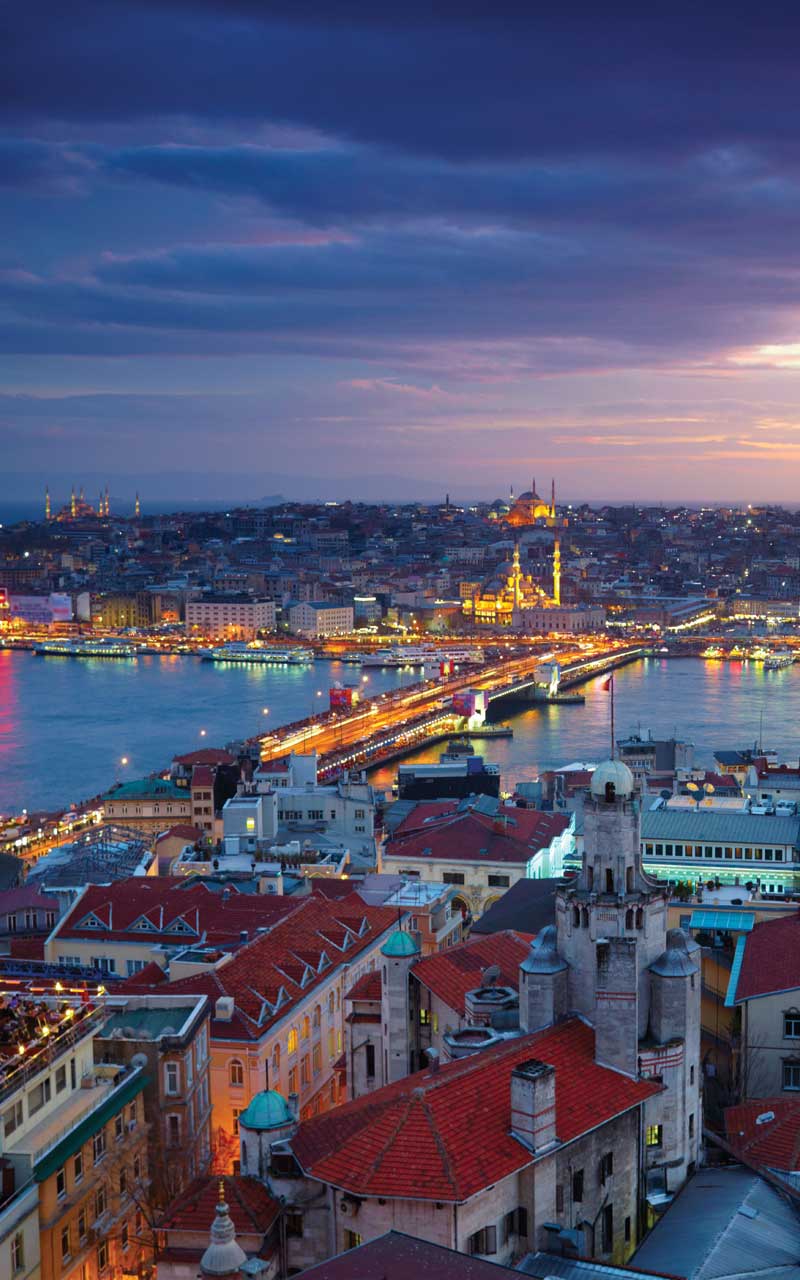 A key market for many of our clients, Türkiye continues to offer growth and investment opportunities. Clients look to White & Case for tailored international legal advice and an understanding of the economic, regulatory and political environment that can impact their objectives. Offering innovative solutions combined with a pragmatic attitude, we have played a role in the legal aspects of many of the market-transforming developments of the Turkish economy. We also regularly advise clients on some of the most important cross-border litigation and arbitration that impacts Türkiye. White & Case works with GKC Partners in professional association on matters of Turkish law.

Our team has built deep relationships with market leaders across many sectors, resulting in astute, practical insight into how to get transactions done. Our clients include some of the largest banking and energy companies, both public and private, locally based and international. Our unparalleled experience in core sectors and continued involvement in the groundbreaking transactions has secured us the key mandates from our clients and repeatedly earned us "Top Tier Firm" rankings by the world's leading legal ranking organizations.

We have been present on the ground in and committed to the Turkish market since 1985—the first global law firm with a presence in Türkiye. With over 30 years of experience in the region, an office in Istanbul and a professional association with GKC Partners in Istanbul, clients benefit from our deep roots and the fact we have worked on many "firsts" in the market. Notable deals include the first private equity deal, first global IPO, first securitization, first airport privatization and the largest private real estate transaction in Türkiye.

Drawing on the global resources of the Firm, our team in Türkiye bring both breadth of experience and local know-how to our clients' most important business challenges.

UniCredit's exit from JV with Yapı Kredi Bank
UniCredit S.p.A., one of Europe's largest and oldest banking groups, on the unwinding of its 17-year-long joint venture banking arrangements with local partners in Türkiye in respect of Yapı Kredi Bank, the third-largest financial services provider in Türkiye.

Yemeksepeti's acquisition of Marketyo
Yemeksepeti, the Turkish subsidiary of Delivery Hero, the world's leading local delivery platform operating in more than 40 countries across Asia-Pacific, Europe, Latin America, the Middle East and North Africa, in its acquisition of the shares representing the entire share capital of Marketyo Bilişim Teknoloji A.Ş., an online shopping platform providing local supermarkets the opportunity to conduct their business online.

First convertible bond out of Türkiye
SASA Polyester Sanayi A.Ş., as issuer, on the offering of €200 million guaranteed convertible bonds. The transaction is the first-ever convertible bond offered internationally by a Turkish company and opens up the Turkish bond market to similar issuances in the future.

Financing of Aydın- Denizli Motorway
Fernas Construction Company Inc., a prominent Turkish construction company, in the €770 million financing of the construction of Aydın-Denizli Motorway in accordance with the build-operate-transfer model. The financing was extended by the offshore branches of the consortium of Turkish banks consisting of Ziraat Bank, Akbank, İş Bank and Yapı Kredi Bank, and is entitled to benefit from the debt assumption by the Ministry of Treasury and Finance of Türkiye. 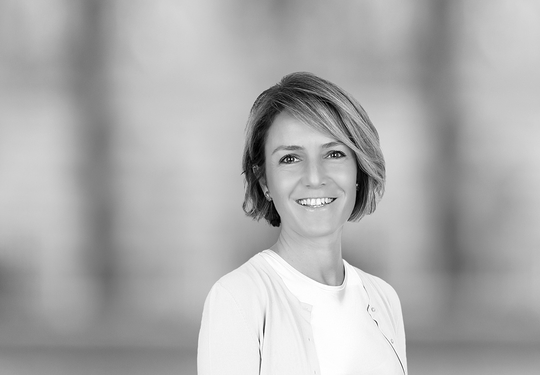 Information Exchange Between Competitors — A Competition Law Perspective
Significant Changes to the Turkish Merger Control Rules and Procedure
The Recommendations Regarding Data Protection in the Field of Artificial Intelligence
COVID-19: Turkish Government Financial Assistance Measures
COVID-19 and Data Protection Compliance in Turkey
Do Turkish Companies Have to Comply With the California Consumer Privacy Act (“CCPA”)?