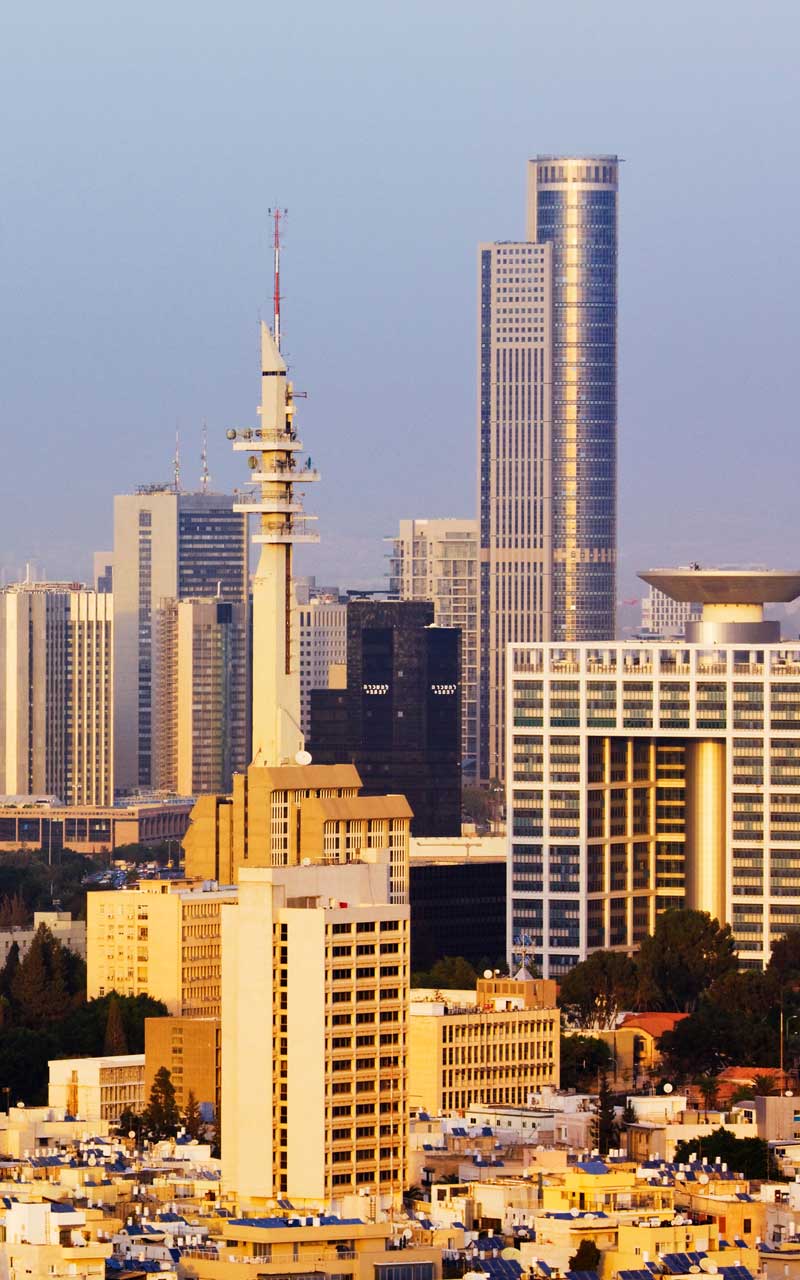 White & Case has advised on some of the largest transactions ever to come out of Israel, including advising on the two largest ever Israeli IPOs – the $1.6 billion IPO of Oil Refineries Ltd. (Bazan) and the $1.4 billion IPO of AFI Development.

"White & Case stand out in the [Israeli] market—they have done a great job cultivating work in Israel and have a great brand."
Chambers Global 2019: Israel

"Highly recognisable desk with a long-standing reputation in the Israeli market advising on a broad range of mandates including M&A, equity and project finance, and secured note offerings."
Chambers Global 2019: Israel

Project Finance
We advised European Investment Bank, Overseas Private Investment Corporation, Bank Leumi and Bank Hapoalim in the project financing of the US$1.1 billion Negev Energy thermal solar power project in the Negev desert in Israel. The financing consisted of approximately US$800 million equivalent of term loans in three currencies, a short-term interest rate hedging facility, and cost overrun and working capital facilities. The project is sponsored by affiliates of Abengoa S.A. and Shikun & Binui Ltd and is being implemented under a concession program for renewable energy launched by the Israeli government.

SPACs find opportunity in Israel
Israel M&A tracks global deal downturn in wake of crisis
Israel steps on the gas in the autotech race
Optimism about M&A is stronger than ever
Four trends set to define 2019 and beyond
Global economic headwinds do not worry dealmakers
Outlook for M&A in Israel: Execs expect the bull run to continue
Israel M&A, by the numbers
view all