Adam Pierson is a partner in our Project Development and Finance practice based in our Abu Dhabi office. Adam was previously located in our Riyadh office for 8 years, and before that our London office, and is qualified as a solicitor in England and Wales.

Adam advises procurers, developers, investors, joint venture partners, contractors, and lenders in relation to infrastructure and project finance transactions, including PPP and privatization projects. He has advised on many first-of-their-kind and award winning transactions within the region. He works across a variety of sectors, including oil & gas and petrochemicals, transport infrastructure, real estate and accommodation, power and utilities, institutional set-up, regulatory and social infrastructure.

Representation of the PIF-owned developer on the financing of its commercial assets in relation to a real estate giga project in Saudi Arabia.

Representation of Jeddah Economic Company (the principal shareholder of which is Kingdom Holding) on the financing of its mixed use real estate development north of Jeddah, including the Kingdom Tower, which is to be the world's tallest building.

Representation of Saudi Aramco as procurer on the structuring, tendering, development and financing all four of its residential camp procurement projects, with over $2.5 billion in capital value, to be developed on a build, own, operate and transfer (BOOT) basis.

Representation of DP World on the renewal of a concession to expand, operate and transfer of Jeddah South Container Terminal in Jeddah Islamic Port. This 30 year concession is the first port project to be implemented under the new Saudi PSP framework.

Representation of the Saline Water Conversion Corporation, the world's largest desalination company, on its privatization program. 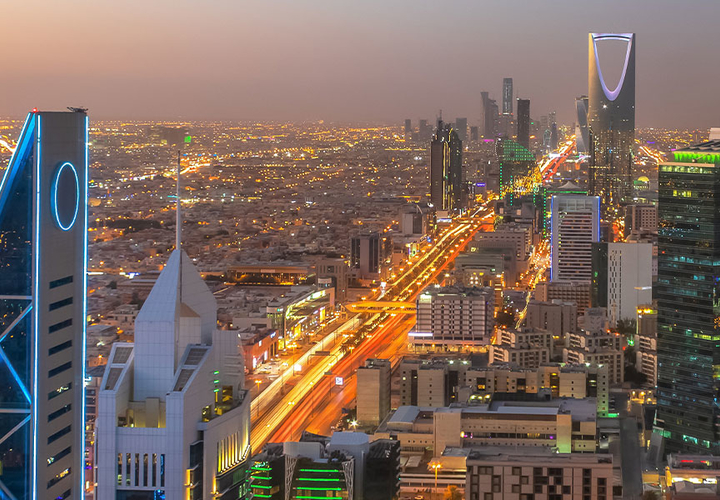 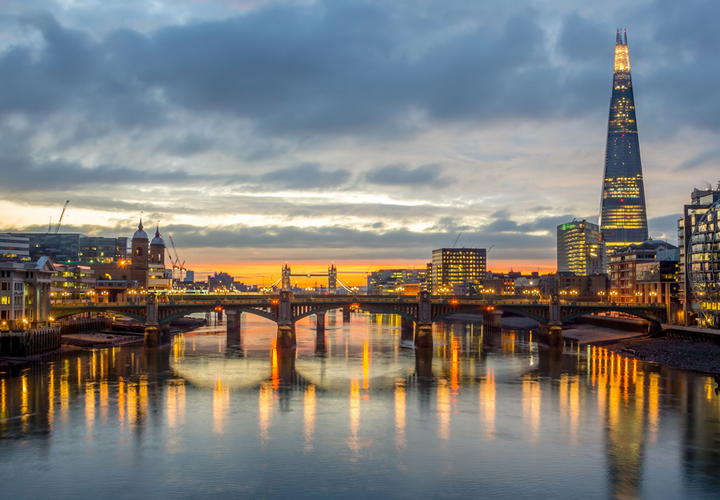 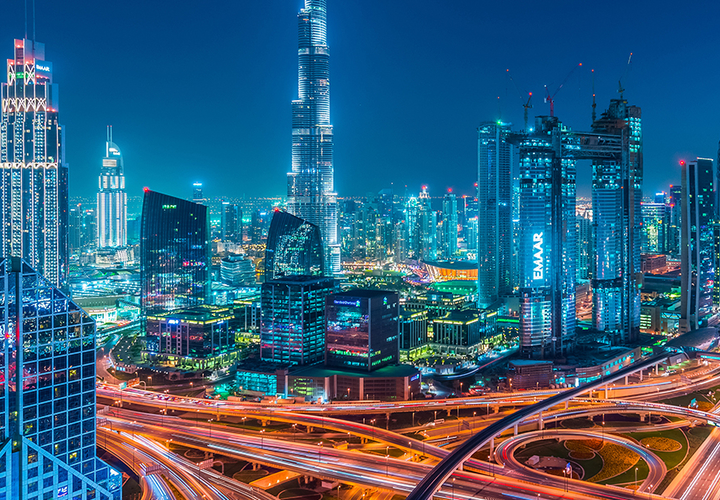 An Expanding PPP Framework for Qatar
view all