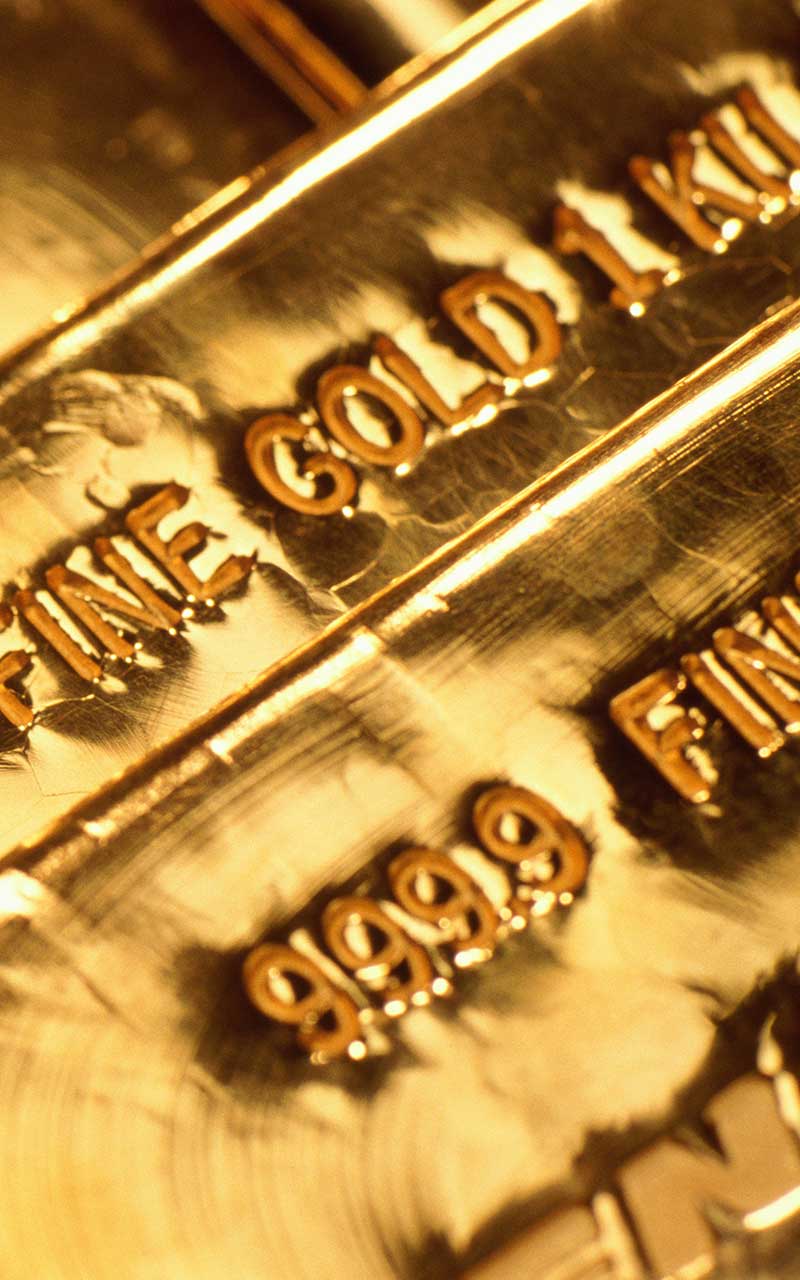 Our clients trust us to help guide them through the most challenging multijurisdictional issues across the spectrum of complex regulatory regimes. With our globally integrated team, we are well-positioned to address regulatory and legislative issues, including restrictions imposed on permissible nonbanking activities, proprietary trading, derivatives and investment fund activities, and regulatory capital, liquidity, sustainable finance and other prudential requirements. We serve the needs of many of the world's leading financial institutions across the US, UK, Latin America, Europe, the Middle East, Africa and Asia. We also have a significant practice advising sponsors and corporate borrowers.

Our clients are the heart of our business. We prioritise the interests of our clients above all else and are focused on delivering the following:

The best solutions possible and optimal structures for our clients to achieve their commercial objectives without taking on undue compliance burdens.

Full service financial services expertise drawing on the techniques of a variety of disciplines to deliver innovative solutions for our clients, at a time when most needed. We have a dedicated global Financial Institutions team that includes:

Innovation and efficiency from our investments in technology and legal project management. Unlike many other firms we have the ability to process and host data in-house. This avoids the need to bring in an external technology firm and can result in considerable cost savings where data need to transferred outside your environment. We have also implemented an integrated legal project management approach, that both leverages our use of legal tech and ensures efficient management of cases.

View all lawyers in Financial Institutions

ICBC
We represented ICBC on its £462 million (US$765 million) acquisition of a majority stake in Standard Bank Plc. The result of the deal is a joint venture between ICBC and Standard Bank Group, Asia's largest bank and Africa's largest bank, respectively; it was the first transaction of its kind implemented by a mainland China bank in the UK. This was the third major acquisition on which we advised ICBC.

Banco Itaú BBA International
We represented Banco Itaú BBA International, S.A., a Portuguese credit institution, on the successful transfer of its European wholesale banking operations from Lisbon to London through a "merger by absorption" under the European Companies (Cross-Border Mergers) Regulations 2007. The innovative deal removed previous uncertainty over whether a new company in the UK can be set up and used as a transferee company on a cross-border merger under the Regulations, in order to receive assets and liabilities from a European Economic Area (EEA) transferor company which is then dissolved without being liquidated.

Softbank Vision Fund
Representation of Softbank Vision Fund in relation to its US$800 million equity investment in UK finance group Greensill, which operates in the niche business of supply chain finance, the current largest ever European Fintech fundraising; and its equity investment in British unicorn fintech bank OakNorth, valuing the company at around US$2.8 billion.

Klarna
Representation of Klarna Bank AB on its acquisition of Close Brothers Retail Finance and on its US$650 million equity funding round, at a post-money valuation of US$10.65 billion. The US$10.65 billion valuation ranks Klarna as the highest-valued private fintech in Europe and the fourth highest globally.

Pollinate
Pollinate International on the establishment and launch of NatWest Tyl, a new, innovative approach to merchant acquiring, designed to make it easier for SME customers to run their businesses.

Ingenico Group
Ingenico Group, the global leader in seamless payments, on its €1.5 billion acquisition of Bambora, a fast-growing global player in the payments industry, from private equity firm Nordic Capital.

DZ BANK and WGZ BANK merger creates third largest credit institution in Germany
Advising DZ BANK on its merger with WGZ BANK. The merged entity has started off as "DZ BANK. Die Initiativbank" on August 1, 2016 and serves as consolidated central bank for more than 1,000 cooperative banks in Germany. In terms of the balance sheet, the merger will result in the third largest credit institution in Germany based on a balance sheet total of around €500 billion.

Richard Usher – FX prosecution
Representation of Richard Usher, a former JP Morgan and Royal Bank of Scotland foreign exchange trader, who was investigated by the UK's Serious Fraud Office and prosecuted by the Department of Justice in the United States regarding alleged price fixing and bid rigging of the US$5 trillion per day foreign exchange market. The SFO dropped its investigation into Mr Usher and the team secured a not-guilty verdict at trial by jury in the Southern District of New York. The team also advised Mr Usher in relation to matters pertaining to his extradition status as well as the associated civil and regulatory proceedings (including by the FCA). 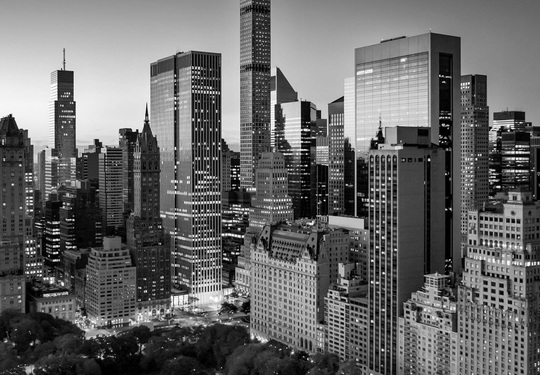 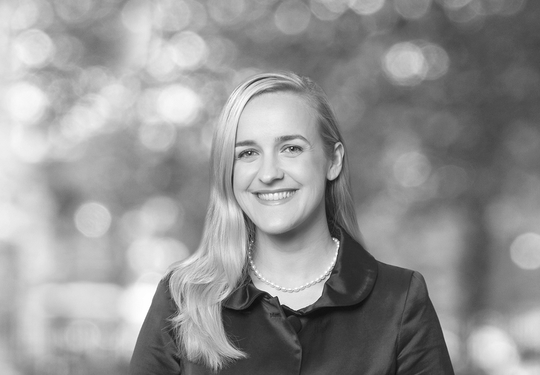