‘Charles Balmain is an extremely impressive litigator, with great practical advice and an ability to spot - and emphasise - the winning arguments’.
Legal 500 UK 2020

Charles Balmain is a partner in the Global Commercial Litigation Practice. He brings a strong international perspective to formal court or arbitral proceedings, representing clients in precedent-setting disputes before the English courts and in multiple offshore jurisdictions, as well as in numerous international arbitrations, principally conducted under ICC or LCIA rules.

Charles' clients include financial institutions, sovereigns and large corporates, whom he advises on a broad range of contentious situations including those arising from fraudulent or highly complex financing transactions; sovereign and corporate debt restructurings; asset tracing, security enforcement and debt recovery and issues of cross-border insolvency law under the UNCITRAL Model Law.

Charles formerly served as head of the firm's EMEA Disputes Section for Commercial Litigation and White Collar practitioners. He has previously practiced in White & Case's Brussels and Paris offices, and speaks English, French and German. With a background in EU law, Charles has also successfully acted for clients in numerous competition damages claims before both the Competition Appeal Tribunal and the High Court, as well as in market and merger inquiries performed by the UK competition authorities.

Charles sits on the Committee of the London Solicitors Litigation Association, which represents the interests of a wide range of litigators in London. He is listed as a Leading Individual for Commercial Litigation by Legal 500 UK 2020, is recommended for Banking Litigation and Competition Litigation, and is noted as "a smooth operator, with consummate client skills. He is a strategic thinker with an excellent manner'. He is also ranked by Chambers UK for Competition Law – Litigation, and commended as having " good strategic nous" and being "very efficient at running large-scale litigation with teams co-ordinated across multiple jurisdictions."

Acting for Swissport Group in successive English law schemes of arrangement and a pre-pack administration to effect the group's financial restructuring via a debt-for-equity swap and transfer of ownership to a group of global financial investors.

Acting for a syndicate of Chinese lenders in a claim brought in the English Commercial Court enforcing security against an Indian promoter in relation to a US$925 million facility. As part of the proceedings, the team obtained the largest conditional order ever made against an individual (requiring the payment into Court of USD100 million).

Acting for the International Bank of Azerbaijan in connection with the recognition in the UK of the Bank's Azeri restructuring of approximately GBP2.5 billion of financial indebtedness. The case raised fundamental issues of cross-border insolvency law, with our client challenging long-established English common law rules as incompatible with modern cross-border insolvencies under the UNCITRAL model law.

Acting for an African State in a highly-publicized US$2 billion dispute regarding a fraud, bribery, and corruption scandal.

Representing the owner of a controlling stake in Turkey's leading mobile phone operator in successful proceedings before the Eastern Caribbean Supreme Court (High Court, Court of Appeal and Privy Council), and English Administrative Court, concerning the disputed ownership of a US$1.5 billion stake in the operator.

Providing risk advisory and litigation advice in connection with the restructuring of Wind Hellas, one of Greece's largest mobile phone operators, in the UK's largest ever pre-pack administration. We advised on potential challenges by creditors in the English, US, Greek and Luxembourg courts in respect of the COMI transfer of the relevant Luxembourg company to London and the pre-pack administration sale.

Advising a FTSE 250 international oil and gas exploration and production company in connection with its response to the findings of an internal investigation, including with respect to potential English High Court and parallel international arbitration proceedings in multiple jurisdictions.

Representing a European oil and gas group in relation to the European Commission's investigation into paraffin wax and the related damages claims in the English High Court, in which our client is defending contribution claims brought against it by members of the paraffin wax cartel.

Advising a leading Japanese producer of consumer electronic products in their defence of stand-alone actions for damages in the High Court, for alleged breach of Article 101 TFEU. The defence strategy in these proceedings is being coordinated across the multiple jurisdictions in which our client is simultaneously being pursued, for damages allegedly caused by cartels on the markets for cathode ray tubes and LCD panels.

Representing a major producer of synthetic rubber in its defence of a follow-on antitrust damages action commenced against it by a group of leading tyre producers. The proceedings were brought on the basis of a finding by the European Commission that the producer's former agent had participated in a cartel in the market for ESBR rubber, which is used in the production of tyres.

Acting for a European investment bank in proceedings before the English High Court concerning the extent of the bank's obligation to pay out under an English law performance bond while enjoined from doing so by an order of a continental European Court.

Acting for the owner in a US$175 million ICC arbitration concerning the construction of a gas processing plant, conducted in French and English and governed by a North African substantive law.

Acting for a syndicate of international banks in connection with the recovery of in excess of US$1 billion owed to the syndicate by ministries of a sovereign state.

Advising in an arbitration concerning the design and construction of nuclear power stations.

Representing BTA Bank in the UK recognition of the restructuring of its US$11.1 billion of financial indebtedness. 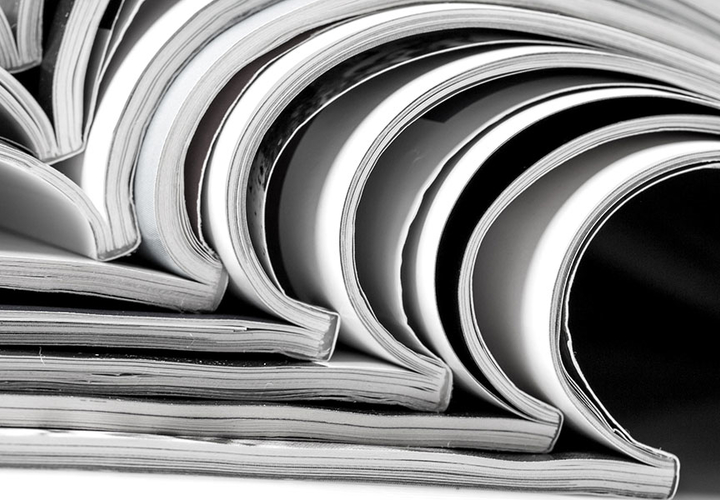 A false dusk? The outlook for disputes in the UK post-Brexit 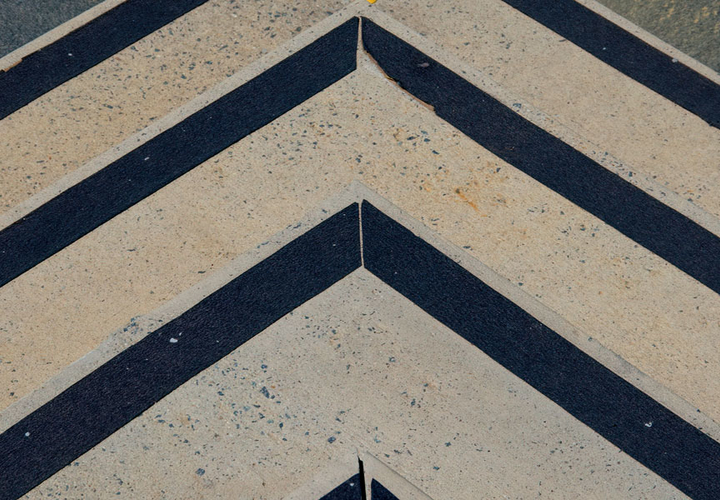 Brexit: What does this mean for organisations based in the UK, EU or third countries including the US?

The Internal Market Bill, the EU Withdrawal Agreement and the risk of no deal on the EU-UK future relationship

Diane Lamarche Joins White & Case as a Partner in Paris

Laura Durrant Joins White & Case as a Partner in London

Steven Baker Joins White & Case as a Partner in London