Claire is a commercial litigator who focuses on litigations involving complex international issues. She represents foreign sovereigns and their agencies and instrumentalities, including central banking authorities, and multinational companies and financial institutions in complex litigations arising under a variety of laws, including the US antitrust laws, the US anti-terrorism laws, and the US economic sanctions laws. She has extensive U.S. litigation experience representing clients under the so-called "terrorism exception" to the Foreign Sovereign Immunities Act. She has litigated these issues before US federal courts at all levels, including a recent win before the US Supreme Court on behalf of the Republic of the Sudan. She also leads global investigations in connection with voluntary self-disclosures to Department of Treasury's Office of Foreign Assets Control (OFAC), subpoenas, and requests for information. She has in-depth experience conducting investigations and litigating matters for clients based in the Middle East and Africa, including in Saudi Arabia, the United Arab Emirates, Bahrain, Jordan, Sudan, and Libya.

Claire has been identified in Legal 500 as a Next Generation Partner in White & Case’s International Litigation practice and is the Hiring Partner for the Firm's DC Office.

US Litigation on behalf of Foreign Sovereigns and State-Owned Entities, International Institutions, and Multinationals:

Successfully obtained vacatur of multi-billion dollars in damages awarded against a foreign sovereign where sovereign did not appear to defend numerous actions alleging the provision of material support or resources to terrorist organizations.

Obtained dismissal of the Kingdom of Sweden and the National Museums of World Culture in alleged expropriation case brought in US federal court.

Obtained order on behalf of Indonesian state-owned bank vacating multi-million dollar writs of attachment against several US correspondent banks within weeks of being retained by the bank.

Obtained the dismissal of contract and tort claims against foreign sovereign in Anglo-Iberia Underwriting Insurance Company v. PT Jamsostek in the Southern District of New York; affirmed by the Second Circuit.

Obtained summary judgment in favor of foreign sovereign in 4 Third Avenue Leasehold, LLC v. Permanent Mission of the United Arab Emirates in the Southern District of New York; affirmed in part by the Second Circuit (argued).

Obtained dismissal of complaint in Carrasco v. United Arab Emirates in the District of Arizona (argued); affirmed by the Ninth Circuit.

Advising a number of foreign sovereign governments and their agencies, instrumentalities and officials on issues arising under the Foreign Sovereign Immunities Act, act of state doctrine, and Vienna Convention on Diplomatic Relations.

US Civil and Criminal Antitrust Matters:

Representing start-up technology company in antitrust claims against an alleged unlawful monopolist that engaged in exclusionary conduct, predatory pricing, and other anticompetitive conduct.

Represented individual subjects of criminal investigation by the Department of Justice, Antitrust Division, for alleged price-fixing.

US Economic Sanctions Investigations and Advice:

Conducted investigations of alleged violations of the Iran and Syria sanctions laws and regulations for clients based in the Middle East.

Obtained unblocking decision from OFAC for funds frozen under US sanctions program.

Provided US litigation risk advice in connection with the restructuring of Wind Hellas, one of Greece's largest mobile phone operators, in the UK's largest ever pre-pack administration.

Represented liquidators of hedge fund in various US actions, including securities fraud actions, in context of cross-border litigation centered in the Channel Islands.

Represented a Saudi partnership in civil litigation in the Central District of California seeking to recover the proceeds of a $10 billion fraud; successfully argued motion to dismiss counterclaim alleged under Bahrain law.

"Emerging Markets Sovereign Debt – what you need to know about liabilities of the state and recent developments," February 4, 2020, White & Case Roundtable, London

Presenter, "How to Avoid an All-Expenses-Paid Holiday to the Western District of Texas," sponsored by the Jersey Law Institute, St Helier, Jersey, Channel Islands

Author, "The long arm of US import-export laws," Insurance Day 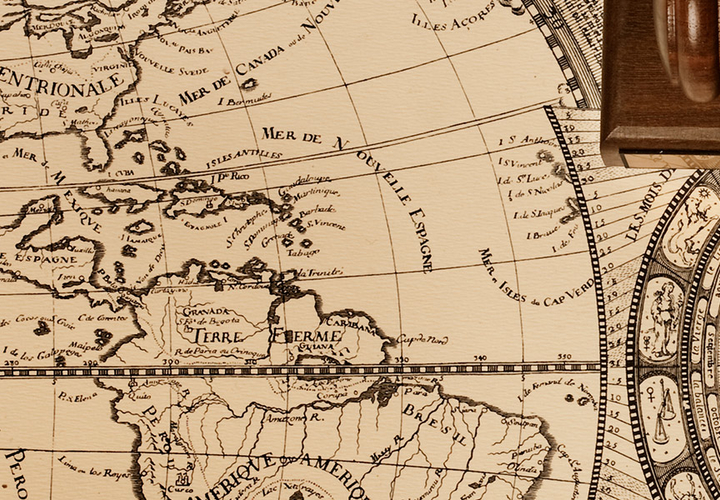 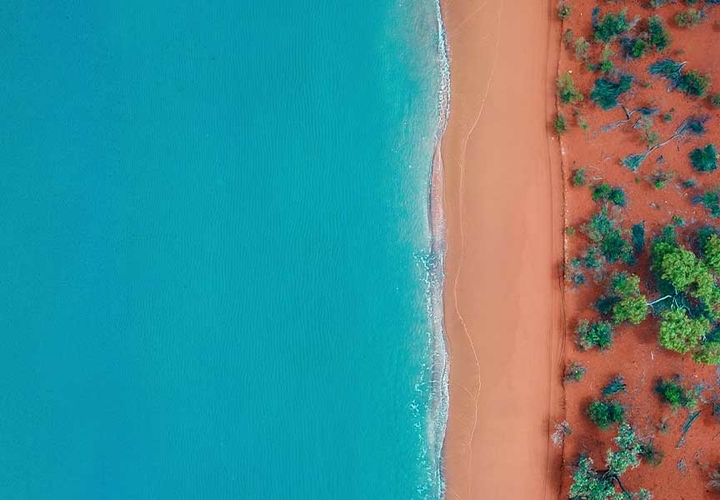 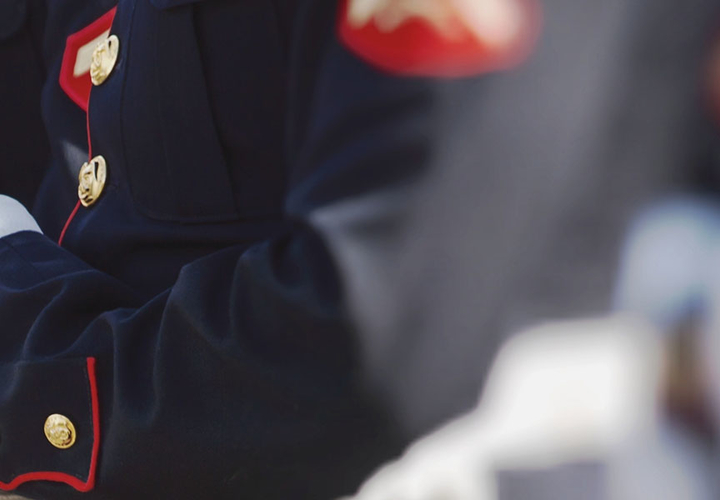 Serving those who served
view all