“Tenacious, thoughtful and pragmatic attorney” with “a kind of immense integrity and engaging persona that makes him exactly the kind of person you would want to represent your own interests.”
Chambers USA

Darryl Lew is a partner in the firm's white collar and international arbitration practices and a member of its global risk management committee. Darryl is the immediate past Global Chair of the firm's white collar practice, a position he held for seven years. Darryl brings decades of experience and seasoned judgment to bear representing and advising leading global corporations and financial institutions as well as foreign states and state entities in significant, complex white collar criminal or regulatory investigations and civil disputes resolved through international arbitration or litigation.

Darryl's white collar experience includes conducting internal corporate investigations and representing and advising US and foreign multinational companies and financial institutions, and their governing boards and committees, in civil and criminal matters involving fraud, accounting, and regulatory issues, often in the context of investigations and enforcement actions undertaken by the US Department of Justice, the US Securities and Exchange Commission and other US and non-US enforcement authorities. He has substantial experience in matters involving the US Foreign Corrupt Practices Act (FCPA) and other anti-corruption laws, including conducting risk assessments and creating and assessing compliance and training programs as well as conducting and evaluating anti-corruption due diligence and compliance in the context of foreign investments and mergers and acquisitions.

Darryl has substantial experience representing and advising private parties and state entities in international commercial and investor-state arbitrations, and has been recognized in leading guides such as Chambers Global, Chambers USA, Best Lawyers in America, and Euromoney for his expertise in international arbitration. Darryl's arbitration experience includes disputes related to mining, concessions, joint ventures, privatizations, and construction, and advising various clients in connection with claims at the International Court of Justice and under treaties for the protection of investments.

Darryl served as a law clerk to the Honorable Frank X. Altimari of the US Court of Appeals for the Second Circuit from 1991-1992 and to the Honorable Robert E. Payne of the US District Court for the Eastern District of Virginia from 1992-1993. Prior to attending law school, Mr. Lew was a Fulbright Scholar at the College of Europe in Bruges, Belgium during the 1985-1986 academic year.

Global anticorruption risk assessment and related investigations
Representation of a publicly traded, multinational conglomerate in a global, risk-based FCPA compliance review of operations in over 70 countries and related internal investigations at numerous subsidiaries, including in the manufacturing, services and healthcare sectors.

Gold and silver mining company
Representation of Gabriel Resources Ltd. in an investor-state claim against Romania before the International Centre for Settlement of Investment Disputes (ICSID) related to one of the world's largest undeveloped gold projects.

Potash mining company
Representation of an Israeli mining and industrial minerals company in an investor-state claim against Ethiopia under the UNICTRAL Rules related to the development of a potash mine project.

Gold and copper mining company
Representation of Gold Reserve in 'Gold Reserve Inc. v. Bolivarian Republic of Venezuela', an investor-state claim before ICSID, related to one of the world's largest undeveloped gold/copper deposits, which resulted in one of the largest ICSID awards ever in favor of Gold Reserve.

Privatization Ministry in Joint Venture Dispute
Representation of a Central Asian country's Ministry of Privatization in an arbitration before the Stockholm Chamber of Commerce related to a public-private joint venture with a Swiss investor.

Special litigation committee of power company in shareholder derivative matter
Representation of an independent Special Litigation Committee of the Board of Directors of a publicly traded power company in connection with a shareholder derivative demand alleging that the company had breached its fiduciary duties in respect of compliance with debt covenants and executive compensation.

Special litigation committee of media and communications company in shareholder derivative matter
Representation of an independent Special Litigation Committee of the Board of Directors of a publicly traded media and communications company in connection with a shareholder derivative demand alleging breaches of fiduciary duties arising from complex accounting and revenue recognition issues.

A publicly traded company in a federal civil fraud and breach of contract action
Representation of acquirer in suit arising out of accounting issues discovered in post-closing due diligence following a negotiated acquisition.

US Presidential Inaugural Committee
Representation of Committee in a challenge to the constitutionality of prayer at the Presidential inaugural ceremony.

"Developments in US Anticorruption and Other Criminal Law," November 13, 2014, Conference on Anticorruption in Russia and the CIS, Moscow, Russia, Speaker

"Protecting Rights and Maximizing Foreign Direct Investment: The Business Case for Legal Training in the New Europe and in Countries of the Former Soviet Bloc," Anti-Corruption Law and Issues, June 9-10, 2005, Speaker

"Independent Investigations: Why, When and How to Make Them Work," Directors and Boards Boardroom Briefing, October 2, 2007, (co-author with George J. Terwilliger, III)

"Privilege in Peril: Corporate Cooperation in the New Era of Government Investigations," Engage: The Journal of the Federalist Society's Practice Groups, Vol. 7, No. 1, March 2006, (co-author with George J. Terwilliger, III) 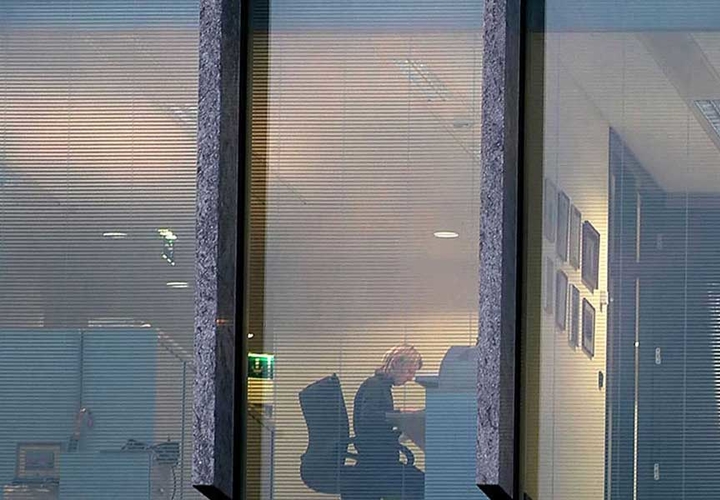 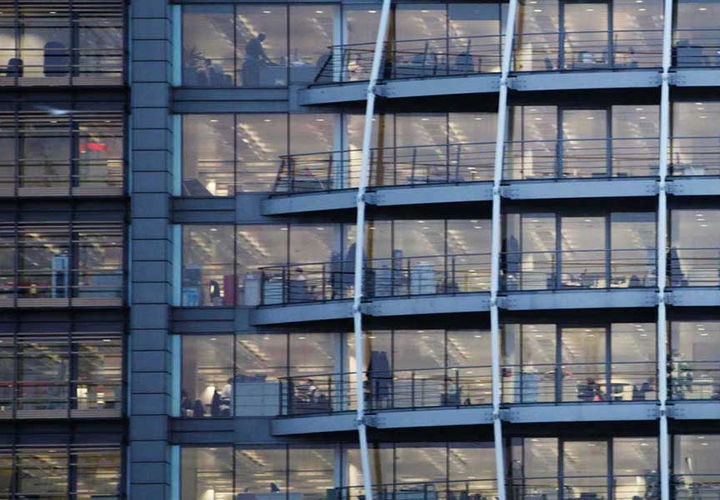 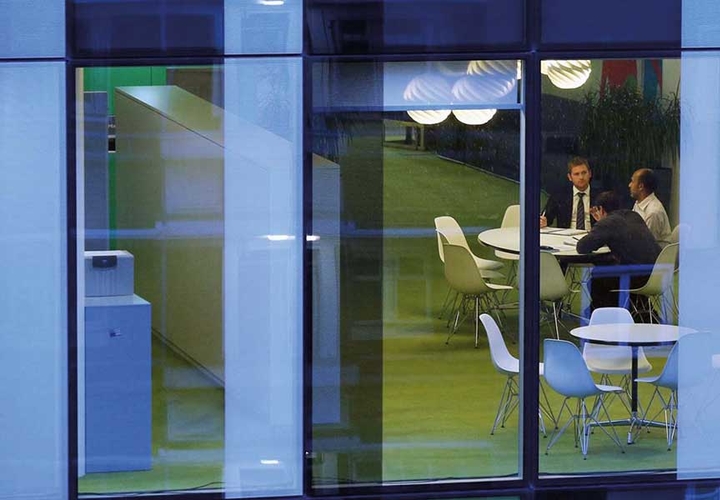 Bingna Guo Joins White & Case as a Partner in Beijing