Franck De Vita is a partner in the Corporate and M&A practice of White & Case, Paris. He focuses on mergers and acquisitions and on public M&A.

Listed companies, investment funds and banks value Franck's support with French stock exchange regulations. He guides them through tender offers, stake acquisitions and disclosure rules, enabling them to structure their transactions while satisfying all legal and regulatory requirements. He also advises clients on their filings with the French Market Authority and banking authorities, and represents them in respect of any litigation.

Franck represents listed companies and private equity investors in a wide range of domestic and international joint ventures, especially in the industry and construction sectors. He regularly assists Emerging Capital Partners, a pan-African private equity firm, on various acquisitions in Africa including the negotiation of joint venture and shareholder agreements.

Faurecia (2021)
Representation of Faurecia S.E. (Faurecia), one of the world's largest automotive equipment suppliers, on the launch of a tender offer for HELLA GmbH & Co. KGaA (HELLA) and the acquisition of 60 percent of HELLA's shares currently held by the family shareholder pool.

Vallourec’s crossholders (2021)
Representation of the Ad Hoc Group of Crossholders of Vallourec (including Apollo, SVP, Bybrook and M&G) on the financial restructuring of Vallourec, world leader in premium tubular solutions for the energy markets and for demanding industrial applications such as oil & gas wells in harsh environments, new generation power plants, challenging architectural projects, and high-performance mechanical equipment.

China Communications Construction Company Ltd (2020)
Representation of China Communications Construction Company (CCCC) and its subsidiary China Road and Bridge Corporation (CRBC) on the signature of investment and partnership agreements with the Région Tanger-Tétouan-Al Hoceima, TMSA and Bank of Africa, in connection with the development of the Smart City Mohammed VI Tanger Tech in Morocco.

Solocal (2020)
Representation of the bondholders of Solocal (including GoldenTree, Melqart, Amiral Gestion, DNCA Finance, Crédit Suisse, Robus, Boussard & Gavaudan, Whitebox and Sculptor) on the financial restructuring of the Solocal Group, the leading European provider of digital solutions for SME companies.

Antalis (2020)
Representation of secured lenders of the listed company Antalis SA in connection with the execution of an agreement on the disposal by Sequana (listed holding company) and Bpifrance Participations of their majority stakes in the Antalis Group to the Tokyo based Kokusai Pulp & Paper.

SAB (2019)
Representation of the founders and majority shareholders of SAB, one of France's leading core banking developers, in the sale of the SAB Group to the European leader in digital transformation Sopra Steria, whose shares are listed on Euronext Paris, after an open-bid process.

Meyer Bergman (2019)
Representation of Meyer Bergman, a private real estate investment management company, in connection with the sale of 27 commercial assets to Paref Gestion on behalf of SCPI Novapierre 1, for €94.5 million.

Roivant (2018)
Representation of Roivant, a global healthcare company focused on biomedical research, on their equity investment in a French listed company Poxel, a biopharmaceutical company.

€2.4 billion cross-European acquisition by BNP Paribas (2015)
Representation of Arval, a fully owned subsidiary of BNP Paribas specializing in full service vehicle leasing, on the acquisition of GE Capital's European fleet management activity. The scope of this acquisition covers more than 160,000 vehicles in 12 European countries, the vehicles assets amount to €2.4 billion.

Eren Renewable Energy (2015)
Representation of Eren Renewable Energy on its fundraising of approximatively €200 million, including a capital increase of €100 million, subscribed by BPI France, Next World, Salvepar (Tikehau Group) and FFP. In 2014, we represented Eren on its public takeover bid to acquire Orège, a company listed on the regulated market of Euronext Paris. 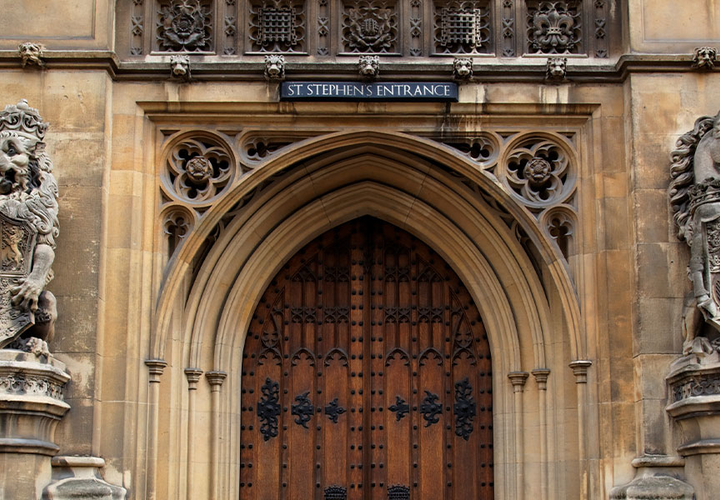 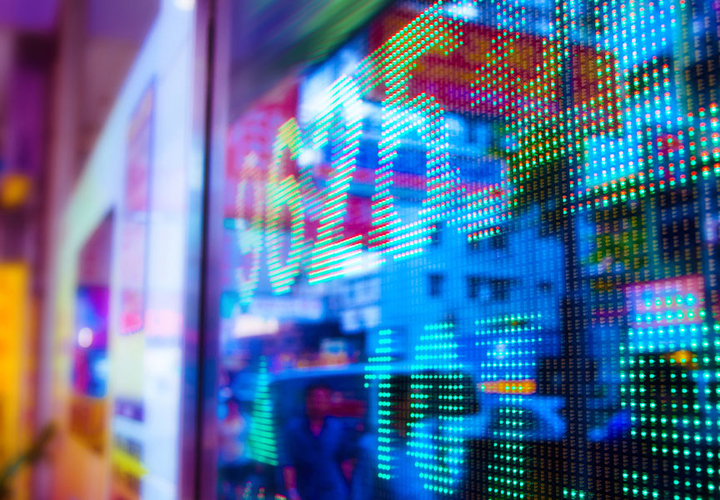 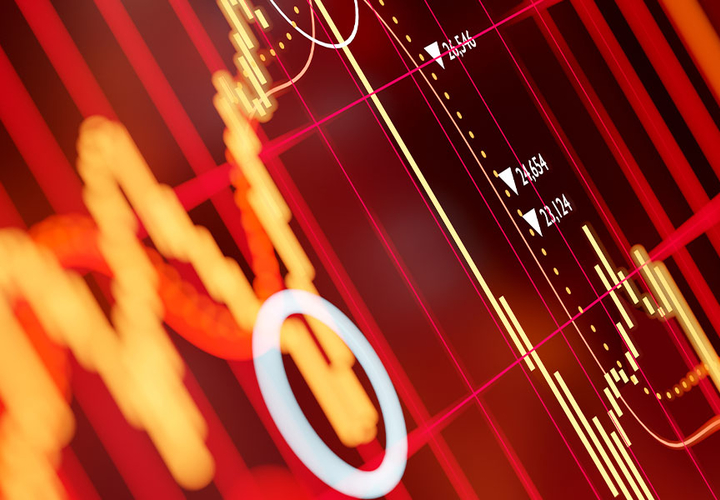 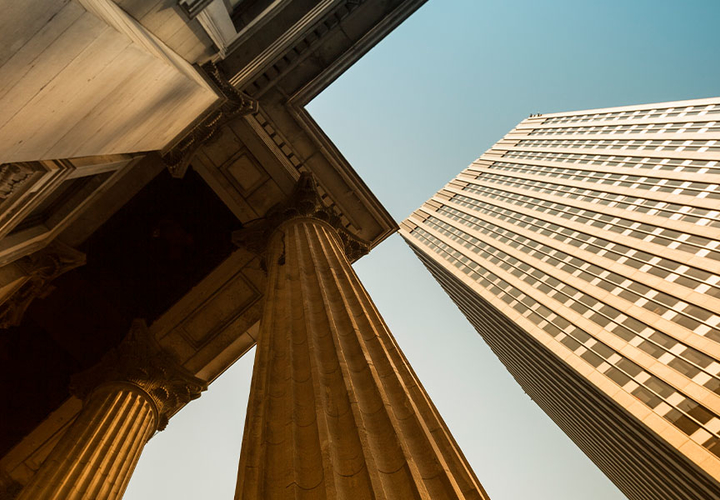 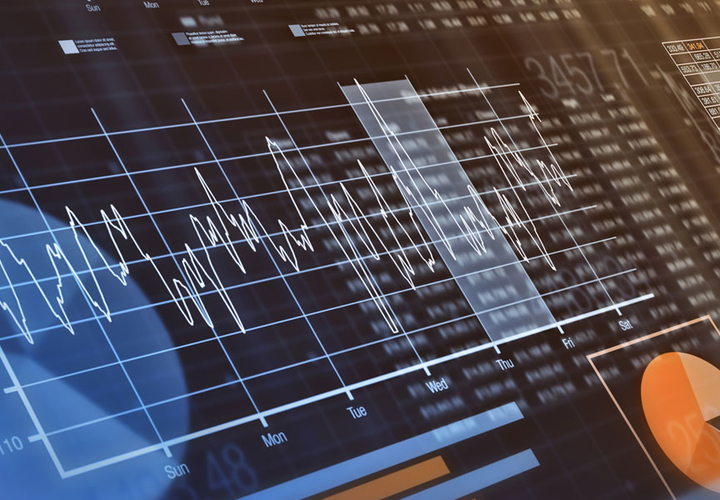 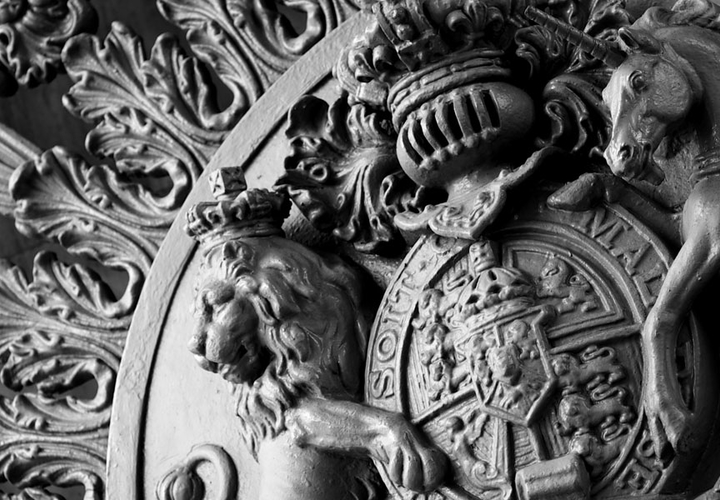 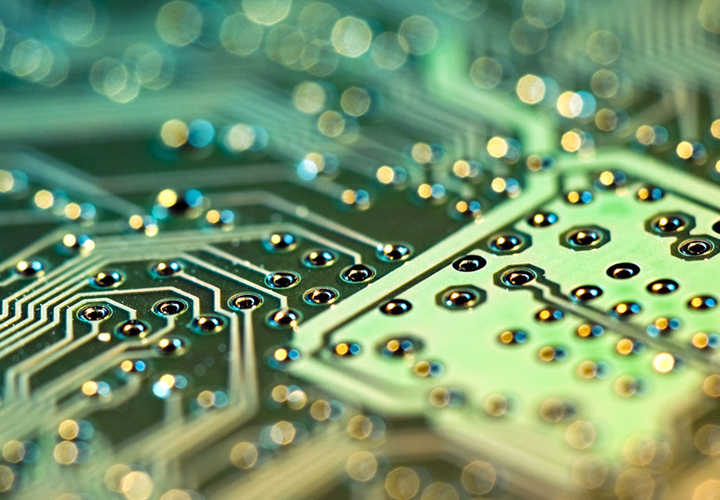 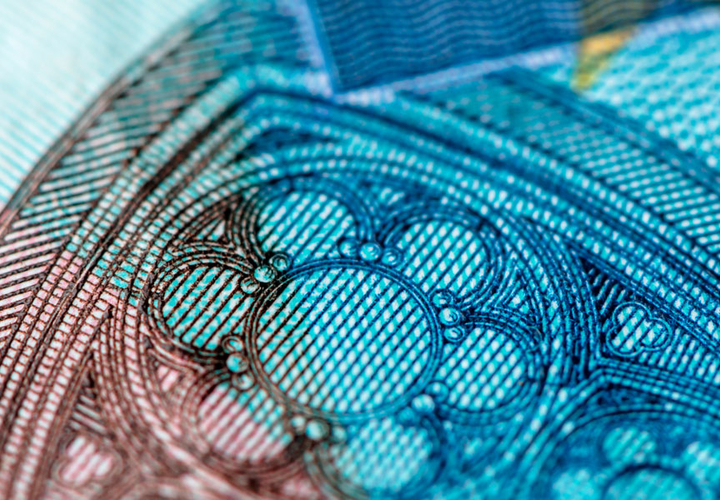