Henry is an Associate in our Project Development and Finance group, based in Melbourne.

Henry advises on a broad range of corporate transactions including the development, construction and sale of major infrastructure and energy projects. He has particular experience in Asia-Pacific renewable energy projects, having completed a secondment to the Firm's Project Development and Finance group in Singapore.

Ghazanfar Group, as sponsor, on the development and financing of a 58.6 MW gas-fired power plant in Mazar-e-Sharif, Afghanistan.

Copenhagen Infrastructure Partners on the US$3 billion (NT$90 billion) project financing of the 589MW Changfang and Xidao offshore wind project in Taiwan.

The export credit agencies and a syndicate of international and Taiwanese commercial banks on the €2.7 billion (NT$94 billion) project financing of the 640MW Yunlin offshore wind project in Taiwan.

An international oil and gas company on the engineering and design contracts for a large-scale offshore LNG project.

Malakoff Corporation Berhad on the sale of its entire 50% participating interest in the Macarthur Wind Farm in Victoria, Australia, the largest wind farm in the southern hemisphere, to Australian asset manager AMP Capital's Community Infrastructure Fund, the winning bidder in a competitive auction process.

The selling shareholders and founders of Unified Healthcare Group (UHG), the operator of a leading healthcare technology platform, medEbridge, on the sale of UHG to MedHealth, an Australian provider of healthcare and employment services and a wholly-owned subsidiary of the US-based ExamWorks Group.

Amp Energy in relation to the acquisition of the Molong Solar Farm in New South Wales.

An Uzbek mining and metallurgical company in its proposed corporate restructuring and privatization.

The developer on a 220MW wind farm project in South Australia.

A consortium composed of Brookfield Infrastructure and its institutional partners and GIC on the US$8.4 billion acquisition of Genesee & Wyoming Inc. (NYSE:GWR). 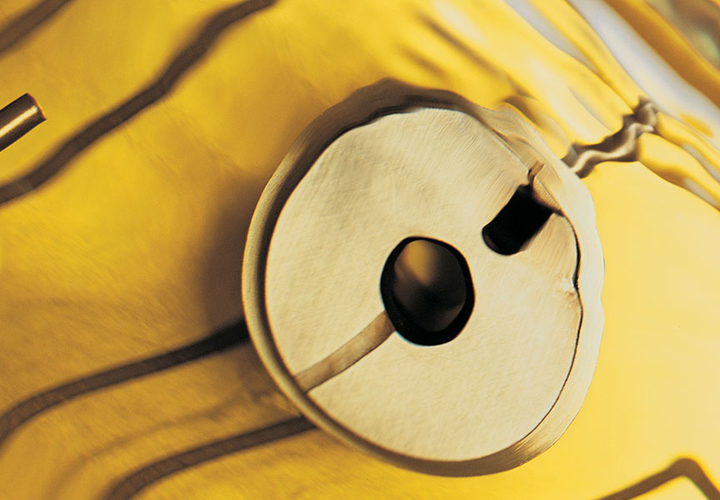