Ingrid is a partner in the Firm's Corporate/M&A group and specializes in M&A and private equity transactions. Representing corporate clients and financial investors, she provides advice on a range of corporate law matters in connection with mergers and acquisitions.

Ingrid is an experienced M&A practicioner who supports clients with cross-border mergers and acquisitions, leveraged buyouts, venture capital investments and joint ventures. She regularly advises clients on cross-border business activities between German- and French-speaking countries. Ingrid has also developed a significant track record in the food and beverages and retail sectors. She has been called upon to advise major clients such as Nestlé, Pernod Ricard, Galderma and Colisée Group.

Based in Frankfurt, Ingrid also spent time in the Firm's Palo Alto office as well as in the Legal M&A department of a leading global food and beverage company.

Pernod Ricard
Representation of Pernod Ricard on the acquisition of the remaining stake in Monkey 47 from its founders. Pernod Ricard is the No.2 worldwide producer of wines and spirits and initially acquired a majority stake in 2016.

Nestlé
Representation of Nestlé in connection with several transactions, including (i) the creation of a joint venture with Casa Tarradellas, with their respective stakes 40% and 60%, to include the Herta charcuterie (cold cuts and meat-based products), which is available in six European countries and the Herta dough business in France and Belgium, (ii) the sale of its dairy and waters businesses in Uzbekistan to the France-based Lactalis group, (iii) the acquisition of a majority in Terra Canis GmbH, a German manufacturer of premium natural pet food, from a consortium of early-stage VC investors, business angels and the founder, who remains as minority shareholder and managing director of the company, and (iv) the sale of the infant nutrition brands Alete and Milasan and their factory in the Bavarian town of Weiding to German investment group BWK GmbH and private investor Horst Jostock.

Easyfairs
Representation of Easyfairs on (i) the acquisition of Stuttgart-based Untitled Exhibitions GmbH, whose portfolio of events includes All About Automation, four regional trade fairs focused on industrial automation, and (ii) the acquisition of Clarion Events Deutschland GmbH, a leading organizer of industrial trade shows in the mechanical engineering industry in Germany.

Colisée
Representation of Colisée Group, a French elderly care service provider backed by private equity sponsor IK Investment Partners, on (i) the acquisition of 100% of the share capital in Belgian Armonea Group, to become the fourth largest senior housing service provider in Europe, and (ii) the sale of DPUW Deutsche Pflege und Wohnen GmbH and its subsidiaries (DPUW) by Armonea Deutschland GmbH, a subsidiary of Colisée Group, to a portfolio company of Trilantic Capital Partners. DPUW operates 14 nursing homes in Germany.

Alder Fund
Representation of Swedish investor Alder Fund I AB in connection with several transactions, including (i) the acquisition by its portfolio company Gasmet Technologies Oy of Austria-based MonitoringSystems GmbH, (ii) the sale of Gasmet Technologies Oy to Nederman Holding AB, and (iii) the sale of the majority stake in r2p GmbH, including a call option over Open Access Pty Ltd, to HQ Capital.

Valedo Partners
Representation of Valedo Partners through its portfolio company Norva24 on the acquisition of ExRohr, a German sewage and industrial services company group.

Faurecia
Representation of Faurecia Exhaust International SAS, a subsidiary of Faurecia S.A., on its acquisition of Hug Engineering AG from ElringKlinger AG and a minority shareholder. Hug is a market leader and one of the largest players worldwide in complete exhaust gas purification systems for engines above 750hp, and has subsidiaries in Germany, Italy, the Netherlands and the US.

WernerCo/Triton
Representation of WernerCo, a Triton portfolio company, on its acquisition of ZARGES Group. The seller is a consortium consisting of funds managed by Baird Capital and Granville, VR Equitypartner and the management team of ZARGES.

Clariant
Representation of Clariant on the sale of its global Leather Services business to Stahl, a chemicals group based in the Netherlands. 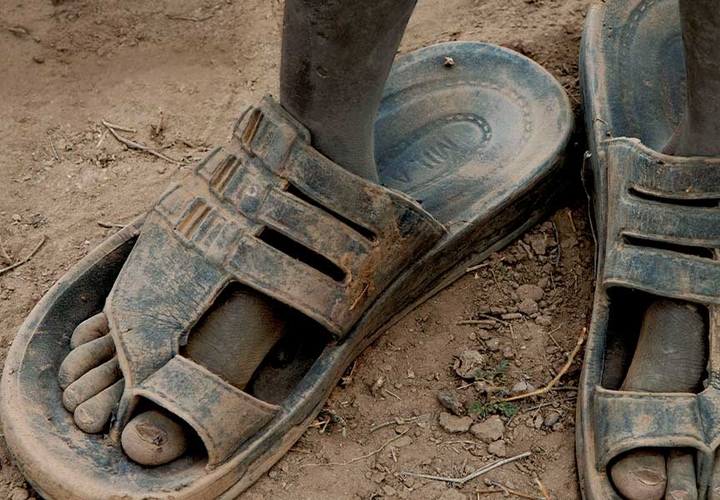