Ivo’s practice focuses on European (EU and EC) law, primarily in the areas of dispute resolution, insolvency law, competition law, and other regulatory issues, such as data protection.

In his Dispute Resolution Practice, Ivo supports clients involved in commercial disputes before domestic courts, the EC courts and in international arbitration.

Ivo also provided legal assistance to individual government departments, as well as to the private sector, regarding international law and EC law, and contributed to the Czech delegation’s intergovernmental negotiations on the Czech Republic’s property interests abroad.

In addition, Ivo was delegated by the Ministry of Foreign Affairs as a legal advisor to the Permanent Mission of the Czech Republic to the UN in New York. He represented the Czech government in all the United Nations’ legal commissions focusing on international trade law, finance law, and international intellectual property law.

PointPark Properties' acquisition of Czech Logistics Portfolio, 2014
Ivo was part of the team which advised PointPark Properties (P3), the specialist owner, developer and manager of European logistics properties, on the largest direct real estate deal in the history of the Czech Republic, the €523 million acquisition of a Czech logistics portfolio from two funds controlled by Tristan Capital Partners and VGP. P3 agreed to buy 58 warehouses and development land covering a total of 627,000 square metres, in strategic locations across the Czech Republic. This landmark deal continued PointPark’s growth strategy and strengthened its position in the top rank of European logistics warehouse owners.

Bonatrans Group's acquisition of GHH Radsatz, 2013
Ivo worked as part of an international team of the Firm’s lawyers which advised Bonatrans Group a.s. on its acquisition of Gutehoffnungshütte Radsatz GmbH (GHH). Bonatrans has its registered office in Bohumin in the Czech Republic, and is one of the leading manufacturers of rail wheelsets, supplying most of the railway operators in Europe, as well as leading rolling stock manufacturers worldwide. GHH is also a leading supplier of technologically advanced rail wheelsets but, whereas Bonatrans' products are used primarily for freight rail, GHH is the leader in passenger rail.

PPF Group's Generali-PPF stake sale, 2013
Ivo advised the PPF Group on the €2.5bn sale to Generali of its remaining 49 per cent stake in Generali-PPF, its joint venture with the Italian insurer. Generali currently owns 51 per cent of the Generali-PPF joint venture – a provider of multiline insurance, operating in 14 countries in Central and Eastern Europe (CEE) – with the remainder owned by PPF Group, one of the largest financial investment groups in Central and Eastern Europe. A number of White & Case offices were involved in this high profile deal.

European Commission victory for Czech Airlines, 2012
Ivo secured a significant victory for České aerolinie, a.s. when the European Commission determined that the CZK2.5 billion in restructuring aid, which was originally provided to Czech Airlines in April 2009, was in line with European Union (EU) state aid rules. Following an in-depth review, the Commission noted that the airline's restructuring plans, consisting of capacity reduction, efficient cost and revenues management and the sale of assets, should ensure the company's viability. Approvals of this kind can be difficult to achieve, and this result therefore represented a major achievement for Ivo and his team.

EU's general court in Synthetic Rubber Cartel Case, 2011
Ivo was part of the team which successfully represented clients Unipetrol a.s. and Synthos Kralupy a.s. (formerly, Kaučuk a.s.) in a high profile synthetic rubber cartel case before the European Union's General Court. The Court annulled the European Commission's infringement decision against the companies, and overturned the fines imposed on them in their entirety.

Market commentators note that "he is great to work with", Chambers Europe, 2018

Sources say he "possesses good communication skills," while others highlight him as “very clever and easy to work with.”, Chambers Global, 2018 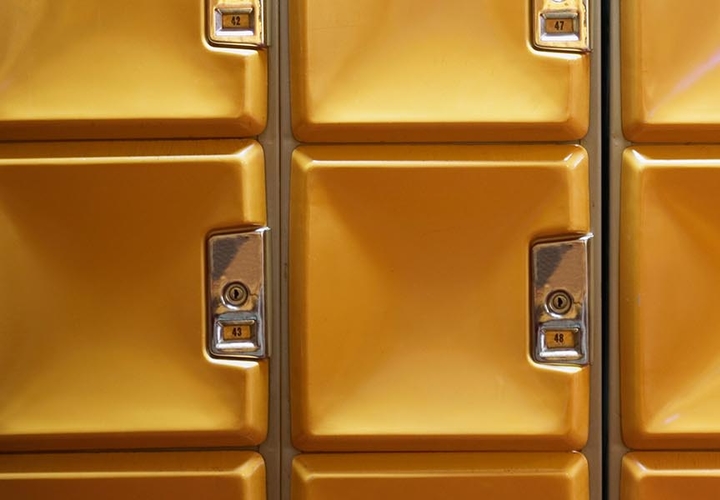 White & Case Advises on Sale of ČGS Holding to Trelleborg