John Guzman is endorsed by peers for his activity and considerable experience in the field. Clients highlight him as “a very pragmatic lawyer,” and “a pleasure to work with.”
Chambers Latin America

John worked for a year in White & Case's New York office before relocating to São Paulo in 2008. He is fluent in Portuguese, Spanish and English and works closely with companies looking to raise capital in Brazil and in other countries in Latin America, including Argentina, Peru, Colombia, Chile and Mexico.

Award-winning Green Bond
Representation of the arrangers in the Rule 144A and Regulation S offer and sale of US$500 million 4.875% notes due 2027 by Klabin Finance S.A. a Luxembourg subsidiary of Klabin S.A. Klabin is the largest producer, exporter and recycler of packaging paper in Brazil and one of the largest integrated paper producers in Latin America. The notes proceeds were used to finance and/or refinance eligible green projects. This issuance was named Corporate High-Yield Bond of the Year 2017 by LatinFinance.

Award-winning offering by Minerva
Representation of Minerva S.A., one of the largest Brazilian exporters of beef products, in connection with various debt and equity offerings as well as liability management exercises, including US$1.0 billion Rule 144A and Regulation S issuance which was named Corporate High-Yield Bond Deal of the Year 2016 by LatinFinance.

Republic of Peru Liability Management Transaction
John advised the Republic of Peru, as issuer, in a registered offering of 5.625% U.S. Dollar-Denominated Global Notes due 2050, a 144A and Regulation S offer and sale of 6.95% Bonos Soberanos due 2031 and concurrent cash tender offer that included a preferred tender for "switches". This was one of the few "switch" tender offers executed by a sovereign in Latin America.

Follow-On Offering by a Mexican Financial Institution
Representation of Grupo Financiero Banorte S.A.B. de C.V. (GFNorte), the third largest financial services group in Mexico, in its US$2.56 billion equity follow-on offering of common shares which were concurrently offered in Mexico through a public offering and the United States to qualified institutional buyers (as defined in Rule 144A) and outside the United States pursuant to Regulation S.

Award-winning Investment Grade Issuance
Representation of Braskem Netherlands Finance B.V., as issuer, on a Rule 144A and Regulation S offer and sale of US$500 million 3.500% notes due 2023 and US$1.25 billion 4.500% notes due 2028. The notes were guaranteed by Braskem S.A., the largest producer of thermoplastic resins in the Americas. This transaction was named Investment Grade Corporate Bond Deal of the Year 2017 by Bonds & Loans Latin America.

Acquisition of Stake in Brazilian Education Company
Representation of a sovereign wealth fund in connection with its acquisition of a controlling stake in Abril Educação S.A., one of the largest primary and secondary education companies in Brazil.

John spoke at "DCM Day" at an event hosted by a large global financial institution in February 2018.

John presented on "Compliance and Investigations" at an event hosted by the Compliance and Risk Management Committee of the American Chamber of Commerce for Brazil (AMCHAM), October 2016, São Paulo.

John spoke as part of a panel at a Euromoney Conference event focused on Brazilian Energy and Infrastructure, November 2015, São Paulo.

Recommended Lawyer in The Legal 500 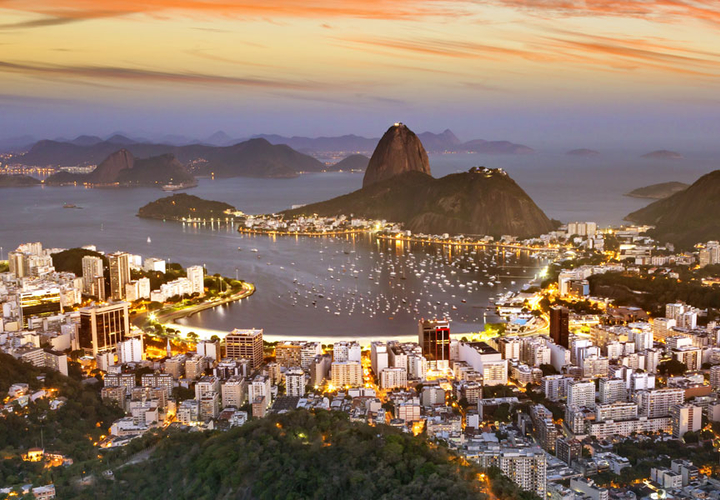 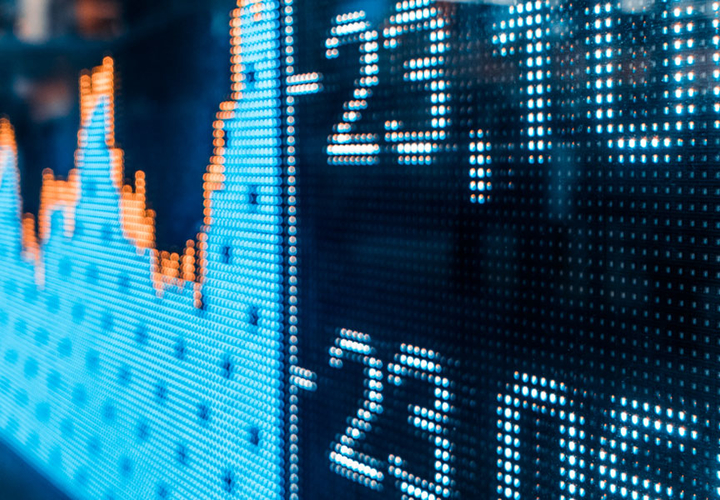