She represents clients in Phase I and Phase II merger cases before the European Commission and the Polish competition authority. She has broad experience advising on multijurisdictional considerations, as well as remedies in merger cases.

Katarzyna also defends clients in conduct matters and advises on compliance with antitrust rules. Her experience includes handling EU and national investigations and litigation before the EU and national courts.

Based in Brussels and Warsaw, her practice focuses on EU and cross- border projects, but she is also adept in domestic Polish matters. Katarzyna has also worked in the Firm's offices in New York and Washington, DC, where her practice focused on international and US antitrust matters.

She advises clients on complex cases of abuse of dominance, involving price-based conduct (rebates), refusal to supply/license and tying/bundling practices. She has also been involved in cartel investigations and in pleading related appeals before the EU Courts.

Kaučuk/Unipetrol v Commission; cases T-44/07 and T-45/07
Katarzyna represented Kaučuk in the application for annulment of the Commission decision finding Kaučuk liable for the BR/ESBR cartel infringement and imposing a fine of €17.55 million. The General Court annulled the European Commission's infringement decision against the companies, and overturned in their entirety the fines imposed on them.

Chalkor AE Epexergasias Metallon v Commission; cases C-386/10 P and T-21/05
Katarzyna represented Chalkor in an appeal to the Court of Justice of the EU against a European Commission cartel decision concerning copper plumbing tubes. The case raised fundamental questions of due process and judicial review which shaped the case law of European competition law.

Abuse of dominance proceedings – EU
Katarzyna advised a global technology company in the EU investigation into its rebate practices.

"Intellectual Property and the Limits Of Antitrust: A Comparative Study of U.S. and EU Approaches," Edward Elgar, 2009 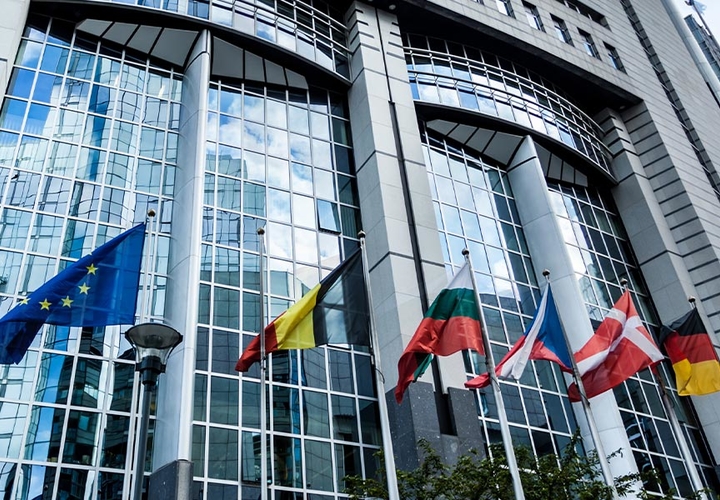 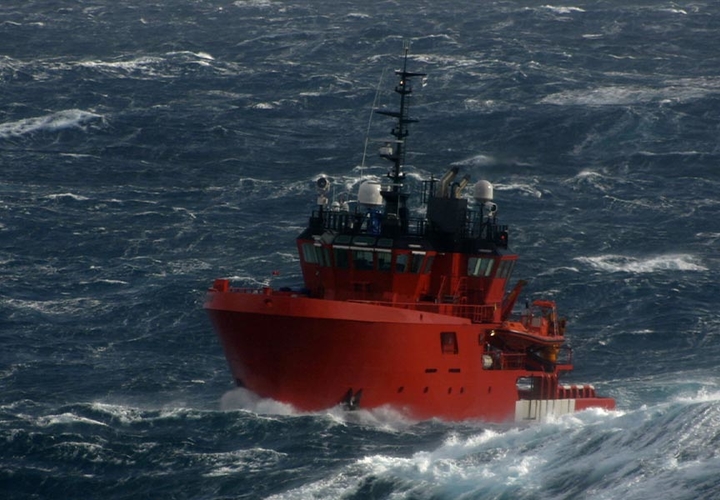 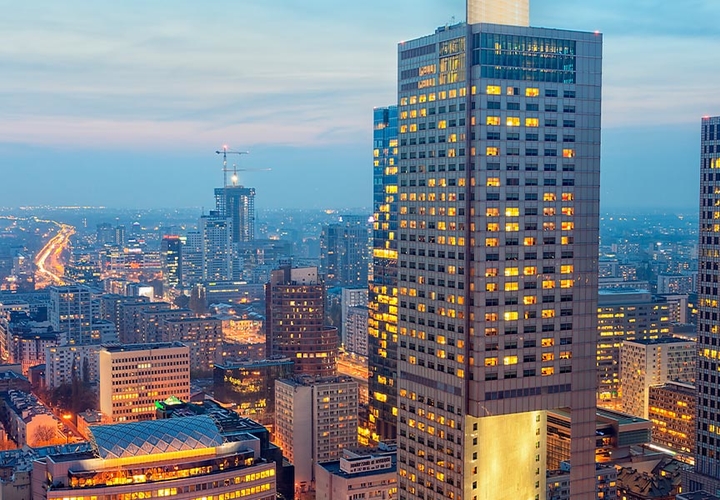 A wake up call from Luxembourg? 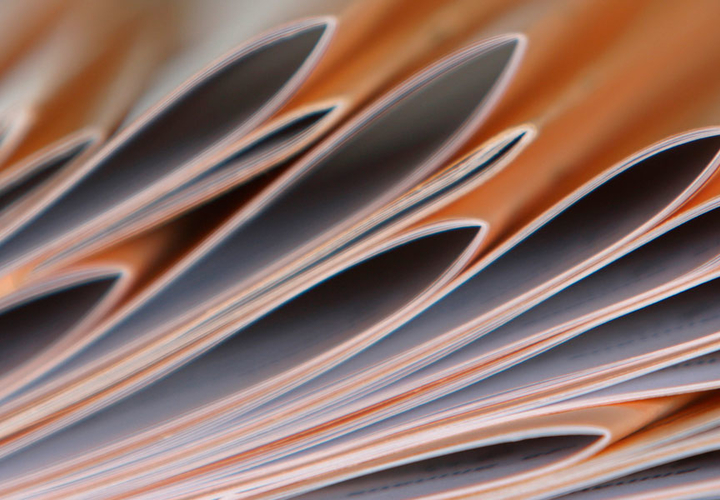 White & Case advises Avast on US$9.2 billion Merger with NortonLifeLock