Lauren’s in-depth understanding of the industries she supports provides clients with an advantage in overcoming the odds in high-stakes litigation.

Lauren Papenhausen is a partner in the Global White Collar Practice Group and is based in the Boston office. She focuses her practice on white-collar criminal defense and complex commercial litigation. Lauren guides her clients through high-stakes lawsuits, including government investigations, internal investigations, whistleblower lawsuits, class actions and other complex civil litigation.

Lauren has extensive experience handling disputes relating to the Foreign Corrupt Practices Act ("FCPA"), the federal False Claims Act, antitrust law, managed care and contractual performance. She also provides clients with risk management and compliance advice, including assistance with the implementation, enhancement and evaluation of compliance programs, particularly relating to anti-corruption/anti-bribery and healthcare matters. Lauren works with her clients to secure favorable results that are crucial to their business success. She is experienced in conducting and assessing due diligence on anti-corruption/anti-bribery matters, healthcare compliance, and conflicts of interest in connection with foreign and domestic investments and mergers and acquisitions.

Prior to joining White & Case, Lauren worked as a litigation partner at an international law firm. She previously served as a law clerk to the Honorable Algenon L. Marbley, US District Court for the Southern District of Ohio.

Represented managed care company in three nationwide class actions, obtaining settlement and dismissal of all with no monetary payment, as well as summary affirmance of settlement approval in Third Circuit;* 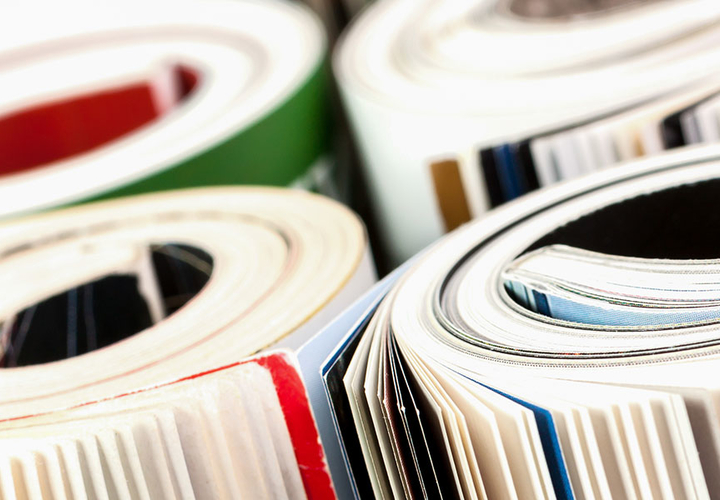 Fraud and abuse risks in digital health: What tech companies need to know about healthcare enforcement – Part I 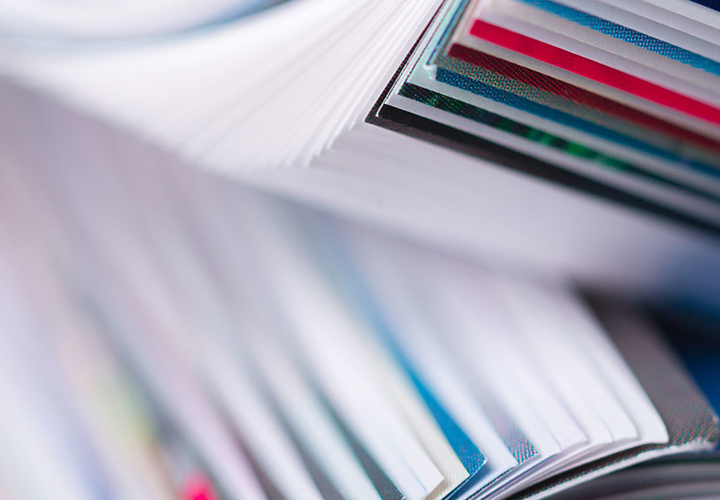 Why A Surge In Drug Pricing Litigation Is Unlikely
view all 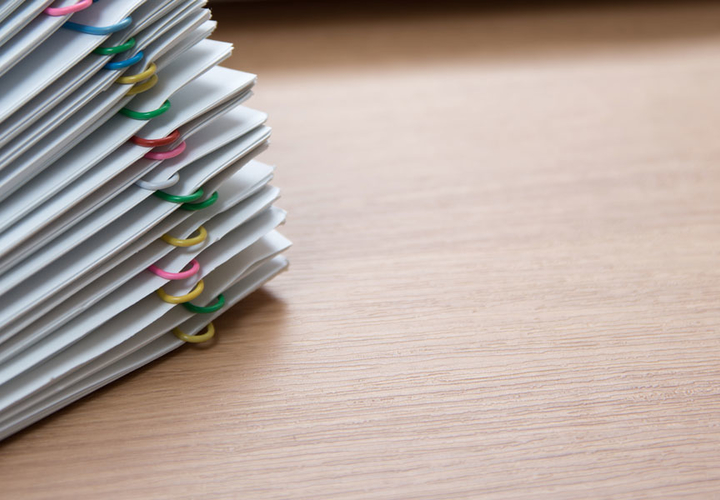