Michael Bark-Jones specialises in debt capital markets, including restructuring mandates. One client praises his expertise in this area and describes him as a “very constructive person to work with.” He assisted Quant with the issuance of secured floating-rate bonds and junior fixed-rate bonds.
Capital Markets: Debt Chambers Europe Band 3, 2019

Michael is an English law solicitor and Swedish Advokat in the firm’s Banking & Capital Markets group located in the Stockholm office.

He is also a member of the firm’s sustainable finance EMEA core team.

Represented Accent Equity Partners AB and its wholly owned subsidiary AE4 2017 Sweden AB as issuer on the issuance of its up to SEK 500,000,000 senior secured floating rate bonds due 2024. The proceeds from the initial bonds were used to finance the acquisition of Scandinavian Cosmetics Group Holding AB and to refinance its existing debt. Scandinavian Cosmetics is one of the leading companies in sales, marketing and distribution of well-known brands in the Swedish beauty industry.

Represented Carnegie Investment Bank AB (publ) and Pareto Securities AS as joint bookrunners on the issuance by Cabonline Group Holding AB (publ) of up to SEK 2,200,000,000 senior secured floating rate bonds due 2022. The bonds were issued for the purpose of refinancing existing debt. The Firm also assisted on the establishment of a super senior revolving credit facility and the related intercreditor arrangements. Cabonline is the leading taxi company in the Nordic region with 3,000 connected taxi firms and approximately 5,700 vehicles in Sweden, Norway, Finland and Denmark.

Represented Skandinaviska Enskilda Banken AB (publ) and Swedbank AB (publ) as joint bookrunners on the issuance by Stillfront Group AB (publ), the Swedish game developer of up to SEK 1,000,000,000 senior unsecured floating rate bonds due 2024 governed by Swedish law. The bond was issued for the purposes of refinancing a bridge loan used to finance the acquisition of the US game developer, KIXEYE Inc.

Advised Ukraine, as issuer, in connection with its issuance of EUR 1,000,000,000 6.75% notes due 2026. Goldman Sachs International and BNP Paribas acted as joint lead managers.

Represented Ukraine in relation to its issuance of US$3 billion 7.375 per cent. notes due 2032 in conjunction with a tender offer for its existing notes due 2019 and 2020. The issuance was the first stand alone Eurobond since the Ukraine's sovereign debt restructuring in 2015 and paves the way for further access to the capital markets in future. BNP Paribas, Goldman Sachs and JPMorgan acted as joint lead managers on the transaction.

Represented Fibo Group AS as Issuer on the issuance of its up to NOK 300 million floating rate senior secured callable bonds due 2022 to refinance its existing bank debt. Fibo, owned by FSN Capital, is a leading supplier of high-quality, waterproof wall systems. The bonds are governed by Norwegian law and will be listed on the Oslo Bors. ABG Sundal Collier and Nordea acted as arrangers for the bond.

Represented Stora Enso Oyj in connection with its debut green bond issue under its €4 billion euro medium-termnote programme. The total aggregated principal amount of the transaction is SEK6 billion. The proceeds will be used to finance the Issuer's acquisition of forest assets which are 100% certified to sustainable forestry. DNB, Nordea and SEB acted as joint bookrunners for the transaction.

Represented Quant AB (publ), as Issuer, on the issuance of €62.5 million senior secured floating rate bonds due 2023 and €28 million junior fixed rate bonds due 2023 governed by Swedish law. Quant, which is the global leader in industrial maintenance and owned by Nordic Capital, used the proceeds from the senior and junior bonds to refinance its outstanding facility of US$125 million (and uncommitted facility of up to US$50 million). The White & Case team also assisted on the establishment of a €20 million Multi- Currency Revolving Credit Facility provided by Nordea.

Representing SSAB AB (publ), the Swedish Steel company, on its issuance of €150 million unsecured notes under due 2023 under its existing €2 billion EMTN programme. 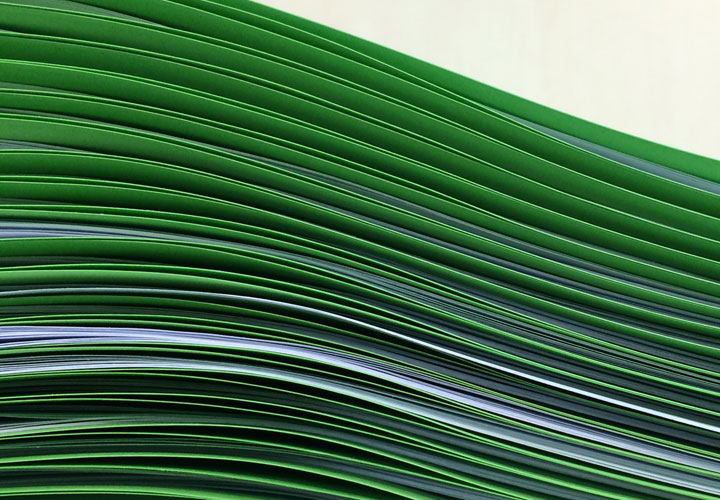