“Michael Turrini is ‘a voice of reason’ and ‘understands the commercial implications of his advice’, The Legal 500 EMEA 2017; “Clients appreciate his availability and his “ability to combine the technical and the commercial.”” Chambers Global 2017

Michael advises clients on all aspects of construction and engineering projects, from procurement and the drafting and negotiation of contracts through to dispute resolution. He has particular knowledge and experience of projects in the Middle East. Michael has a substantial track record of advising on bespoke and standard-form construction contracts, including EPC, EPCM, design/build and traditional lump sum, and construct-only contracts. In dispute resolution, Michael advises on international arbitrations under all forums and rules, litigation, dispute board proceedings and alternative dispute resolution. Michael's experience includes advising in relation to projects concerning power, oil and gas, water, large scale infrastructure, transport, waste disposal, cooling plants, commercial developments and large-scale hotel developments.
Bars and Courts
Solicitor of England and Wales
High Court of Australia
Supreme Court of Queensland
Education
BA
Justice Studies
Queensland University of Technology
Bachelor of Laws
Queensland University of Technology
Languages
English

EU procurement law breach
Representing a Northern Irish contractor in relation to a breach of EU Procurement Tendering Law by a European Government, concerning the award of a £650 million tender for the refurbishment of schools.

Nuclear power plant
Advising a Southern African government on the development of an EPC Contract for the construction of a nuclear power project.

Rail project
Advising a government entity in relation to the drafting of a main contract and preparation of a suite of subcontract documents for a rail project in the Middle East.

New implications following Decree No. 34 of 2021 on the Dubai International Arbitration Centre 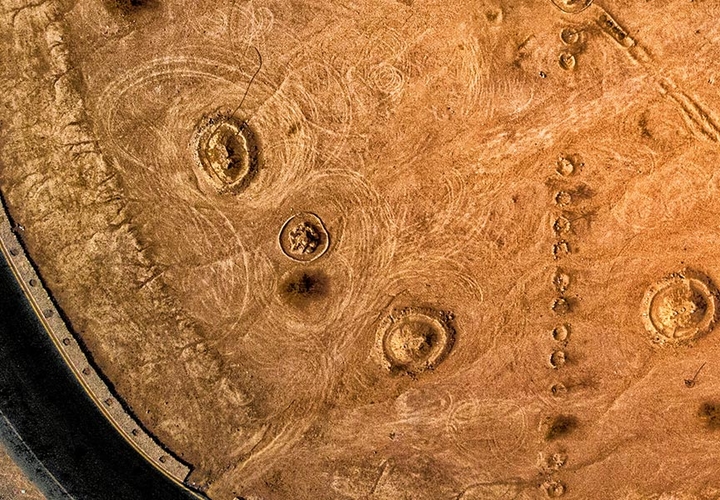 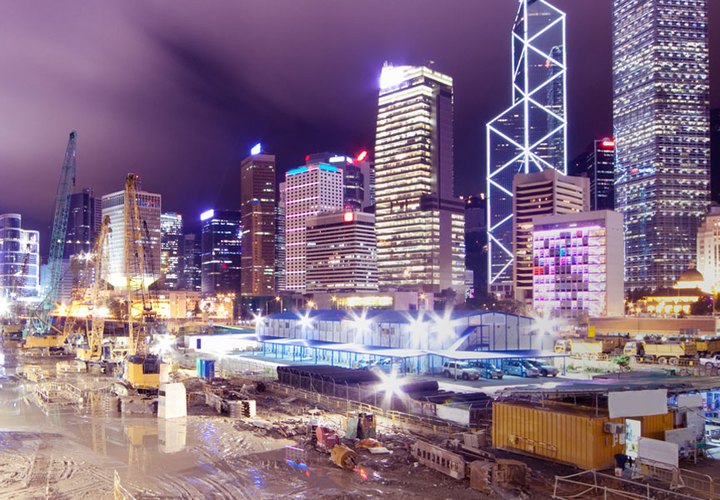 ADGM unveils an innovative update to its Arbitration Regulations