“His ability to deal with extremely complex documentation and never get lost is exceptional. He can also negotiate toughly while not alienating the other parties.”
Chambers UK, 2013

Mukund Dhar is an energy, infrastructure and natural resources lawyer with experience across the power, oil and gas and mining and metals sectors, especially in Africa and other emerging markets.

He advises sponsors, developers, utilities and lenders on international projects, project financings, investments and acquisitions. He helps to guide clients through complex matters, developing innovative and bespoke solutions that enable them to meet their commercial objectives.

OML 30 acquisition, Nigeria, 2012
Represented The Standard Bank of South Africa on a US$765 million bridge financing and guarantee facility for Shoreline Natural Resources Limited (SNRL). The financing underpinned the company's acquisition of a 45 percent interest in OML 30, a major onshore oil and gas producing block in Nigeria.

Nuclear power project, Eastern Europe, 2011/2009
Represented a project company on its nuclear fuel and heavy water supply-related agreements for the development of a nuclear power plant in Europe. 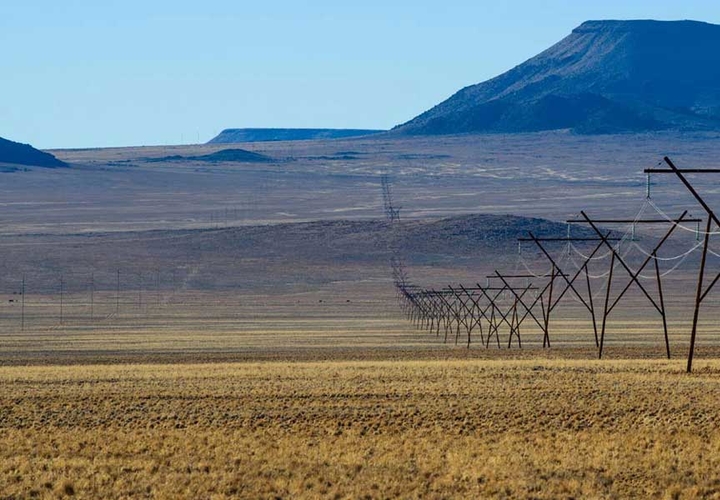 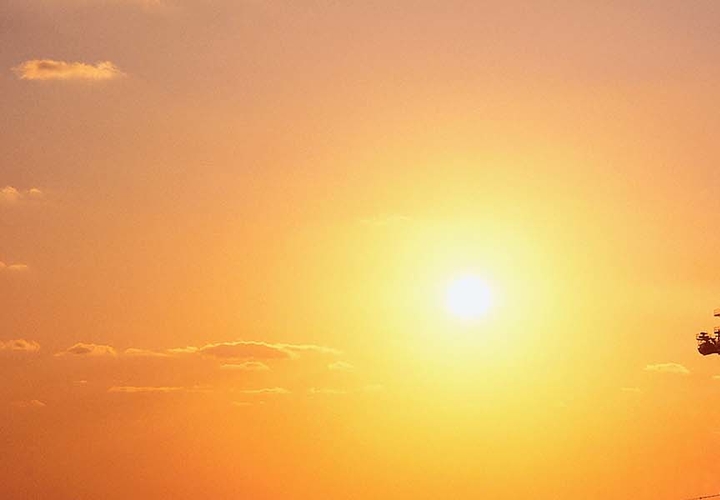 White & Case Advises HSBC, EBRD and IFC on an US$200 Million Secured Reserves Based Financing in Egypt
view all

Financial Times Recognizes White & Case as a Top Innovator for 2019