Oliver Brettle is a highly regarded lawyer with more than 30 years' experience. Since 2009, Oliver has been a member of White & Case's four-person global Executive Committee.

As a member of the Executive Committee, Oliver plays a key role in setting and leading the Firm's international strategy and operations, including the successful five-year strategic cycles from 2010 and 2015, and the development of its new strategy to 2025. He has taken the lead on strategic priorities, including improving employee engagement and increasing diversity and inclusion at the Firm.

He has also held a number of other leadership roles at White & Case, including ten years as Office Executive Partner in London (2008-2018), during which time he led the office out of the global financial crisis and into a sustained and continuing period of successful expansion and financial growth.

Oliver is a frequent public speaker and panellist on law firm management and employment law issues.

He graduated with an MA in Jurisprudence (Law) from Christ Church, Oxford in 1990 and qualified as a solicitor in 1993. He joined White & Case in November 2001.

Outsourcing employment issues
Oliver advised a major outsourced service provider on all employment issues associated with a series of substantial outsourcings, both in the UK and on a crossborder basis. He has also advised on the employment law aspects of a multijurisdiction IT outsourcing for a major US/UK employer.

Failure to inform claim
Advised a major employer on a multimillion failure-to-inform-and-consult claim brought by a trade union upon the closure of the workplace.

Gardening leave enforcement
Successfully enforced the garden leave obligations of a chief executive for a company in administration – a legal first in the UK.

Brexit: Fresh Perspectives
Accelerating change: From smart city to smart society
Should the Government lose the 'meaningful vote' – what next?
view all 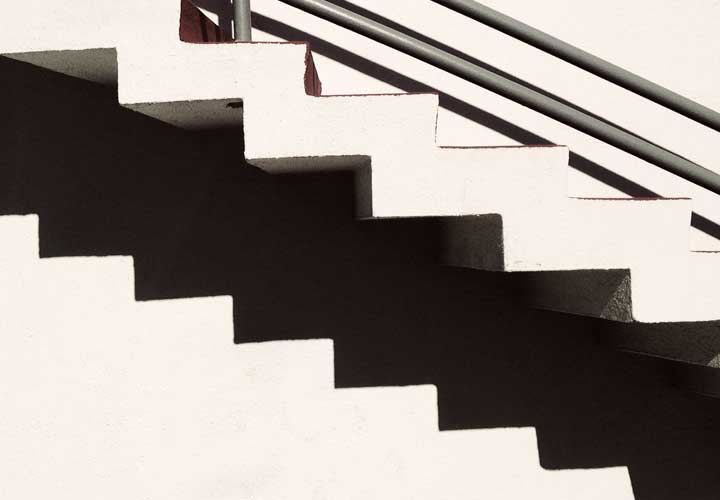