“Patrick Sarch … offers deep expertise of M&A and issues governed by the Takeover Code. Sources say: ‘His technical understanding of corporate governance is unlike any other,’ adding that ‘he has very good client skills and real gravitas.’”
Chambers UK Corporate/M&A 2019

Patrick is valued by his wide range of clients for providing commercial, pragmatic and sound business advice. He is widely viewed as a trusted adviser to the boards of many UK and international listed companies and investors.

Patrick has 25 years’ experience advising clients on corporate finance, domestic and cross-border public company M&A (with extensive expertise in competitive and hostile situations), innovative structuring, the Takeover Code, disclosure issues, securities law and the Listing Rules as well as secondary issues and capital restructuring. In recent years, he has developed a strong “activism” practice, advising both companies and activist shareholders on strategic, governance and M&A-related campaigns and disputes. He has a very broad base of skills - e.g., he also advises on corporate aspects of investigations and crisis management.

Patrick has a particular focus on financial services (where White & Case  is #1 legal adviser on EMEA Financial Institution M&A deals in 2020, Mergermarket) but is also active in a number of other sectors including retail, technology and telecoms. He has advised on a number of global and UK “firsts” and record breaking deals.

Representation of various companies and key investors on a broad range of “activist” matters, including campaigns to remove and appoint directors, change or review strategy, engage or refrain from engaging in M&A and return of capital transactions. We are consistently ranked #1 legal adviser to both activists and public companies (Source: Bloomberg and Activist Insight). Patrick recently advised Third Point in respect of its US$2 billion investment in, and engagement with, Prudential PLC.

Representation of Avast PLC on various advisory and transactional matters, including entry into and termination of its JumpShot JV with Ascential plc

Representation of Avon Rubber plc, a UK-listed innovative technology group, specializing in chemical, biological, radiological and nuclear (CBRN) and respiratory protection systems, on its strategically important acquisition of 3M’s ballistic-protection business in the United States and the rights to the Ceradyne brand for US$91 million (£75 million), and most recently its disposal of milkrite/InterPuls for US$180 million and acquisition of Team Wendy Helmet Systems for US$130 million

Representation of SoftBank on multiple advisory and transactional matters including its Vision Fund’s investment in OakNorth and Greensill, both of which broke the record for European fintech fundraisings, and most recently on its acquisition of 1.2 million shares in Sinch AB.

Representation of US satellite group EchoStar on its proposed and unsolicited US$3.2 billion takeover offer for Inmarsat, the UK-based, FTSE 250 satellite operator

Representation of Anchorage Capital Group LLC, GIC and Davidson Kempner in the sale of their interests in Eir, the principal provider of fixed-line and mobile telecoms services in Ireland, to Toohil Telecom Holdings Limited (a company controlled by NJJ) for an enterprise value of €3.5 billion

Representation of the Board of Co-operative Bank on its formal sale process and successful capital restructuring and change of control, including £250 million of new investment and £450 million capitalisation of T2 bonds, as well as its further issuance of £200 million of MREL Securities and engagement with a further sponsor relating to a post-acquisition.

Representation of J Sainsbury PLC on its successful £1.4 billion contested takeover of Home Retail Group PLC, achieved by means of an innovative structure involving the first “reduction” scheme of arrangement since recent legal changes, the distribution of demerger proceeds from the sale of Homebase and mandatory transfer of shares, as well as the related £1.1 billion financing arrangements for the transaction. This transaction was also the first “put up or shut up” auction process in the UK

Representation of the key shareholders of AB Inbev on the complex and innovative structuring to facilitate its US$105 billion acquisition of SAB Miller, the largest M&A deal in recent history, and advised AB Inbev on its US$75 billion financing of the deal, the largest ever M&A financing

Representation of Barclays on a number of notable transactions over many years, including its £6 billion rights issue, its US$13.5 billion sale of BGI to BlackRock, following its proposal to sell iShares to CVC for US$4.4 billion and on its acquisition of Lehman Brothers North American investment banking and capital markets operations including US$68 billion of assets

Representation of the LCH.Clearnet Group on its formation and a number of transactions since, including the ground-breaking offer by the London Stock Exchange for a 60 percent stake, valuing LCH at €813 million, and simultaneous €320 million capital raise

Representation of Kraft Foods on its controversial, unsolicited £11.9 billion takeover of Cadbury, a transaction which rewrote the rulebook for takeover transactions in the UK

Patrick is a sought after and regular speaker at client, media and industry events and is a recognised expert on takeover strategy, tactics and regulation, M&A and corporate financing trends as well as market abuse and disclosure issues.

"Patrick Sarch …knows how to handle himself in the boardroom and is able to come up with convincing and compelling arguments."
Chambers UK 2020: Corporate/M&A: High-end Capability (London firms)

"One client reports that “they're dedicated and hard-working, and they know their stuff” and another adds “we get a really responsive, very keen service".
Chambers UK 2020: Corporate/M&A: High-end Capability (London firms)

"A top firm. Really strong, they stand out from their competitor firms."
M&A: Upper mid-market and premium deals UK Legal 500 2020

Stakebuilding: A multi-jurisdictional guide for investors 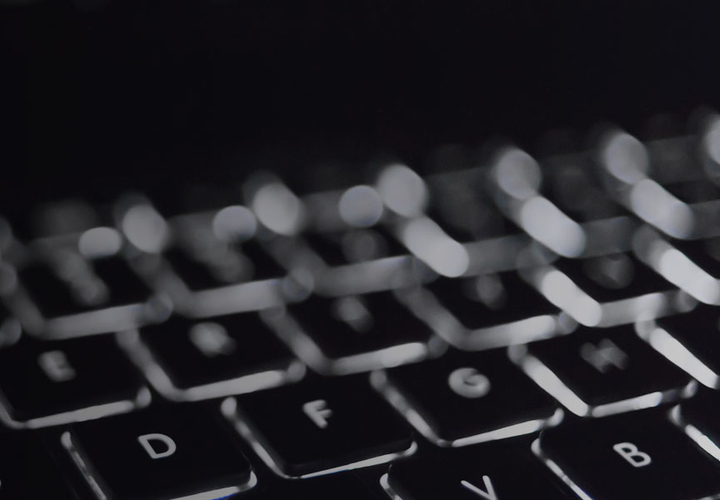