Robert Wheal is a partner in the Dispute Resolution Group in London, whose practice focusses on international arbitration and commercial litigation. Robert has handled a large number of substantial international commercial disputes for clients, in particular, those from the banking and finance, infrastructure and oil and gas sectors. He has a broad range of experience in the English Courts and substantial experience of ICC, LCIA and ad hoc arbitrations. A Solicitor Advocate, Robert frequently acts as lead advocate on matters on which he is instructed and has also represented clients in mediations and expert determinations. Robert is also an active contributor to the Firm's pro bono activities.
Bars and Courts
England and Wales
Education
LSF
Chancery Lane
MA
(in law)
St. John's College, Cambridge University
MSc
in construction law and arbitration
King's College London
Languages
English

ICC arbitration, rail project
Representing the lead member of a contractor consortium in an ICC arbitration against a government entity, in relation to claims and counter-claims concerning the termination of a construction contract relating to a major rail project in Southern Europe.

ICC arbitration, acid plant
Representing a joint venture in an ICC arbitration relating to the construction and operation of an acid plant and associated tank farm in the Middle East.

Licensing dispute in the drinks industry
Representing a Pakistani drinks manufacturer, Gul Bottlers, in a multi-million pound dispute concerning its licensing arrangement with Nichols plc, the owner of the Vimto brand. This case was notable for being an early example of a litigation being successfully funded by a third party, and led to Robert and his team being nominated as Legal Business Magazine’s Dispute Resolution Team of the Year.

"The Rule of Law in International Energy Policy - the Role of International Treaties and Agreements", 2015: Polish Energy Forum, Wroclaw, Poland

"Commencing and Conducting Arbitration - views from France, Germany, the US and UK", 2014: Transatlantic Litigation , Amsterdam

"Strategies for controlling the costs of discovery across borders", 2014: IBA Litigation Conference , Canada

Dallah: Agreement or Disagreement between the UK and French Courts?, LCIA News, Spring 2011 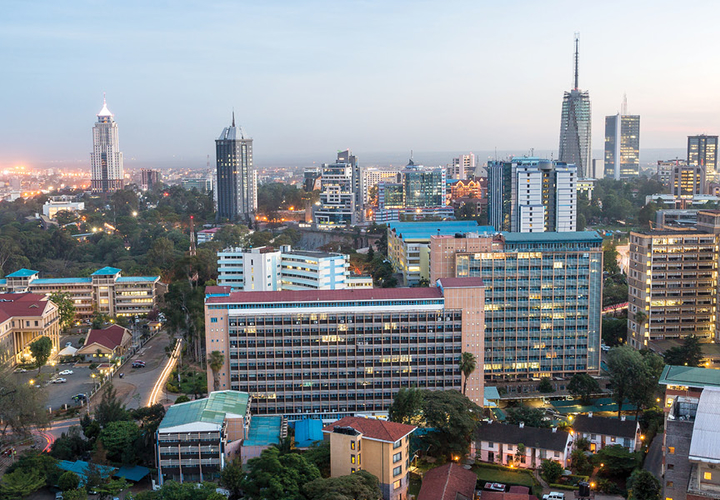 What duties does a lawyer owe a litigation funder - put simply, what do the words say?

The High Court heralds the end of the Arkin cap 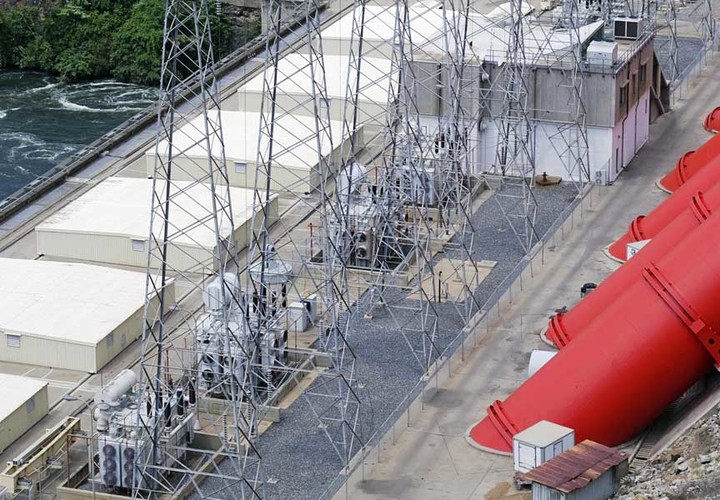 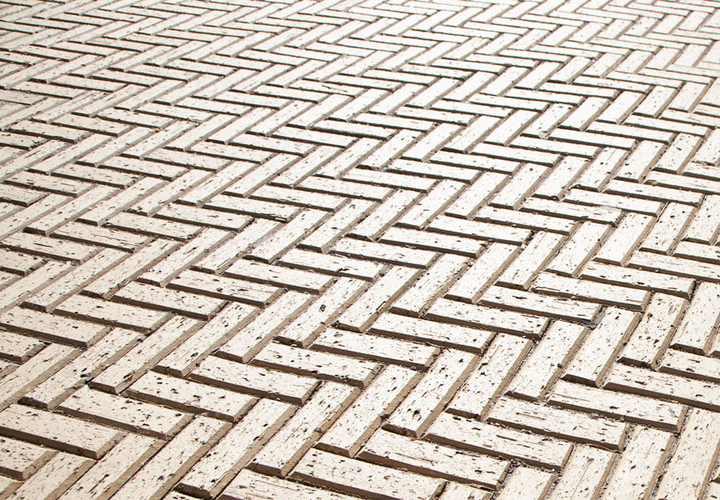 Perceptions of Bias
view all