Sam's bankruptcy-related engagements include work on behalf of debtors and creditors in proceedings under chapter 11 and chapter 15 of the Bankruptcy Code. His most recent debtor representations include the chapter 11 proceedings of The Hertz Corporation, the Zohar Funds (counsel to the Independent Director), ModSpace, and Overseas Shipholding Group, as well as the chapter 15 proceedings of Swissport Fuelling Ltd and Serviços de Petroleo Constellation S.A. Sam also has substantial experience representing various creditor constituencies, most recently in the bankruptcies of the Neiman Marcus Group (ABL agent), Nine West Holdings (indenture trustee), and Oi Brasil Telecom (ad hoc noteholder group). Sam also represents noteholders in connection with Puerto Rico's ongoing restructuring under the Puerto Rico Oversight, Management and Economic Stability Act.

Sam maintains an active pro bono practice. He has vacated the convictions of two individuals who served a combined 45 years in prison for crimes they did not commit, and now represents both clients in related civil suits. Sam serves as chairman of Ideas Beyond Borders, a non-profit organization that makes and distributes free, Arabic-language translations of books, articles and videos on topics such as women's rights, scientific knowledge and democratic values. Sam has also worked in and out of court to end the practice of female genital mutilation.

Sam has litigated extensively in the bankruptcy courts of New York and Delaware, and in courts across the country. He is admitted to practice in New York and before the Second and Sixth Circuits. 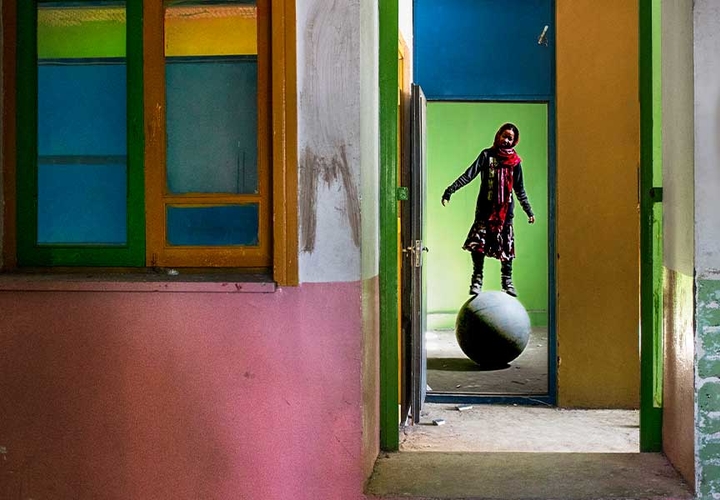