Scott Levi is an associate in White & Case's Capital Markets Practice in New York and a member of the Firm's Public Company Advisory Group. Scott focuses on ongoing compliance obligations under U.S. securities laws and corporate governance matters, as well as public and private securities transactions.

Scott counsels clients on all aspects of their compliance with the U.S. securities laws and the rules of the major U.S. exchanges, including the preparation of periodic and current reports, proxy statements, registration statements on Form S-8, and insider reports and related liability issues under Sections 13 and 16 of the U.S. Securities Exchange Act of 1934. He assists public companies in connection with best corporate governance practices, disclosure questions, board and committee independence, and shareholder activism. Scott also regularly represents issuers and banks in a range of equity and debt transactions, including registered offerings, Rule 144A and Regulation S offerings and liability management transactions.

Represented Hertz Global Holdings, Inc., one of the world’s largest vehicle rental companies, in a $750 million offering of transferable subscription rights to purchase shares of its common stock registered on Form S-3.

Represented CVC Capital Partners in its investment, together with Silver Lake Partners and KKR, in US$6 billion convertible notes to Broadcom, a leading designer, developer and global supplier of a broad range of digital and analog semiconductor connectivity solutions, for the purpose of Broadcom's proposed acquisition of Qualcomm in a deal valued at US$121 billion.

Represented ReWalk Robotics Ltd., a manufacturer of wearable robotic exoskeletons for individuals with lower limb disabilities, in various public and private securities offerings, including a $25 million at-the-market offering program, two $12 million offerings of units consisting of warrants and ordinary shares (and in one of the offerings, pre-funded units consisting of pre-funded warrants and ordinary shares), an $11 million Rules 506(b) and 506(c) private placement of warrants, two registered direct offerings of ordinary shares and warrants totaling $9.2 million, a $4.4 million "best efforts" follow-on offering of ordinary shares and an $8 million follow-on underwritten offering of ordinary shares conducted on Form S-1 due to "baby shelf" considerations; in a $20 million Section 4(a)(2)/Regulation S private placement to a Chinese investor in connection with entry into a joint venture with the investor; in a reverse stock split and in relation to various issues with its listing on The NASDAQ Stock Market, LLC; and in an exchange offer on Schedule TO of approximately one million underwater stock options for restricted share units.

Represented Seaspan Corporation, the world's largest independent containership owner operator, in an exchange offer on Form F-4 of $250 million in unregistered senior secured notes for $250 million in SEC-registered senior secured notes and the listing of the registered notes on the New York Stock Exchange, in the filing of a combined universal/secondary shelf registration statement on Form F-3, and in various other capital-raising equity and debt transactions.

Represented Goldman Sachs & Co. LLC and Credit Suisse Securities (USA) LLC as initial purchasers in the $425 million Rule 144A/Regulation S offering of senior secured notes of GeoPark Limited, an oil and natural gas exploration and production company with operations in Latin America, and as dealer-managers in a related tender offer by its wholly-owned subsidiary of $300 million in senior secured notes. 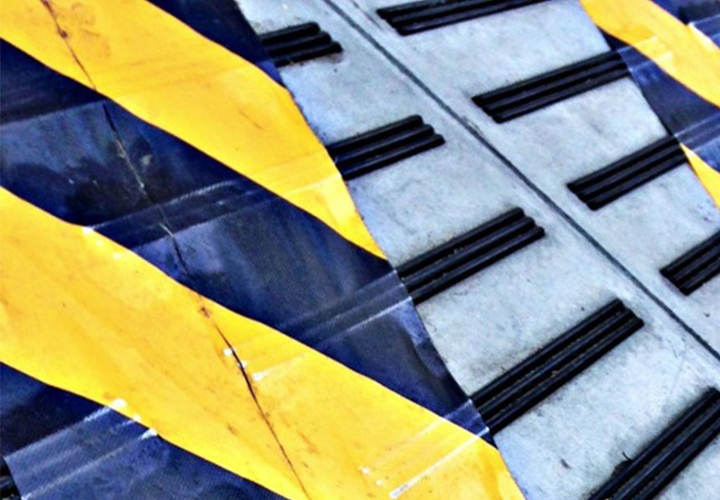