Representation of Archer Aviation in connection with the investment and purchase by United Airlines, Inc. of Archer's electrically powered vertical takeoff and landing (eVTOL) aircraft. The aircraft purchase agreement includes a commitment for aircraft with a valuation of  US$1 billion, with an option to acquire up to $500 million of additional aircraft. White & Case also acted as Archer's aviation counsel in its merger agreement with a special purpose acquisition company (SPAC) transaction with Atlas Crest Investment Corp., which will take Archer public.

Advising on numerous financing, M&A and restructuring transactions for Waypoint Leasing, the largest independent helicopter leasing company, including: (i) secured term loan and revolving credit facilities, bridge financings, PDP financings, unsecured loans and Export Development Bank Canada, SACE and US EXIM Bank-supported financing transactions; (ii) purchase of various aircraft portfolios including a 31-aircraft portfolio (via a stock transaction of multiple companies) and leased to a single operator (accompanied by 4x non-recourse ECA financing facilities); (iii) restructuring debt and leasing obligations of various global operators in and out of a court-administered process; (iv) the negotiation and documentation of various purchase order books and maintenance-related contracts; and (v) the management of Waypoint Leasing's competitive sale process culminating in the acquisition of Waypoint Leasing's assets, and transfer of its employees, to Macquarie.

Representation of a Middle Eastern conglomerate in its ongoing spin-off and divestment of its aircraft, aircraft-related equipment and operations.

Advising on the pre-chapter 11 restructuring activities for Aeroméxico, and is now working on the chapter 11 case, where White & Case is acting as Designated Aircraft Finance Counsel under Section 327(e) of the U.S. Bankruptcy Code.

Advising on the restructuring of recourse debt and an operating lease portfolio with Bristow Group, a global helicopter operator, before and during its chapter 11 case.

Representation of BNDES in connection with the financing of Embraer aircraft to be leased by AerCap to several airline carriers.

Representation of BNDES in connection with the restructuring of the financing arrangements for nine Embraer aircrafts acquired by SkyWest.

Representation of BNDES as largest secured creditor, with aggregate claims of US$1.75 billion secured by, among other things, 216 Embraer-manufactured aircraft and related assets, in the chapter 11 case of American Airlines. 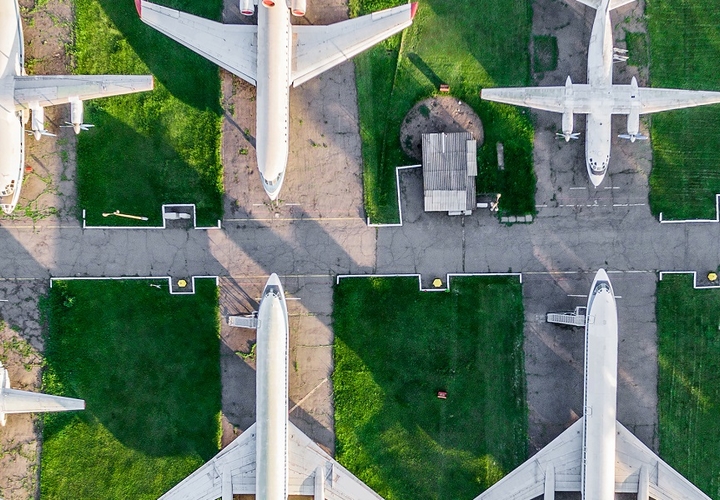 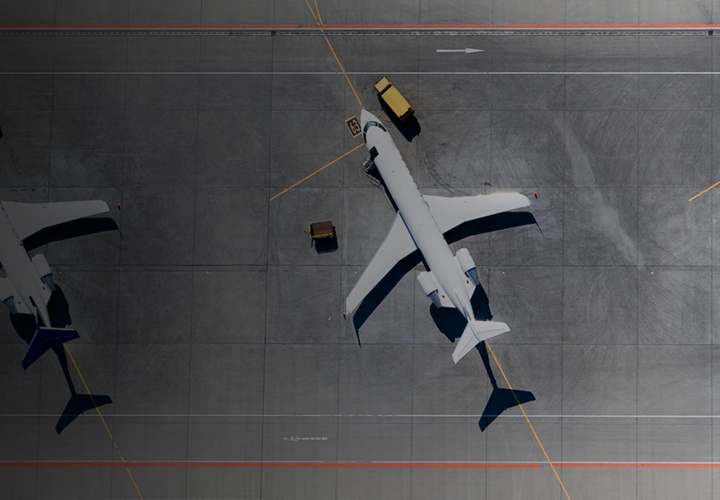 Lessons from the trenches: Tips from a leasing company’s chapter 11

Help on the horizon: Aviation and the new CARES Act

COVID-19 and the aviation finance industry

Take it from us: Tips for aviation and aerospace professionals on navigating a business transformation
view all