Prior to the introduction of the Preventive Restructuring Framework by the StaRUG out-of-court restructurings in Germany other than the restructuring of German law-governed bonds generally required unanimous approval by all affected creditors. Existing in-court procedures were only available in case of insolvency, and entailed substantial court involvement.

In general, all debtors with a COMI in Germany except for Financial Institutions are eligible for the Preventive Restructuring Framework. The debtor must be imminently illiquid (drohend zahlungsunfähig) i.e. the debtor must more likely than not become unable to pay its debts within the next 24 months; further, the debtor must not (yet) be illiquid or over-indebted as in this case the directors of the debtor are under the strict duty to file for formal insolvency proceedings. (Overview see last page.)

The debtor may apply for a moratorium on foreclosure and enforcement (also with regard to third-party security granted by the debtor’s affiliated companies). This application has to be filed with the Restructuring Court.

The Moratorium will initially be granted for a maximum period of three months. This period may be extended up to eight months, if the debtor has requested the judicial confirmation for a Restructuring Plan, approved by the creditors.

The Restructuring Plan allows for modifications of liabilities and security rights granted by the debtor as well as in certain cases the underlying contractual relationships (gestaltbare Rechtsverhältnisse). Excluded are, inter alia, employee claims and certain tort claims. Further, an impairment of third-party security granted by the debtor’s affiliated companies can be agreed by the parties to the Restructuring Plan, but the secured creditors will need to be compensated for such an impairment. In addition, an infringement of shareholder rights, for example in the form of capital measures or the transfer of share or membership rights (including a pre-insolvency debt-for-equity swap) can be part of the Restructuring Plan.

In certain cases the law provides for exceptions to the absolute priority rule, for example in situations where the debtor or shareholders retain an interest in the company’s assets, provided that their participation is necessary for the continuation of the company in order to achieve the added value of the Restructuring Plan, or the impairment of the rights of creditors is marginal, such as, for example, in case their rights are not impaired and the maturity dates of their claims are deferred by no more than 18 months.

In case of a Moratorium, the involvement of the Restructuring Court is mandatory.

A confirmation of the Restructuring Plan by the Restructuring Court can be requested and will be granted, if the formal requirements are met (in particular  occurance and continuation of imminent illiquidity, adoption by the creditors, no violation of the rights of dissenting creditors or of the qualified absolute priority rule.

Effects on lender liability and clawback 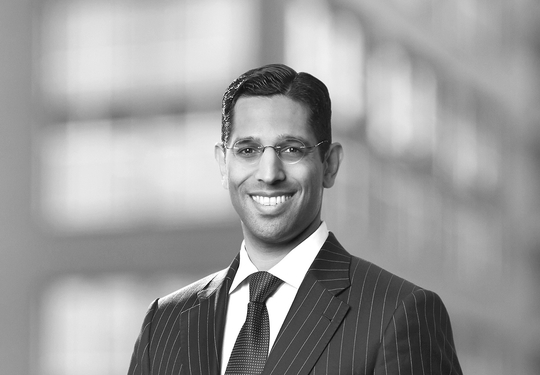 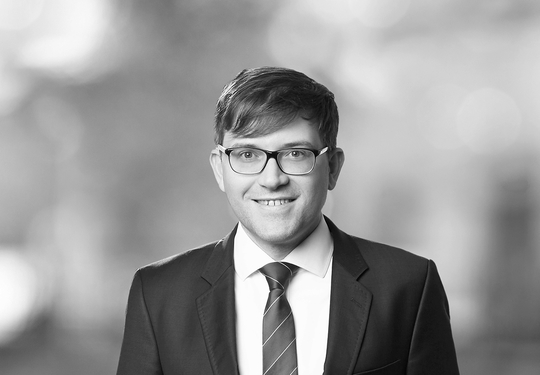 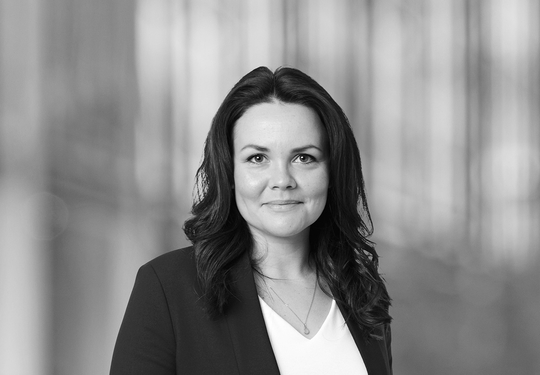 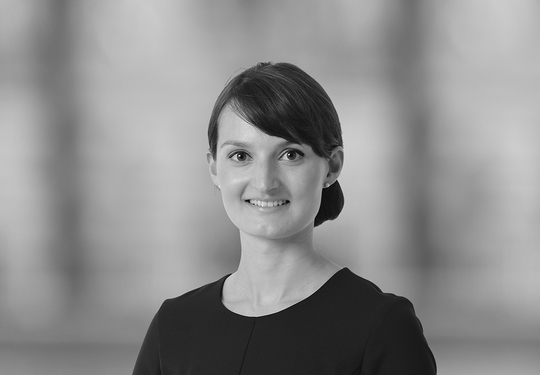 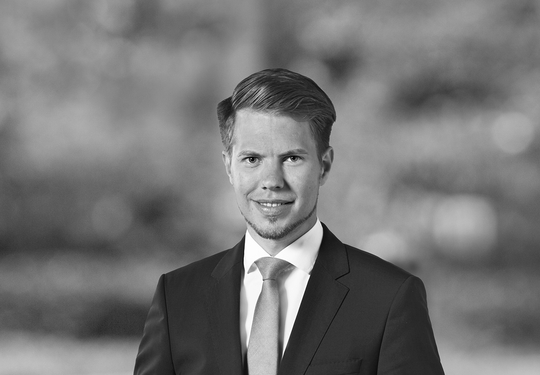 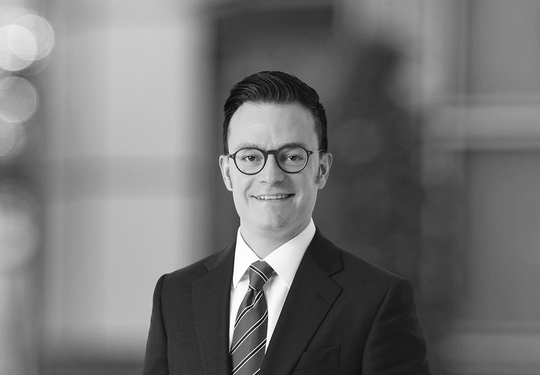