Asymmetrical Jurisdiction Clauses: Where Are We Heading?

On 25 March 2015, France's highest court, the Cour de cassation, once again ruled against the validity of a contractual asymmetrical jurisdiction clause, this time on the basis that it was contrary to Article 23 of the 2007 Lugano Convention. Asymmetrical jurisdiction clauses, also known as "one-sided", "one-way" or unilateral option clauses, are clauses in which one party can bring proceedings in one jurisdiction only, whilst one or more other contracting parties have the option to bring proceedings in other jurisdictions. Given their common use in certain industries, such as the banking and finance sectors, this decision, as well as the Cour de cassation's earlier Rothschild decision, which found a similar clause, in the context of the Brussels Convention, to be invalid, merits significant attention. It is also worth looking at the position in a more global context in which case one sees how uncertain the situation is. 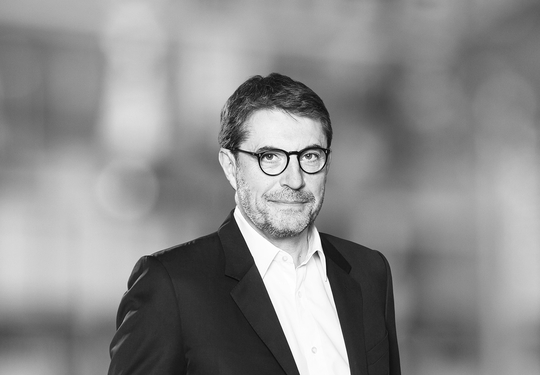