With signs that the global economy is in the best shape it has been for some time, a number of central banks are raising interest rates. The risk of higher interest rates and corresponding upward trends in forward interest rate markets has prompted project developers and financiers to consider innovative hedging strategies to manage this risk. Deal contingent hedging is a risk solution that has been used in recent project financings in Australia to lock in interest rate protection prior to financial close.

For highly leveraged deals, in particular those with tight equity return parameters, any increase in the base rate that is able to be mitigated through hedging can have a significant impact on equity return. If forward interest rate markets rise during the period prior to financial close, the quantum of debt available to fund the project due to debt sizing constraints, and consequently the equity IRR, can be detrimentally affected - potentially making the project uneconomic for sponsors to pursue.

A deal contingent swap is a swap that is contingent on a specific event occurring (e.g. financial close is achieved). It is similar to a vanilla forward start swap with three key differences: (a) the ability of the borrower to walk away from the swap if the deal is not consummated without any fee or potential mark to market liability being payable, (b) there is no requirement of the borrower to post any credit support prior to the deal being consummated and (c) its price (pricing is generally less expensive than a swaption but more expensive than a forward start swap).

Deal contingent swaps are typically not widely used in greenfield project finance transactions.  Hedge counterparties are more accustomed to not taking the risk of market movements and an uncertain contingent outcome (like achieving completion) without receiving appropriate compensation up front (like a swaption) or otherwise being able to close out the transaction on a marked to market basis with appropriate recourse to the counterparty (like a forward start swap). It is therefore interesting to understand the circumstances under which a swap counterparty and sponsor would agree that a deal contingent swap is the best risk mitigant for both parties.

Neoen Australia and Société Générale reached such an agreement when executing the 100MW Hornsdale 2 greenfield wind farm project financing in 2016.  In this case, Société Générale provided a deal contingent swap that locked in the project's interest rates for a period of approximately three months prior to financial close being achieved. Whilst such transactions are common place in Europe and the US for Société Générale, it was a first for Société Générale in Asia Pacific.

"In the case of Neoen’s Hornsdale 2 project, a contingent swap was a good instrument to reduce the volatility of the economics of the project, as the amount of debt, the amount of equity and the return on investment, were fluctuating with foreign exchange rates and interest rates. As part of its risk management policy, Neoen aims to fix most parameters together, so as to benefit from, or avoid the loss of, correlation between different markets.

The Neoen team was confident in its ability to close the project and therefore willing to book a plain vanilla forward start swap and FX forwards, but the credit risk exposure and associated required credit support for all these instruments together were too high. The contingent swap for the interest rate hedge was a way of resolving that issue."

"Deal contingent swaps are typically only used in transactions where a final approval is required before financial close can be achieved.  In this case Société Générale transacted the swap prior to the finalisation of due diligence and obtaining credit approval for the financing. The beauty of having locked interest rates ahead of time enabled Neoen to focus on equity negotiations with John Laing and closing out the due diligence process to achieve a smooth financial close." 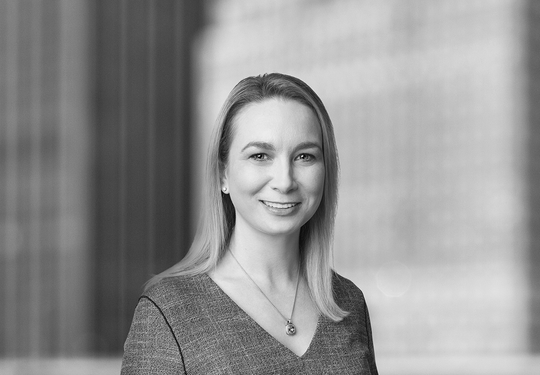