Privacy advocacy group Digital Rights Ireland has launched a challenge in European courts against the EU-US Privacy Shield scheme, claiming it does not adequately protect the privacy rights of EU citizens. The lawsuit is expected to take over a year to resolve, continuing the uncertainty surrounding transfers of personal data from Europe to the US, including for the hundreds of companies that have already signed up for certification under the scheme.

The EU-US Privacy Shield scheme ("Privacy Shield") was approved on July 12 of this year, when the European Commission ("Commission") issued its Adequacy Decision formally launching the scheme (see our previous alert). Formal approval had been anxiously awaited since October 2015, when a decision of the Court of Justice of the European Union ("CJEU") invalidated the Commission's Safe Harbor Adequacy Decision and left some businesses without a clear lawful mechanism to transfer personal data from the European Union ("EU") to the US.

Privacy Shield had faced a rocky road in gaining final approval, however. As we previously reported, the Article 29 Working Party ("WP29"), in an Opinion issued on April 13, 2016, identified strong concerns with an earlier version of the pact, and recommended a number of changes, which prompted representatives from the European Commission and the US to return to the negotiating table to address the concerns in a revised version of the scheme. The final version of Privacy Shield addressed some, but not all, of the WP29's concerns.

Digital Rights Ireland ("DRI") has filed the challenge (case number T-670/16) with Europe's second highest court, the Luxembourg-based General Court, which is the lower court of the CJEU. The case is filed as an "action for annulment" and, if successful, would invalidate the Commission's Adequacy Decision, which approved and adopted Privacy Shield.

However, it could take the General Court a year or more before it rules on the case. Also, the case may even be thrown out as a preliminary matter, before the merits of the case are argued, if the General Court finds that Privacy Shield is not of direct concern to DRI.

The US Department of Commerce, which negotiated Privacy Shield on behalf of the US, indicated that they knew a legal challenge was a possibility, while a spokesperson for the Commission said that it is confident that Privacy Shield will live up to the CJEU's requirements (on which negotiations for the pact were based).

In any event, the current uncertainty surrounding transatlantic data transfers looks set to continue for the foreseeable future, and businesses – already weary of the year-long state of flux associated with this issue – are preparing themselves for yet more delay in any concrete reassurance and long term compliance solutions. For now, many businesses are dealing with the uncertainty by taking a hybrid approach, adopting combinations of different transfer solutions, such as both Model Clauses and a Privacy Shield certification. However, the more than 500 companies that have just signed up to Privacy Shield are now left wondering whether they will be able to continue to rely on this solution for any significant period.

We will continue to monitor this issue closely as it develops.

Gabrielle Hodgson, an associate at White & Case, assisted in the development of this publication. 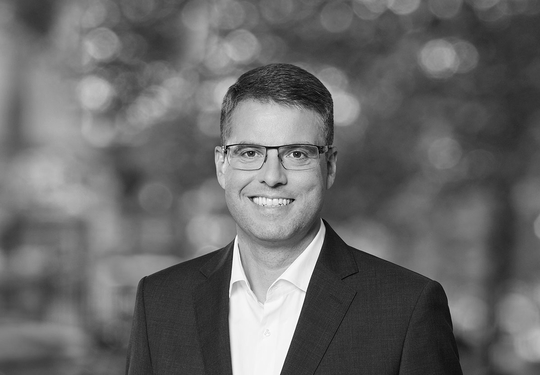