The history of the FIDIC suite

The Fédération Internationale Des Ingénieurs-Conseils1 (FIDIC) was founded in Belgium in 1913. Since then, it has become the foremost representative body for the world’s consulting engineers, with member associations in some 100 countries.

Although the Contracts Committee became one of its earliest constituent parts soon after FIDIC's foundation, it was not until 1957 that the first FIDIC standard form contract was produced.

he first contract, known as the Red Book first edition2, was not actually drafted by FIDIC but was instead an authorised ‘re-badging’ by FIDIC, of the ICE Conditions of Contract fourth edition, published by the Institution of Civil Engineers. This was itself an ‘international’ contract in the sense that it had been adopted by the Association of Consulting Engineers (ACE) as such. Although the modern FIDIC forms have developed very significantly since the 1950s, it is still relevant to note that ‘[t]he Red Book is based on a domestic contract’.3

These common law origins continue to be used as a criticism by some commentators, especially in civil law jurisdictions, who are sceptical of FIDIC’s entitlement to its paramount position, though the Silver Book, for example, owes relatively little to an English heritage. Successive editions of the Red Book were issued in 19694, 19775 and 19876.

The other long-established FIDIC contract is the Yellow Book7, first produced in 1963 and with subsequent editions in 19808 and 19879, which is the design and build equivalent of the employer design Red Book.

In the mid-1990s, two significant landmarks occurred in the history of the development of the FIDIC Contracts. These were the introduction of a turnkey contract, the Orange Book, and the setting up of a task group to produce a major revision of the Red and Yellow Books. These events led to the launch in 1999 of the so-called ‘Rainbow Suite’ from the colours of the covers of the respective Books: Red, Yellow and Silver10.

In December 2017, 18 years after FIDIC released its First Edition Rainbow Suite in 1999, FIDIC published Second Editions of the Red, Yellow and Silver Books as updates to the First Editions. The introduction of the 2017 Rainbow Suite was a significant landmark in the development of international contracting for major infrastructure projects worldwide.

An Overview of the Leading FIDIC Contracts: Red, Yellow and Silver Books

During 2018 and for the immediate future, the principal FIDIC contracts are in a state of transition. The official position is quite straightforward. The current versions of the Red, Yellow and Silver Books are the second editions, which were launched by FIDIC in London11 on 5 December 2017. However, the reality is that the contracts in widespread use at the time of writing are those of the 1999 Rainbow Suite, a situation which is likely to continue for some time to come.

It is therefore necessary to provide short accounts of the 1999 Red, Yellow and Silver Books, before offering an introduction to their 2017 successors.

1 The International Federation of Consulting Engineers
2 Conditions of Contract for Works of Civil Engineering Construction, 1957.
3 Dr Nael Bunni The FIDIC Forms of Contract 3rd ed Ch.2 Blackwell Publishing (2005).
4 2nd ed
5 3rd ed.
6 4th ed., as reprinted in 1988 and 1992 with editorial amendments
7 Conditions of Contract for Plant and Design-Build for Electrical and Mechanical Plant and for Building and Engineering Works Designed by the Contractor.
8 2nd ed.
9 3rd ed.
10 As stated below, the Green Book, FIDIC's short form of contract, also has a claim to be considered as part of the Rainbow Suite, as it was issued in 1999.
11 At the 30th FIDIC Users Conference. 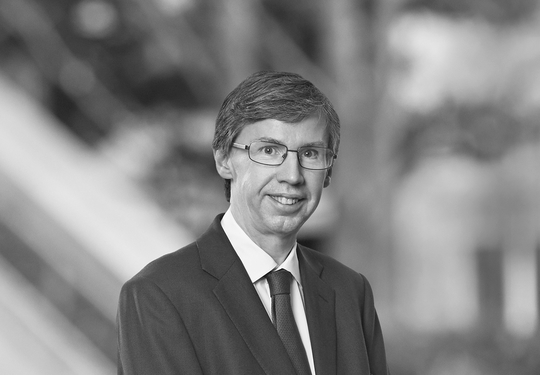 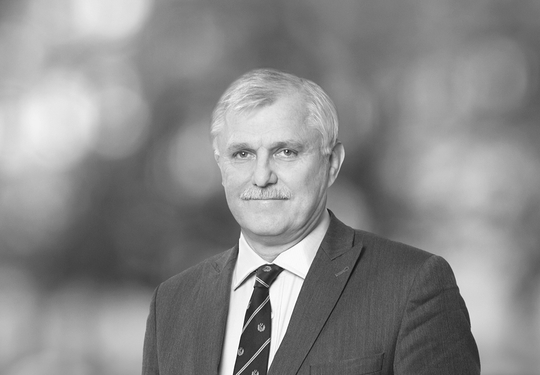 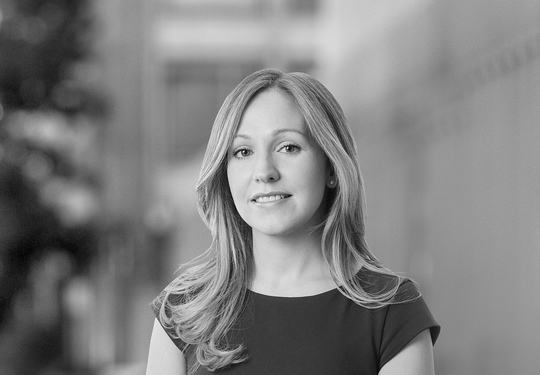