A decade ago, we declared the era of Latin American arbitration institutions had arrived. The institutions have evolved to become more robust but now face the challenge of the coronavirus pandemic. White & Case has surveyed how leading regional institutions are providing for continuity of services at a time of crisis.

The first-of-its-kind Survey, edited by White & Case partner Jonathan C. Hamilton, demonstrated how the strengthening of legal frameworks for arbitration had given rise to dozens of local arbitral institutions, and that those institutions were heavily utilized by local companies and governments. The Survey also identified a trend toward greater use of local institutions for cross-border disputes, and complex proceedings involving multiple parties.

Over the years following the Survey, truly regional institutions have emerged and become increasingly relied upon for international as well as domestic disputes. These institutions have, in most cases, continued to develop robust infrastructures and deeper experience with difficult issues that arise in international arbitration. Factors contributing to their growing importance include the expanded range of services offered (such as mediation and conciliation services), the establishment of independent and sophisticated sets of arbitration rules, typically low administrative costs, a growing roster of local practitioners and the establishment of a local arbitration bar, as well as the development of modern facilities for hosting hearings. These institutions have also benefited local markets through capacity building, training, and accreditation. As a result, local institutions have seen a rise in multilingual proceedings, multi-jurisdictional issues of law, and increasing reliance on different arbitral rules.

Notwithstanding the broad successes in the region, local institutions have faced inevitable growing pains and complexities. As assessed in Challenges and Recusals of Judges and Arbitrators in International Courts and Tribunals, for example, the potential for conflicts of interest have increased as more individuals have filled the ranks of arbitration to deal with an expanding docket of cases.2 Such procedural challenges have been exacerbated by the challenges of regional corruption scandals that impact arbitration and its users and stakeholders.

Most recently, local institutions are now facing an unprecedented challenge to the administration of cases as a result of the coronavirus pandemic. How have these maturing institutions responded? With dexterity and efficiency. White & Case has surveyed regional institutions across fourteen jurisdictions, including Spain. The attached infographic demonstrates the prompt procedural adaptations developed by these diverse institutions to navigate the pandemic, including encouraging electronic-only filings and offering digital solutions for conducting hearings, reflecting the continued maturation of Latin American arbitration institutions. As a result, local arbitral institutions continue to be on the rise, despite ongoing challenges. 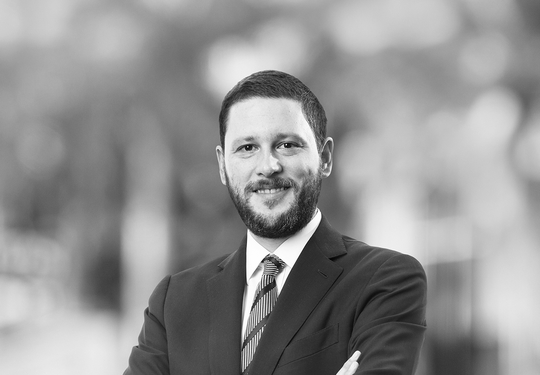