Laws and Legal Reforms against Corruption Are Approved

Derived from the historic constitutional reform which created the National Anticorruption System ("SNA") in May 2015, the Mexican Congress approved a group of laws that comprises the legal framework that will make effective the public strategies and policies for fighting corruption and impunity. The objective of these laws is to achieve full coordination of the efforts of the Federation, the States of the Federation, municipalities and the government of Mexico City, in order to prevent, investigate and punish administrative violations and corruption from public officers, companies and individuals.

The purpose of this document is to describe in general terms the aspects that are considered to be the most relevant of the secondary laws and the other reforms approved recently by the Congress of the Union and which include the legal framework of fighting corruption in Mexico. 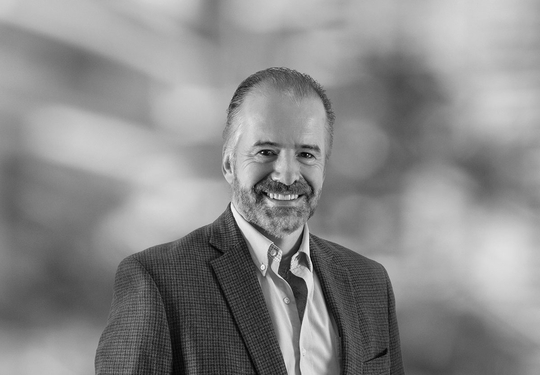 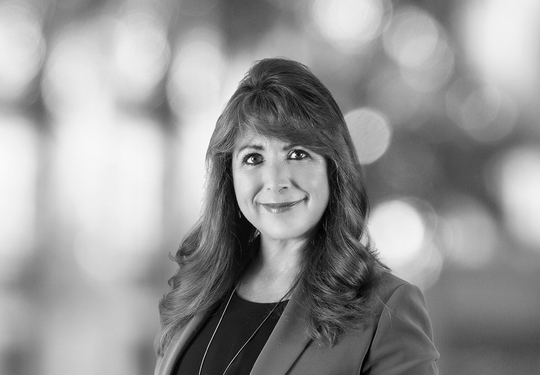 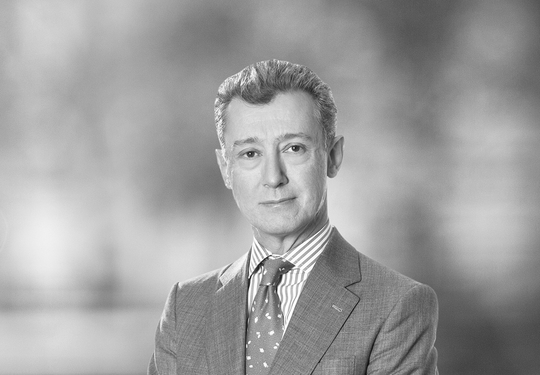 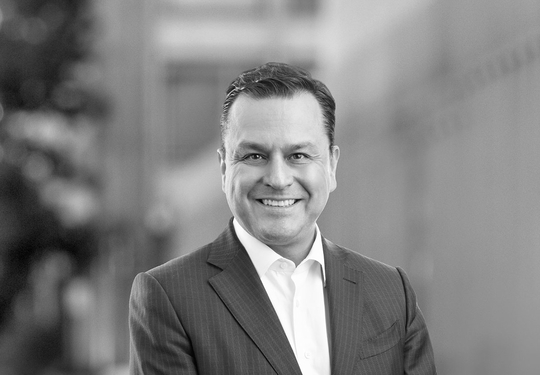 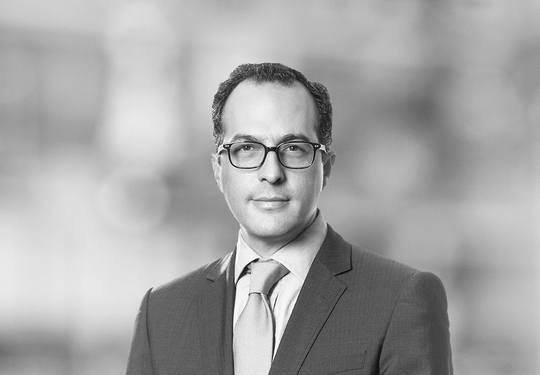