Med-Arb: NSW case highlights the importance of strict compliance with the relevant legislation

In the recent case of Ku-ring-gai Council v Ichor Constructions Pty Ltd ("Ku-ring-gai v Ichor") the Supreme Court of New South Wales (Australia) was asked to decide whether an arbitrator who had conducted a mid-proceedings mediation required the written consent of the parties to recommence the arbitration.

The term "med-arb" refers to the practice of an arbitrator assuming the role of a mediator between the parties, during the course of arbitration proceedings.

As noted in a previous med-arb update (https://www.whitecase.com/sites/whitecase/files/files/download/publications/articles-IALR-2012-Arb-med-solution-or-dangerous-heresay.pdf), prevalence, industry opinion, acceptability and regulation of med-arb varies significantly, depending upon the particular jurisdiction. On one view, med-arb gives rise to a risk of apparent bias, and conflicts with due process. Another view is that med-arb is a desirable method for dispute resolution which facilitates settlement.

The case of Ku-ring-gai v Ichor reminds us that med-arb, where it is permitted, is often subject to prescriptive legislation, and that a failure to comply can compromise the validity of any subsequent arbitral award (if the mediation is unsuccessful, and the arbitration resumes).

Ku-ring-gai’s argument was that, as the parties had willingly continued to participate in the arbitration, written consent should not be required as it was implied by the parties’ conduct. However, the court held that implied consent would not satisfy the explicit requirement for written consent in the Act. One justification for this finding was that other aspects of the Act did specifically provide for circumstances where the parties could deviate from the provisions of the Act by agreement.

In this case, the legislative position was prescriptive. Although all parties appear to have been happy to proceed with the arbitration following the unsuccessful mediation, the lack of written consent from the parties resulted in the arbitrator’s mandate being terminated.

Parties should exercise care and consider the applicable procedural laws governing interactions with arbitrators to avoid disputes as to the validity of an arbitrator’s mandate. Failing to do so can seriously compromise arbitrations, potentially even rendering an arbitration award unenforceable.

This case should be of interest to practitioners in jurisdictions which also have prescriptive legislation in relation to med-arb. For example, under the Hong Kong arbitration statue, the arbitrator is required to seek the prior written consent of all parties in order to act as a mediator after the arbitration has commenced (see: Arbitration Ordinance (Cap 609) (HK), section 33(1)). The position is also similar in Singapore (see: Arbitration Act (Cap 10) (Sing), section 63.) Whereas, in the UK, parties generally have the freedom to agree how to resolve their disputes, and there is no specific legislative requirement for parties to provide written consent to med-arb. However, case law suggests that if the arbitrator’s impartiality is considered by the court to have been compromised by the mediation, an award may still be held invalid even if the parties consented (in writing or otherwise) to re-commence the arbitration (see: Glencot Development and Design v Ben Barrett & Son [2001] All ER (D) 384). 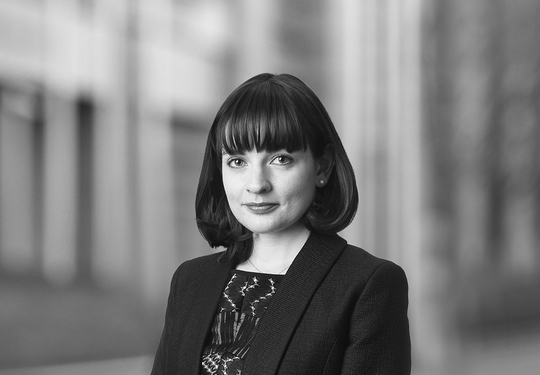