In a closely watched case (the "Sun Capital" case), the U.S. District Court for the District of Massachusetts ruled on March 28th, 2016 that Sun Capital Partners III, LP and Sun Capital Partners III QP, LP, (together, "Sun Fund III")[1] and Sun Capital Partners IV, LP ("Sun Fund IV" and, together with Sun Fund III, the "Sun Funds"), had controlled group liability under ERISA for the defined benefit pension liabilities of a portfolio company, Scott Brass Holding Corp. ("Scott Brass"), even though neither fund alone was an 80% owner of the portfolio company and even though the Sun Funds had different investors and different investment portfolios. The case has important implications for private equity funds that own portfolio companies with underfunded pension obligations as well as investors in and lenders to these funds. While the Sun Capital decision relates to withdrawal liability with respect to multiemployer pension plans, the same analysis could also apply with respect to single-employer pension plans maintained or contributed to by a portfolio company.

Under Title IV of ERISA, if a company withdraws from a multiemployer defined benefit pension plan, or terminates an underfunded single-employer defined benefit pension plan, that company and all members of its ERISA "controlled group" are jointly and severally liable for any withdrawal liability or termination liability triggered by such withdrawal or termination. For an organization to be a member of a separate company’s ERISA controlled group, two factors must be present: (1) the organization must be under "common control" with the company (generally, 80% or greater common ownership by vote or value, going up and down the chain of ownership, including parent-subsidiary and brother-sister affiliations), and (2) the organization must be a "trade or business." In addressing the second factor, the U.S. Court of Appeals, First Circuit held in its 2013 decision in this case (see chart below) that a private equity fund that exercises sufficient control over a portfolio company may be considered a "trade or business" (the so-called "investment plus" test). In its March 28, 2016 decision, the District Court applied the First Circuit’s "investment plus" test and held that the Sun Funds were in fact engaged in a "trade or business". In addition, the District Court went on to address the first factor above and determined that, even though Sun Fund III and Sun Fund IV held a 30% and 70% interest, respectively, in Scott Brass (i.e. each under the 80% required for controlled group purposes), the Court determined that the Sun Funds operated as a single "partnership-in-fact" with no meaningful independence in their co-investments. Based on these determinations, the Court held that the Sun Funds were liable for the (approximately US$4.5 million) withdrawal liability incurred by Scott Brass in relation to the New England Teamsters and Trucking Industry Pension Fund (the "Pension Fund"). The chart in our PDF shows the passage of the Sun Capital case through the courts over the last six years.

A private equity fund can be treated as a trade or business for purposes of ERISA controlled group liability. The First Circuit’s "investment plus" test, applied in reaching the decision in this case looked at the sum of the Sun Fund’s passive investment in Scott Brass, "plus" the Sun Funds’ other activities, which amounted to a greater role than would be undertaken by an ordinary passive investor. In particular, the court looked at: (1) the fund’s exercise of substantial operational and managerial control over its portfolio company and (2) the receipt of management fees by the fund’s general partner or its affiliates from the portfolio company and the offset of those fees against fees that the fund owed to its general partner or its affiliates. While a private equity sponsor may find it difficult to modify its operations and arrangements to address these considerations (especially with respect to funds that are intended to qualify as "venture capital operating companies" ("VCOCs"))[3] this is not automatically fatal for purposes of controlled group liability – other facts (such as the identity of management of the Sun Funds and their joint determination to invest in Scott Brass) weighed into the court’s decision in this case.

A commonly controlled group of funds could be construed as forming a "partnership-in-fact" that could expose the funds to the pension liabilities of its portfolio companies even when no single fund investment meets the 80% ownership threshold. While the court’s determination in this case was made based on the specific facts of the Sun Funds’ investments, where possible, a private equity fund should consider limiting any single fund or group of parallel funds to less than 80% ownership of any portfolio company investment. It is unclear from the decision whether such a deemed partnership-in-fact could also be used to impose controlled liability on jointly owned brother-sister portfolio companies.

A private equity fund should be aware, in the context of credit agreement negotiations, that standard representations relating to pension plans maintained or contributed to by the borrower and its ERISA affiliates could now include additional portfolio companies as well as the private equity sponsor. It may be necessary to add materiality or material adverse effect qualifiers on representations to avoid an immediate or inadvertent breach. Likewise, lenders may seek more extensive information undertakings in relation to the pension plans of portfolio companies within the controlled group. Existing credit agreements should also be reviewed to determine whether information undertakings are triggered or whether there could be a breach of ERISA-related representations.

The Sun Capital holding with respect to the "trade or business issue" is now governing law only for private equity funds subject to the jurisdiction of the First Circuit (and with respect to the ownership issue, the U.S. District Court for the District of Massachusetts). Even within the First Circuit, the success or failure of future litigation in this area is not predetermined as a result of this ruling. The District Court’s decision was based on the specific facts of the case and under different circumstances (e.g. no fee offset arrangement; no active management/need to qualify as a VCOC; different management for each investing fund) the court may have ruled differently. Regardless, it seems likely, in the context of a bankrupt or struggling portfolio company, that the PBGC and other multiemployer plan trustees will seek to implement this determination in other jurisdictions.

[1] Sun Capital Partners III, LP and Sun Capital Partners III QP, LP were considered throughout the litigation to be one fund because they were ‘parallel funds’ run by a single general partner and generally made the same investments in the same proportions, notwithstanding the fact that they had different investors.
[2] For further background on the facts of this case, please see First Circuit: Private Equity Fund May Be "Trade or Business" and Subject to Portfolio Company Pension Liabilities.
[3] Note that the Sun Funds were intended to qualify as VCOCs and this was specifically referenced by the PBGC in their 2013 amicus brief in support of the Pension Fund’s 2013 appeal. A requirement of VCOC status is holding direct contractual rights to substantially participate in or substantially influence the management of operating companies comprising at least 50% of the fund’s portfolio and actually exercising those management rights with respect to at least one such operating company during a certain period. 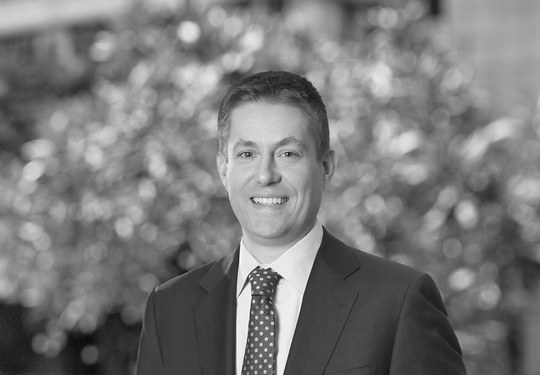 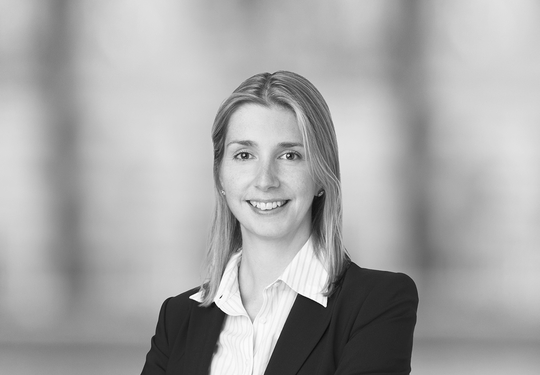