On 29 December 2015, the Russian Government adopted Resolutions No. 1457 and No. 1458 specifying the scope of sanctions and restrictions which were imposed by the President Decree No. 583 and further extended by Decree No. 669.[1]

Both Resolutions were officially published and came into force on 30 December 2015.

(1) The list of types of works (services) that Turkish organizations and organisations controlled by Turkish nationals or Turkish organisations are forbidden to perform in the Russian Federation from 1 January 2016, is adopted and includes the following:
any works (services) for the state or municipal procurement purpose;
construction of buildings, engineering structures, and other specialised construction works;
activity in the sphere of architecture and engineering-technical design, technical tests, research and analysis;
travel agencies and other services in the tourist area;
hotels and other accommodation services; and
wood processing.

(2) Excluded from the ban are contracts that were concluded prior to 30 December 2015,[2] for the duration of such contracts.

These special economic measures will apply until they are abolished by a presidential decree. White & Case is actively monitoring the developments. 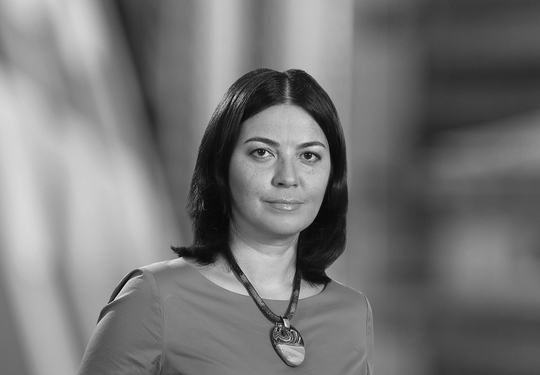