Solar tariffs in France: The 2021 finance law and the renegotiation of power purchase agreements

This decision, motivated by the alleged excessive profitability of these PPAs, is yet to be specified in a decree. As it stands, it is causing concern in the sector and has given rise to controversy.

Adoption of a governmental amendment

Article 225 of the 2021 Finance Law provides for the reduction of the feed-in tariff under the PPAs entered into with certain producers. The text authorizes the State to unilaterally modify some of these contracts.

A budget-saving decision justified partly by the PPAs illegality

When questioned about this decision, the Government provided a twofold justification.

These justifications have been the subject of debates at the National Assembly, with MPs expressing regret at the lack of respect of the State's own word, the absence of an impact study to evaluate the amount of expected savings, the lack of consideration of the cost of litigation likely to be initiated by producers, or the lack of consultation with stakeholders in the sector.

Whilst the 2021 Finance Law sets out the main principles for the revision of feed-in tariffs, the law refers to an implementing decree that will set out detailed terms and conditions. Several essential elements must be specified:

As the 2021 Finance Law is now in force, its real impact will depend on the content of the implementing decree. The finalization of this legal text, which will be discussed with stakeholders and submitted to the Energy Regulation Commission for its opinion, is therefore a major issue.

Article 225 of the 2021 Finance Law has been challenged before the Constitutional Council. The authors of the challenge argued that this provision (i) did not fall within the scope of finance laws,
(ii) disregarded the principle of legal certainty (respect for legally concluded agreements), and (iii) disregarded the principle of equality before the law.

Legal action could be brought before the administrative courts. The implementing decree and the ministerial order that will set the new feed-in tariffs could be subject to an action for annulment ("recours pour excès de pouvoir"). The question of compliance of the scheme with the European Convention for the Protection of Human Rights and Fundamental Freedoms (in particular with regard to article 1 of the first additional protocol related to protection of property) could be brought before administrative courts.

During the parliamentary debates, the Government mentioned an unpublished advisory opinion from the Council of State ("Conseil d'Etat") validating the envisaged scheme. It remains to be seen how the administrative courts (which are not bound by such an opinion) will rule on the implementation of the decree and the ministerial order.

The implementation of Article 225 of the 2021 Finance Law could also give rise to claims by the affected producers seeking damages for loss of future profits.

Depending on the nationality of the affected producers, the implementation of Article 225 of the 2021 Finance Law could also give rise to claims under bilateral and multilateral investment treaties ratified by France, including the Energy Charter Treaty. Amongst other things, these treaties generally require France to observe the obligations it entered into with protected investors or investments, to accord such investors and investments fair and equitable treatment, and to protect them against arbitrary measures. Importantly, moreover, these treaties typically give investors a direct right of recourse before an arbitral tribunal for breach of those protections. European countries that have adopted similar measures have faced an avalanche of investment treaty claims from foreign investors affected by such measures, some of which have already resulted in sizeable awards in favor of the foreign investors. France's newly adopted provision may invite a similar fate.

Click here to download 'Solar tariffs in France: The 2021 finance law and the renegotiation of power purchase agreements' PDF in French. 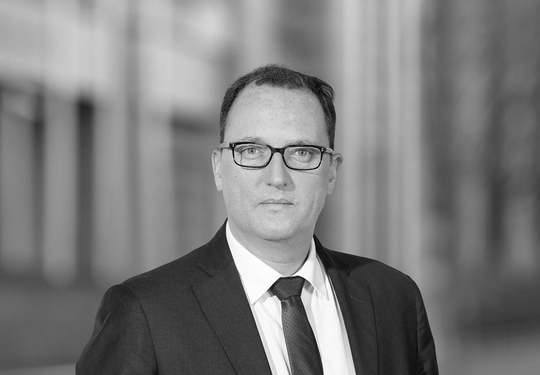 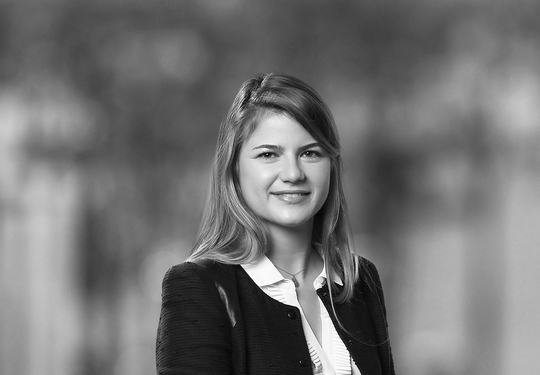 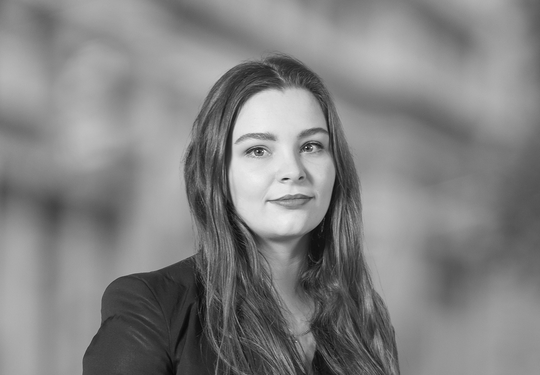