Alert
Will Smith
Lily Teh

Draft legislation for Finance Bill 2022 (the "Bill") was published on 20 July 2021. One of the main pieces of draft legislation included in the Bill is the introduction of a new tax regime for asset holding companies (the "Regime"). This Newsflash provides an overview of proposed key features of the Regime.

While the United Kingdom has historically been a popular home to fund managers, the same unfortunately cannot be said of asset holding companies. Predominantly a mainstay of other jurisdictions such as Luxembourg, Ireland and the Netherlands, the United Kingdom has trailed in competitiveness in this regard – in no small part due to differences in relevant tax rules (for example, restrictions on the scope of the UK's participation exemption for sales of equity interests and limitations on deductions for certain interest payments).

With the Regime, the United Kingdom is seeking to align aspects of its legislative framework with its contemporaries. In particular, the UK government has stated that the Regime should broadly function to tax investors as if they had invested in the underlying assets themselves, such that asset holding companies should 'pay no more tax than is proportionate to the activities they perform'.

Additionally, there may be amendments to other parts of tax legislation to ensure that existing tax rules interact as intended with the Regime.

The Regime is also not meant to apply to all payments and activities of a QAHC. In other words, the Regime is broadly intended to only be available to investment arrangements that involve the pooling of investor funds with professional investment managers, and is not intended to affect the taxation of a QAHC's profits from other activities or arrangements, e.g. trading activities, UK property or intangibles.

As the Bill is currently drafted, for a company to qualify as a QAHC, it must:

i.    be resident in the United Kingdom;

v.    not have equity securities listed or traded on a recognised stock exchange; and

The ownership condition will be met if the company is at least 70% equity owned by diversely held, eligible funds (with regulated managers) or certain institutional investors.

The activity condition will be met if the main activity of the company is investing its funds with the aim of spreading investment risk and giving investors in the company the benefit of the results of the management of its funds.

The key features of the Regime that the Bill proposes to introduce (apart from anti-avoidance provisions) are as follows:

Other ancillary features of the Regime include (or are expected to include):

The changes above are envisaged to take effect from:

Whilst further work is required to refine and build out the Regime, it is clear that it represents an exciting development which attempts to remove certain of the existing barriers to using UK domiciled investment vehicles. Accordingly, the new Regime could be of significant interest to many international investment funds.

Should you have any questions about the new Regime, and how this may apply to your existing or proposed investment arrangements, please speak to your regular contact at White & Case or reach out to one of the following: 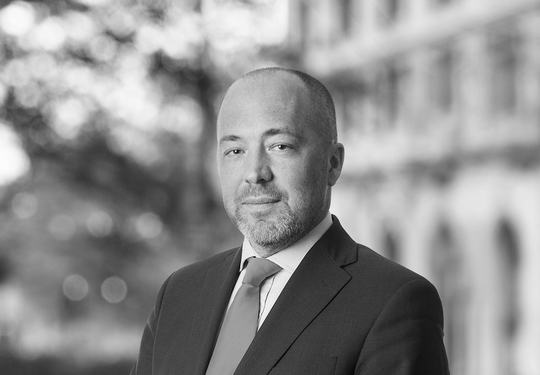 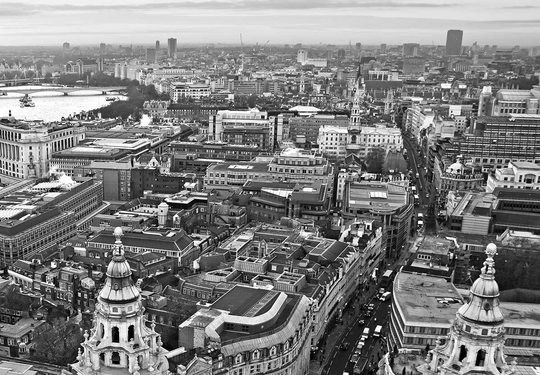