Last week, the French Cour de Cassation issued its long-awaited decision in the Tecnimont matter. It quashed a decision of the Reims Court of Appeal which had set aside an ICC award on the basis of lack of independence of the Chairman. This matter raises significant questions, notably the legal force of the arbitration rules chosen by the parties and the breadth of the duties of independence and disclosure incumbent on arbitrators. It has now been the object of four French judicial decisions (two by Courts of Appeal and two by the Cour de Cassation). This judicial saga, however, is not yet over as the matter has been remitted to the Paris Court of Appeal for factual determination. 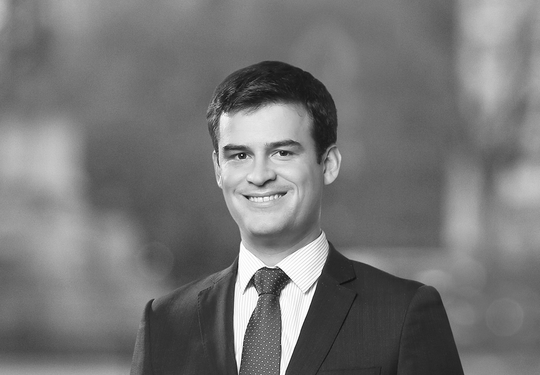 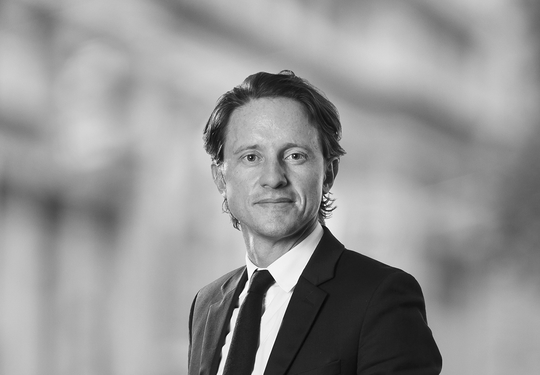 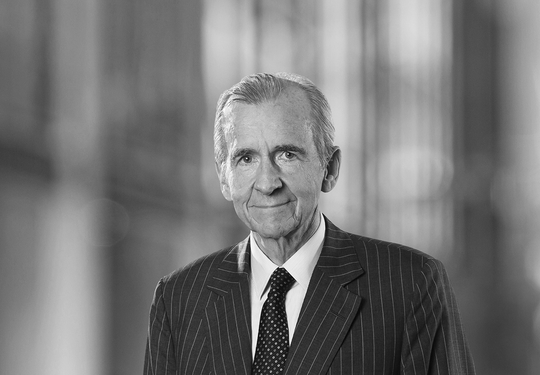 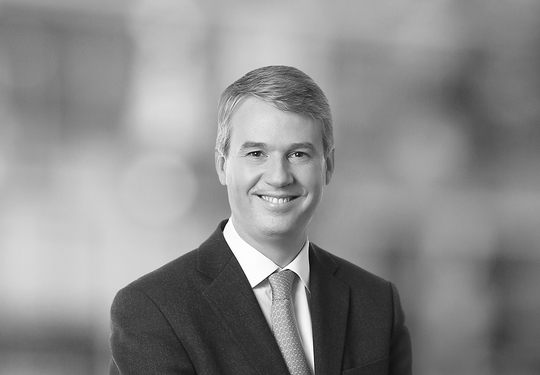 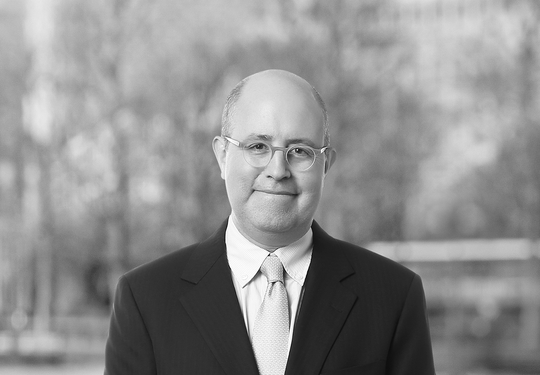